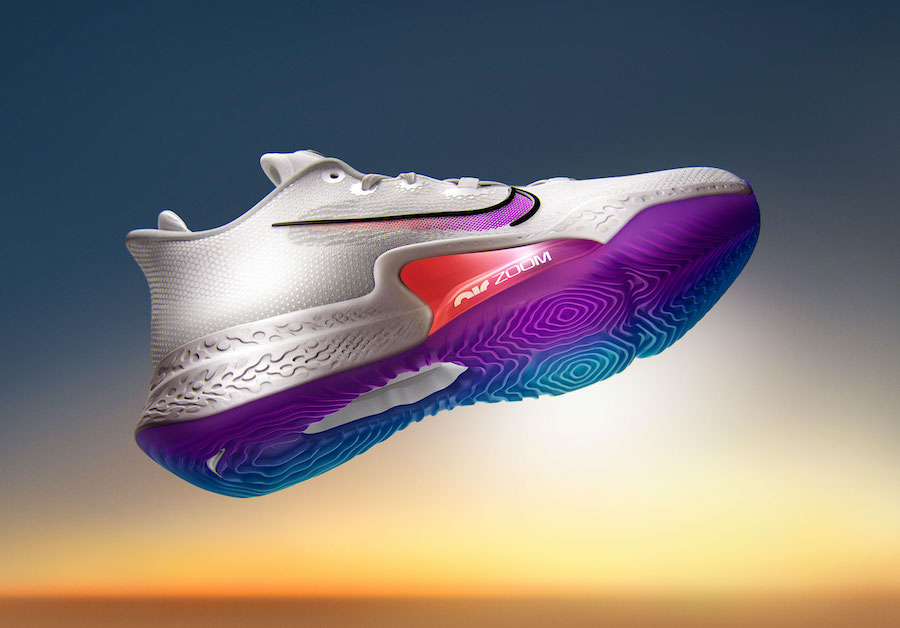 “The game and the athletes have evolved in this new era of basketball,” says Klein. “We now have athletes that are ‘positionless’ and generate the values of all positions on court. Within the NBA alone these positionless athletes face a grueling journey, starting with the offseason training, then preseason, and into the 82-game season, playoffs, Finals. Fatigue is the enemy and endurance is the goal.”

Staying fresh at the game’s critical, closing moments is key. With that in mind, the Nike Air Zoom BB NXT introduces a unified system of full-length Nike REACT foam, plate and Nike Air Zoom pods to provide basketball players at all levels with impact protection and energy return.

“The shoe is similar to a car,” says Klein. “There are many parts and pieces, each doing a very specific job, but working in unison.”

You can expect the Nike Air Zoom BB NXT to release at select retailers including Nike.com on July 1st. Retail price is set at $180. 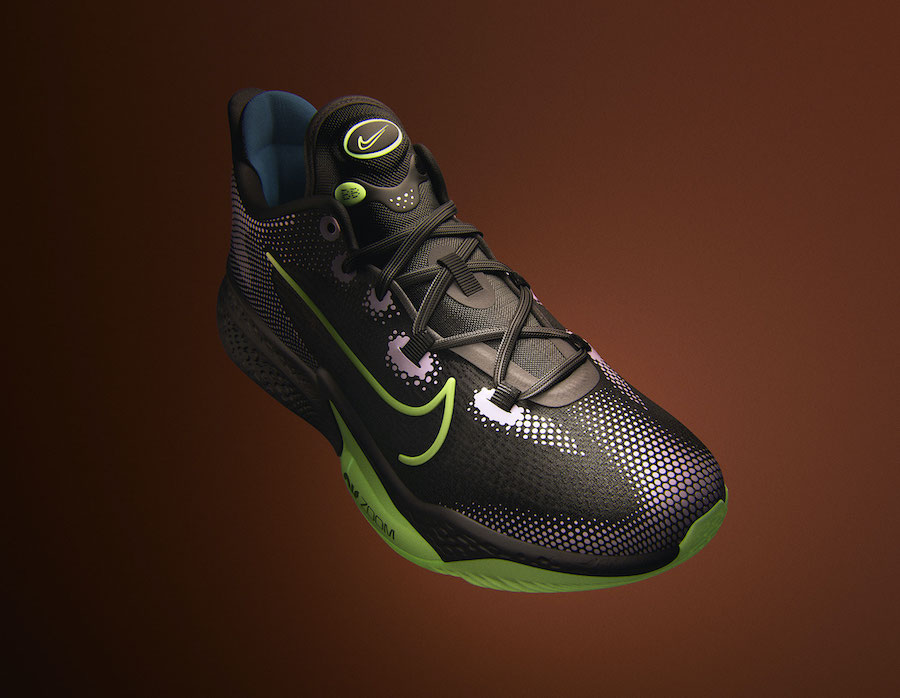 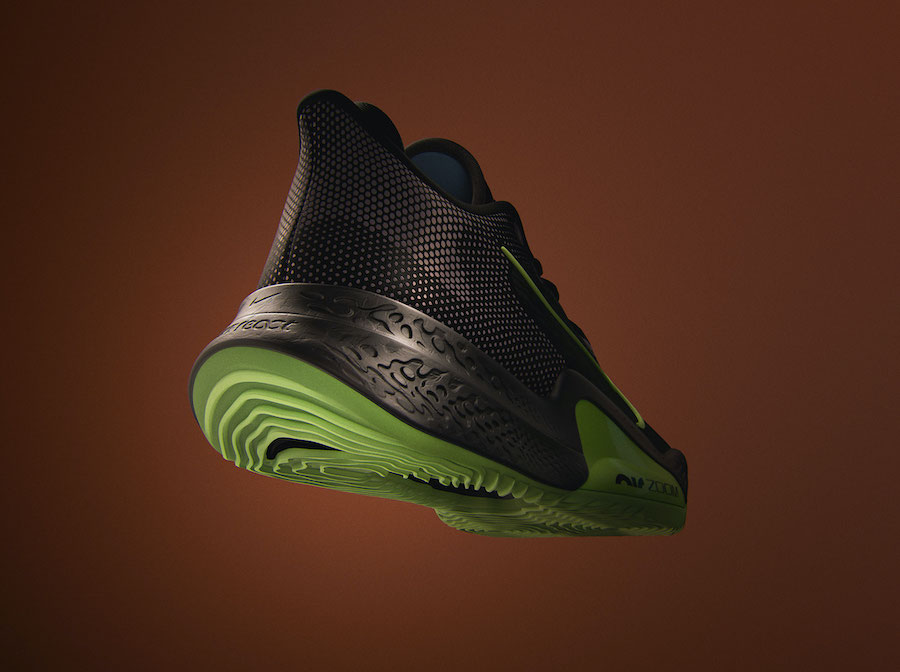 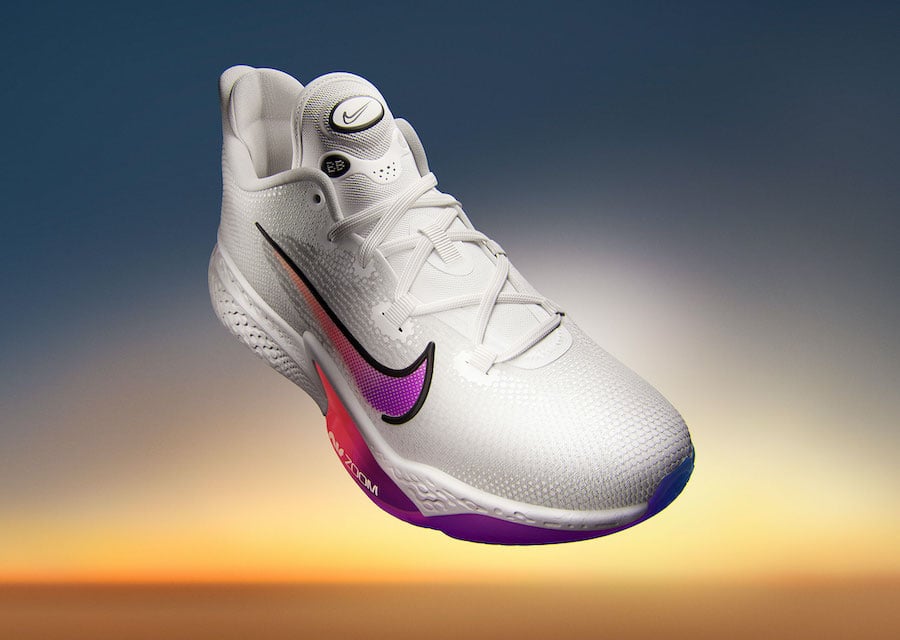 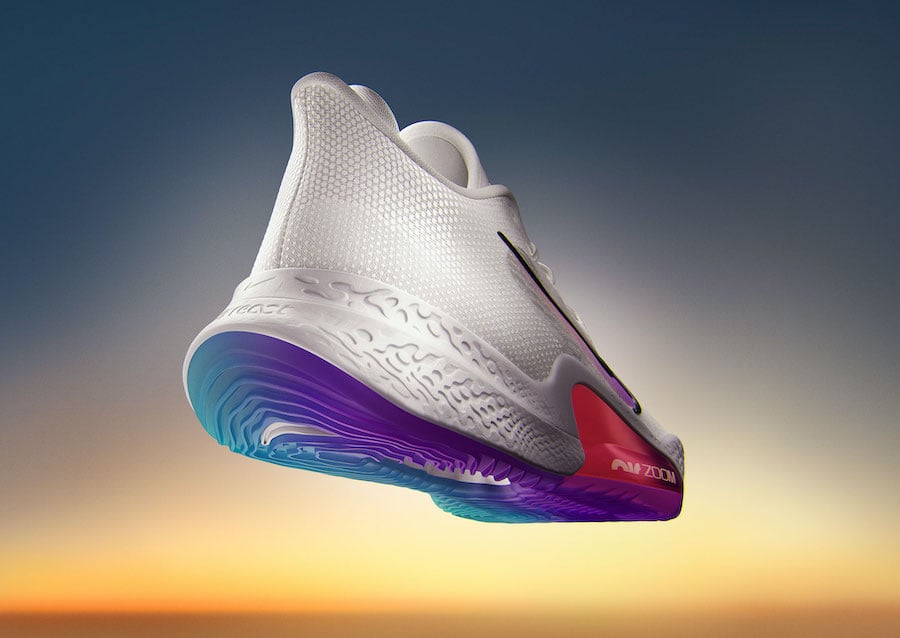 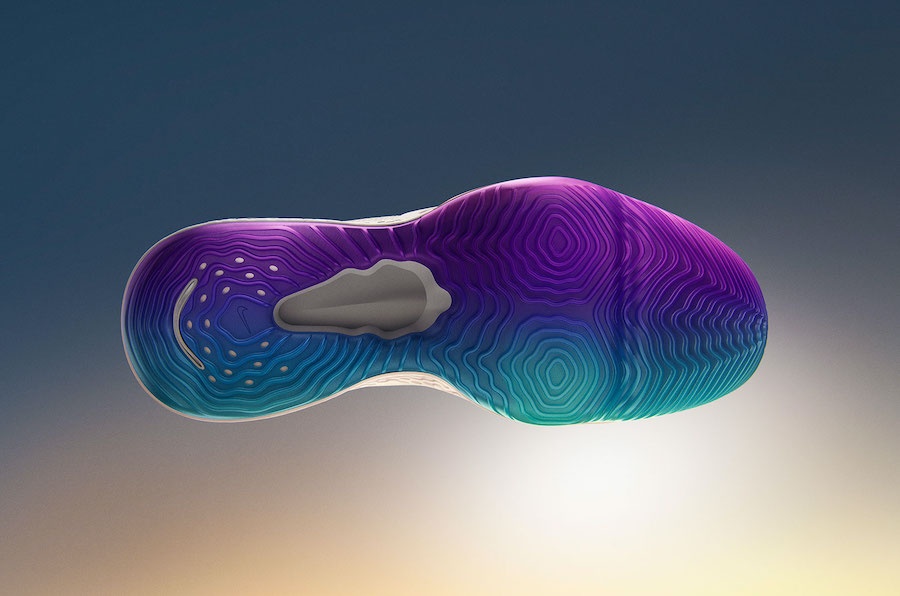 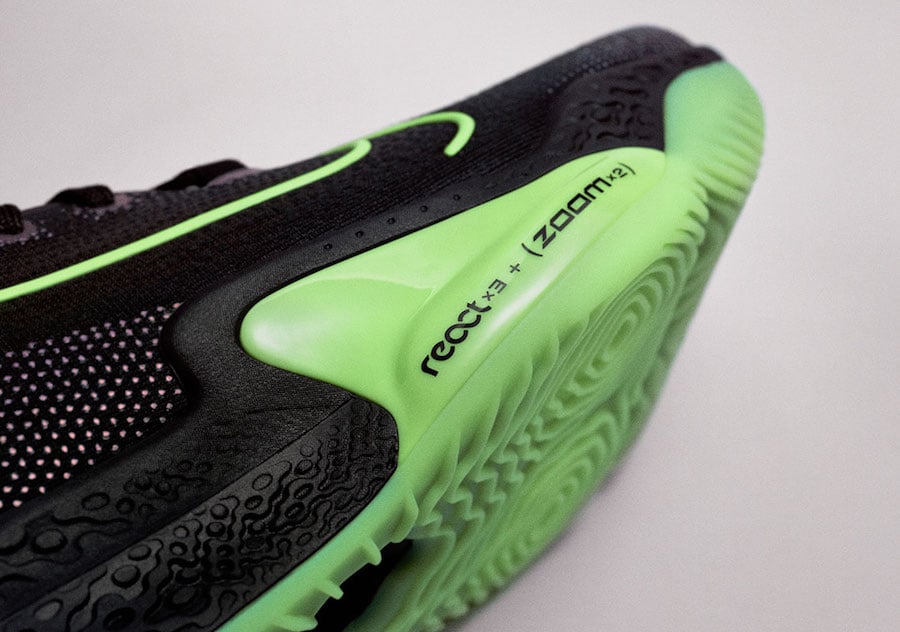 Check Out the Nike React Atlas