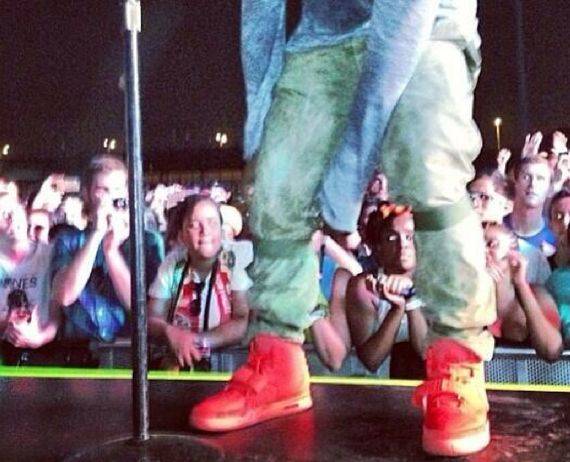 As rumors continue to swirl regarding the Nike Air Yeezy 2 “Red” that was most recently worn by Kanye West this past weekend at the Governors Ball in NYC, today brings news of a possible release date for the new colorway.

Just a few weeks ago as Nike PR Director, Heidi Burgett, confirmed that this model would not release alongside Kanye’s June 18th Yeezus album debut as rumors had it, Kanye’s right hand man, Don C,  hints at a possible October release with his “#airyeezy2 #redoctobers” statement just about an hour ago. We’ve also included Heidi’s “…later this year” comments to drive home what makes perfect sense in conjunction with Don C’s statements.

October; that’s only four months away! Are you ready? Although nothing is official, be sure to keep it locked right here at Sneaker Files for more developing news and updates on this forthcoming drop! 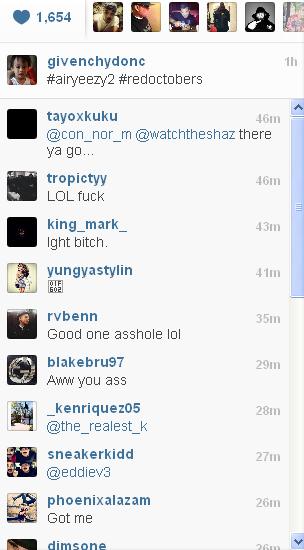