Well, none of us saw this one coming.  In a shocking move earlier today, Nike decided to release the coveted Nike Air Yeezy 2 “Red October” online, along with the first official images we’ve seen of the shoes.   There are still questions to be asked, with many wondering if any other retailers will be releasing pairs, or if this quickstrike was the final release from Nike.  This is especially interesting, seeing as Kanye is no longer with Nike – however, Nike continued to release his design, much to the delight of the sneaker community.  Although nobody was prepared, sneakerheads acted quickly, as the shoes sold out in 10 minutes.  There is no further information available just yet – except that the lucky few who copped today are ready for a major pay day if they decide to sell their Red October (prices have been seen upwards of $10k).  Let us know if you wound up copping Yeezy’s today in the comments below, and keep it locked to SneakerFiles for the latest in the sneaker world. 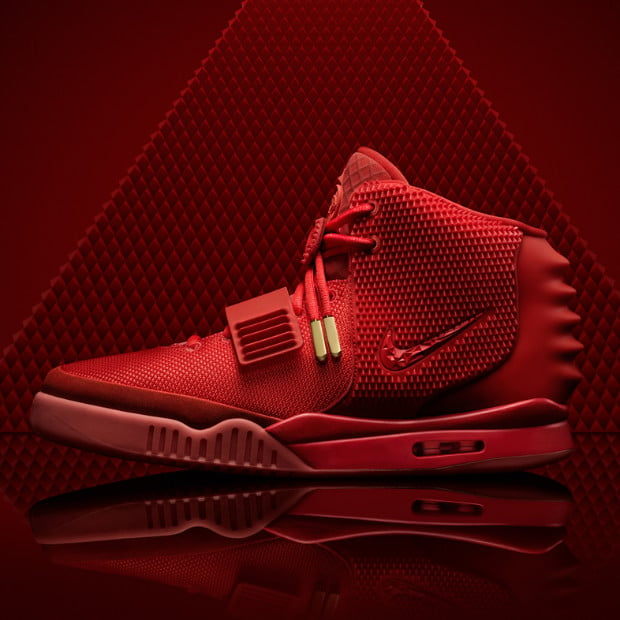 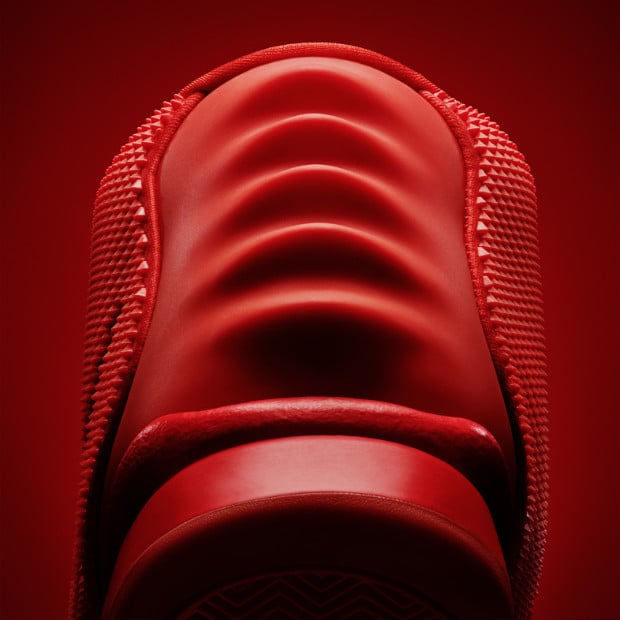 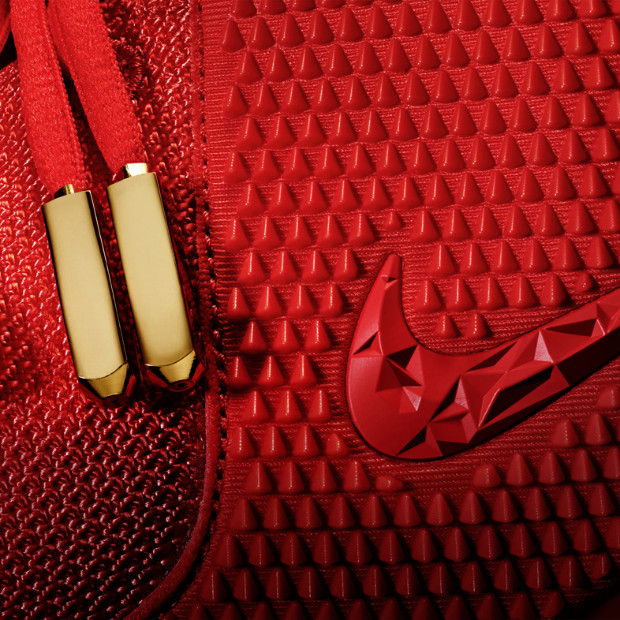