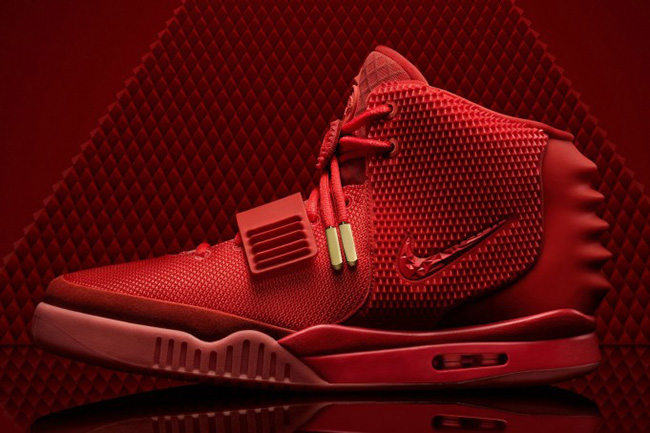 The Nike Air Yeezy 2 never sat on shelfs. When all three color schemes released, they instantly sold-out. Two of the colorways had release dates, however the ‘Red October’ edition was a surprise launch that took place on a Sunday. Like most of us, you may have missed out on it and maybe succumbed to the reseller prices. What if Nike was to make the Yeezy 2 a general release?

Dwayne Gates Jr. started the petition on Change.org in hopes that enough people sign the online petition that Nike feels the need to re-release the Yeezy 2.

In the petition, he states: Sneakerheads have been killed over these shoes, gone into debt, have killed for these, robbed for these, bought fake versions of them, been robbed for them etc. How long must this occur. Nike can easily just produce a mass amount in each color (platinum, solar red, red October) and solve this problem. It will also help Kanye West who’s been upset about how Nike wouldn’t give him royalties on his shoe deal or how they wouldn’t make his shoe a mass general release. We’ll take one of the two requests. Please sign this petition and help bring awareness to Nike.

At the time of writing, the petition already has 4,000 digital signatures, which we only see growing as it’s being picked up by various media outlets. On another note, this would absolutely be the best way for Nike to respond to ‘Facts’, but if a re-release does happen as a GR, expect the name to change as the brand would want to stay far away from legal trouble. Do you think Nike should GR the Air Yeezy 2? 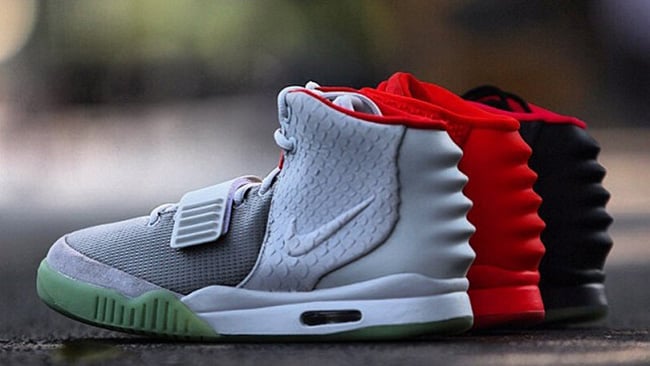