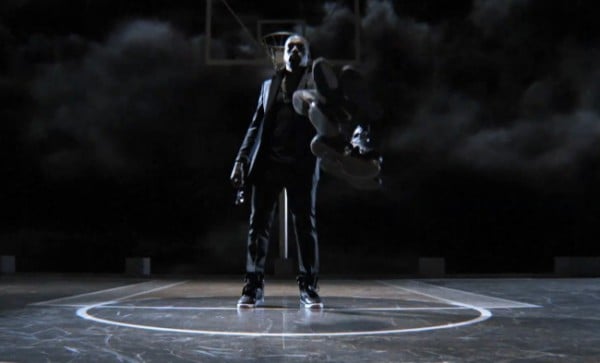 With the rumored Yeezy 2 release date of March 23 fast approaching, a third colorway has been confirmed for the highly-anticipated kicks.

Joining the “Black/Pink” and “Zen Grey” colorways in lieu of a tan look (as seen on the original) will be a black/red colorway. While the original black/mint colorway will remain a friends and family release, the “Bred” pair could end up being the best of the publicly-released trio.

Stay tuned to SneakerFiles for more info leading up to the release of the Yeezy 2.