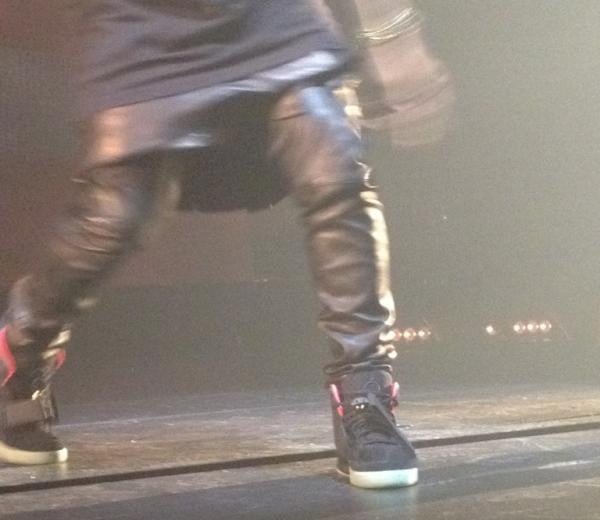 Last night Kanye West and Jay-Z rocked the stage at the Philips Arena in Atlanta, GA for the kick-off of their highly anticipated Watch The Throne Tour. Not only did fans hear and see the hip-hop greats perform classics like “99 Problems” and “Jesus Walks” amongst other tracks from their recently released WTT album, but they also got a glimpse of the forthcoming Nike Air Yeezy 2 Black/Pink.

Back in July as we only got a glimpse of the colorway from his computer, but today we now have first ever on-foot images of the highly coveted sneakers. Could the Nike Air Yeezy 2 Black/Pink colorway be releasing soon? As many have speculated a year’s end quickstrike release, we’ll have to just continue to watch the throne to find out! 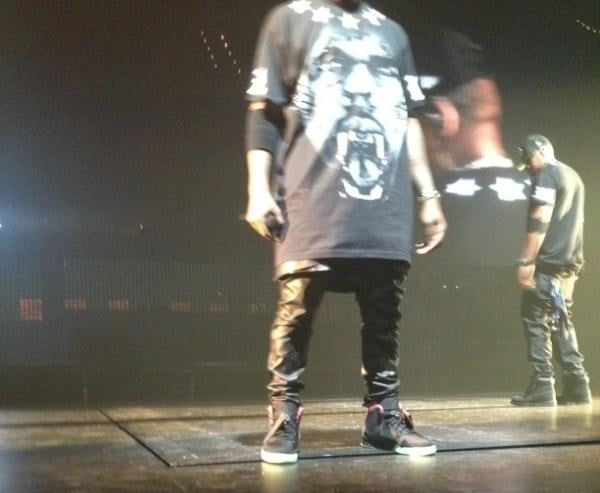 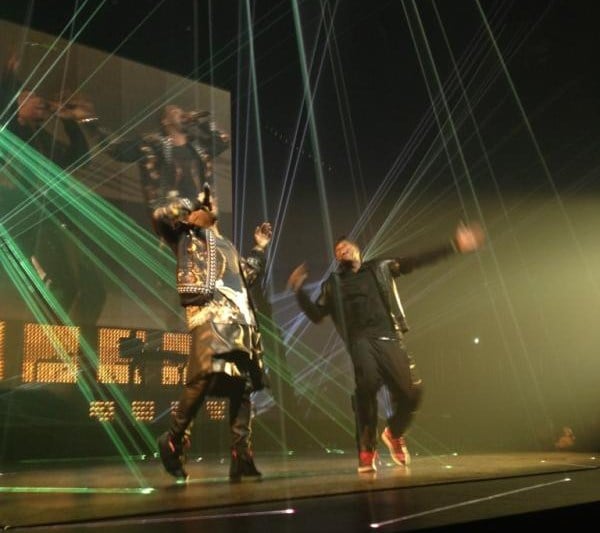 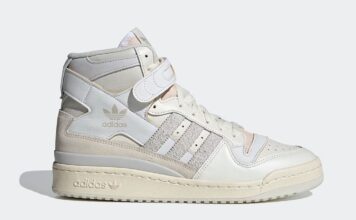