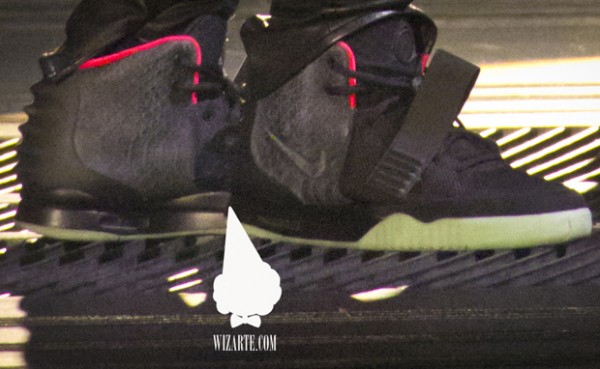 As Jay-Z and Kanye West continue on their Watch The Throne Tour, spectators alike are honing in on the new Nike Air Yeezy 2. With the amount of coverage that the black and pink colorway has received thus far over the past few months, the out pour of new images suggest that this version may be the first of several to release as part of Wests’ new line up, but that too is not enough for many of us who still await an official release date.

These new images of the highly anticipated sneaker clearly show its intrinsic details such as its croc/snakeskin leather side panels and its glow-in-the-dark sole, but is that enough? What are you thoughts on this colorway of the Nike Air Yeezy 2? Only time will tell until you get what you’ve been waiting for, but perhaps until then, we’ll just have to continue to “Watch The Throne.”

Keep it here with SneakerFiles as we continue to bring you everything in Nike Air Yeezy 2 news. 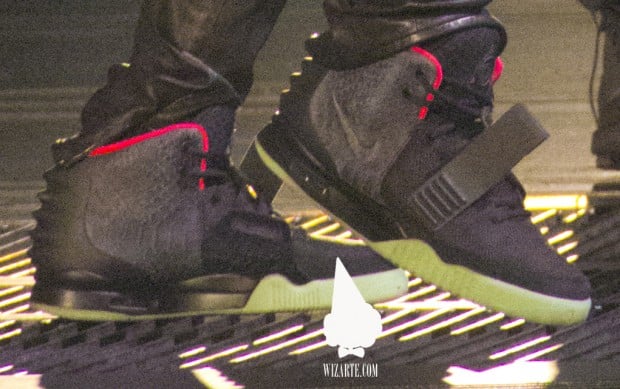 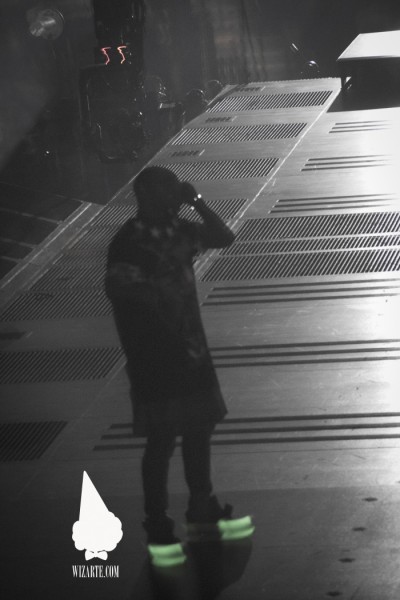