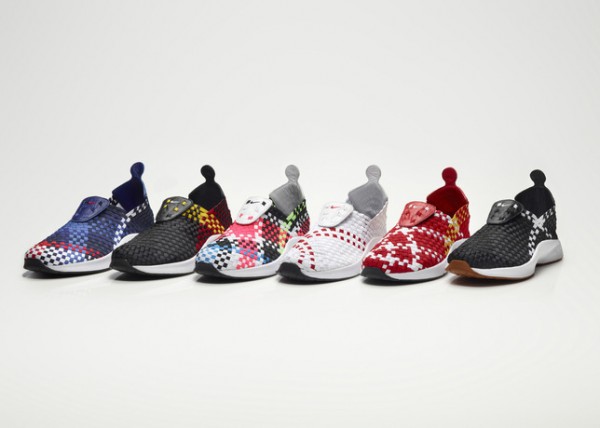 Created specifically for this Summer’s UEFA European Football Championship, the collection consists of 6 pairs – one for France, Germany, England and Spain, as well as a black and white pair and a colorful pair to round out the bunch.

With Euro 2012 set to take place in Poland and the Ukraine from June 8 to July 1, look for the kicks to drop later this Summer at select NSW retailers.