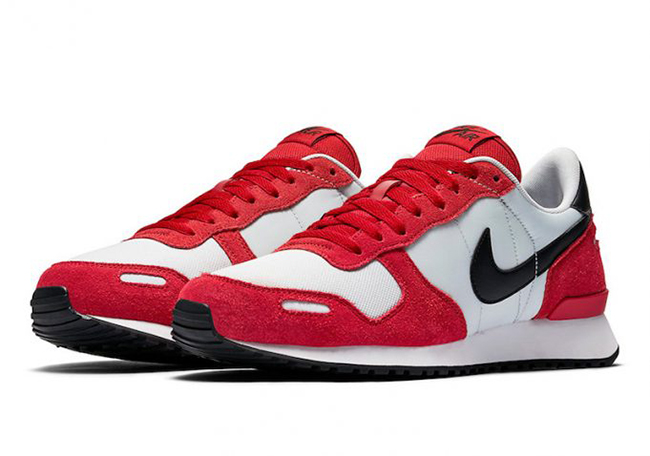 Nike Sportswear will continue with the Nike Air Vortex releases. Recently the brand launched an upgraded version which was labeled as 2017. However, the brand will bring out colorways as well as the build reflecting the original release from the 1980s.

The Nike Air Vortex features a mixture of suede and nylon throughout. In addition 3M Reflective accents are used along with a Air cushioning setup.

From the preview we have three upcoming colorways so far. This includes Red and White, Navy and White along with Black and Grey.

Continue to scroll below to check out more images of the Nike Air Vortex 2017 Retro upcoming colorways which will give you a closer look. Although a specific release date is not available, they are expected to debut later this month. Retail price is set at $90. 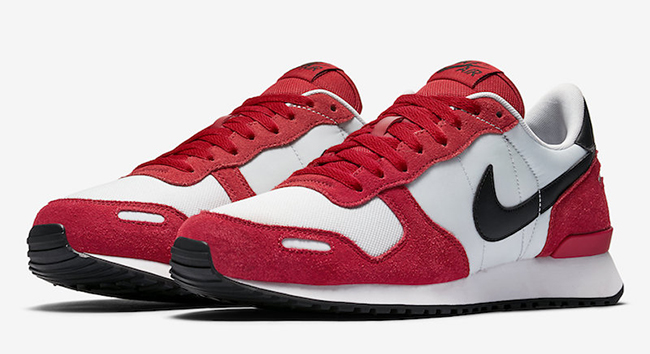 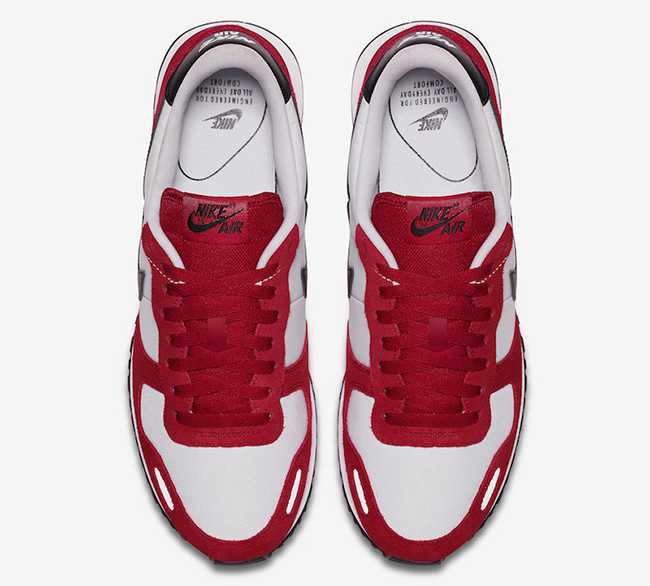 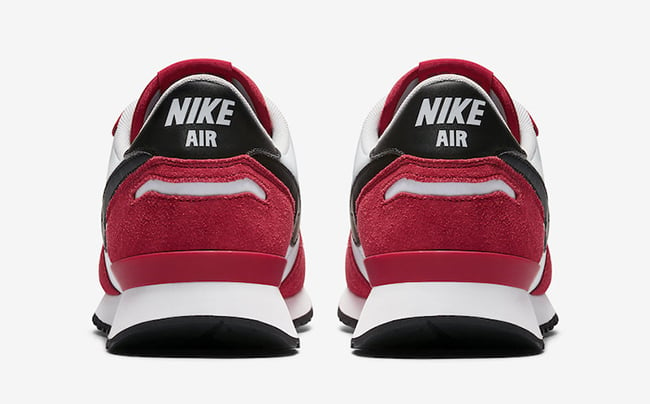 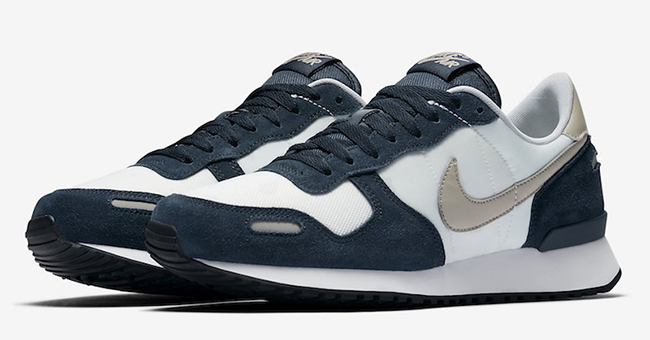 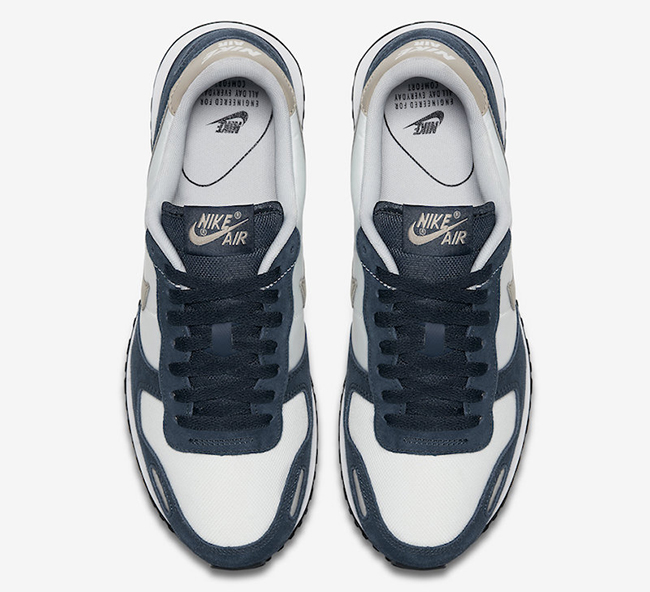 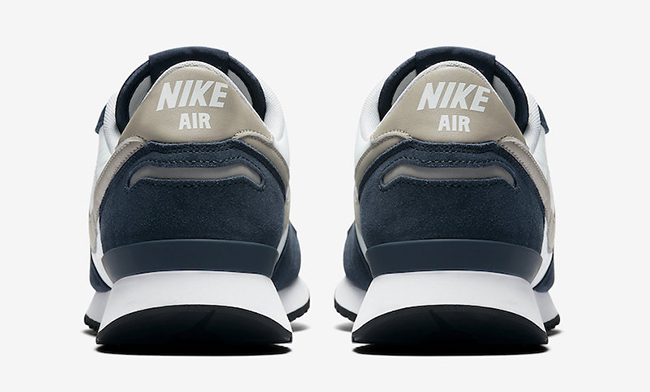 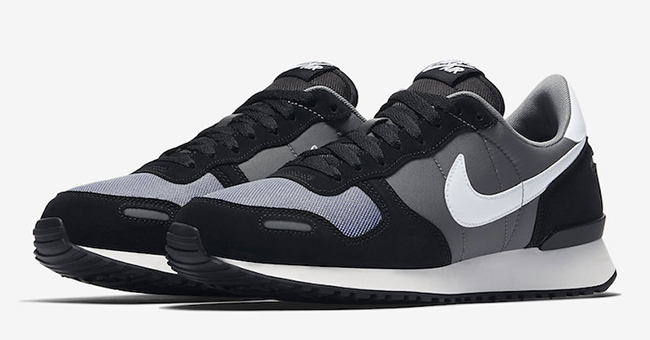 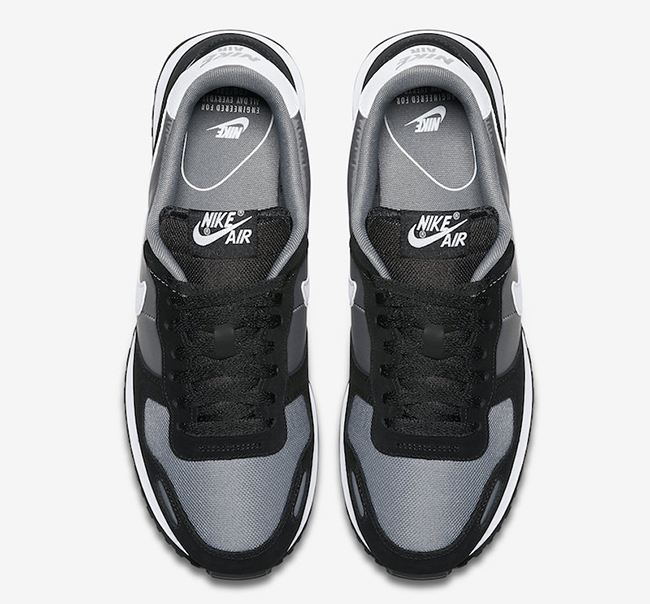 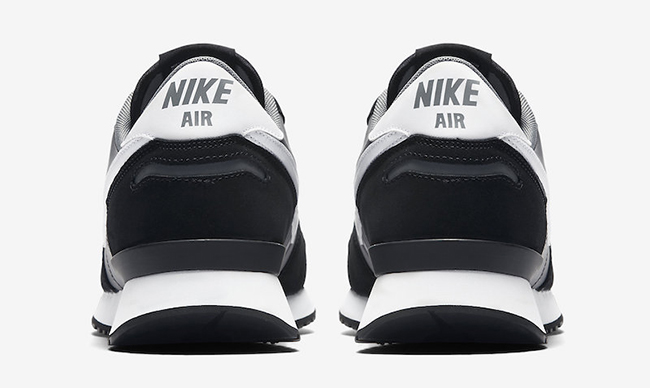 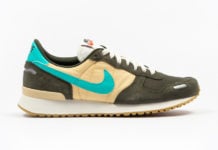 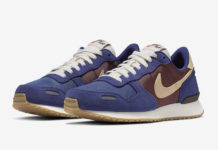 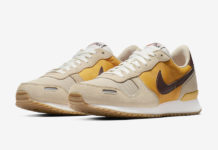 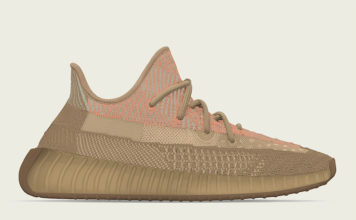