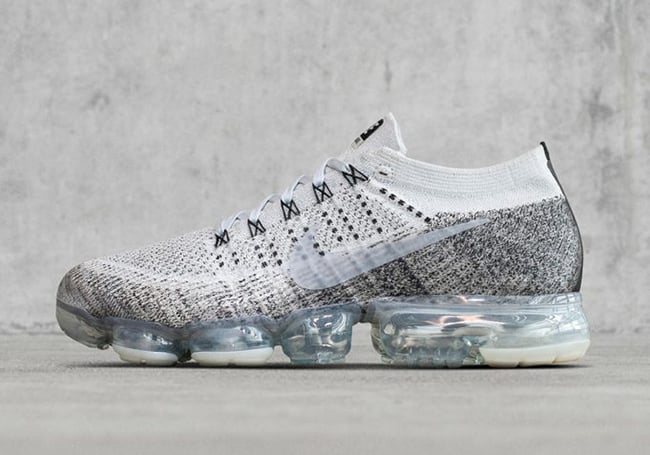 Looking closer, this Nike Air VaporMax features Flyknit across the uppers while done in White. Using a mixture of White and Black to achieve the Oreo look lands around the toe box and heel. In addition we have Black used on the Dynamic Flywire cables, translucent Nike Swoosh and a full length Air Max unit.

The Nike Air VaporMax Oreo is scheduled to release at select Nike Sportswear retailers on April 27th, 2017. Retail price will be $190. Once we have more information and images, we will make sure to update you.

Update: New images of the Nike Air VaporMax Oreo. They will release on April 27th. 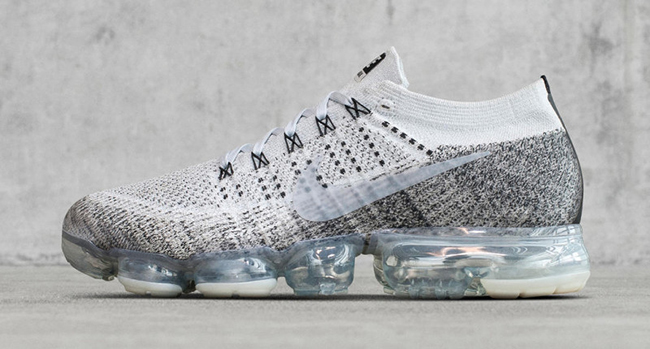 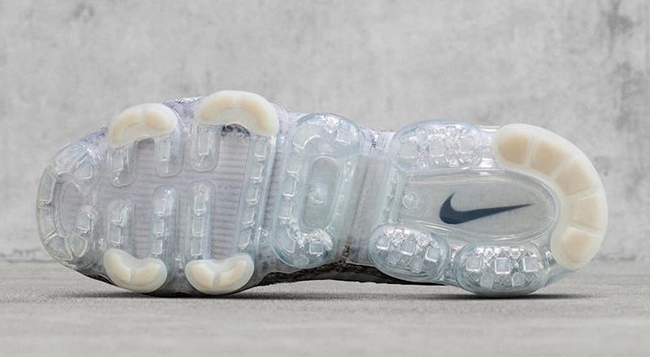 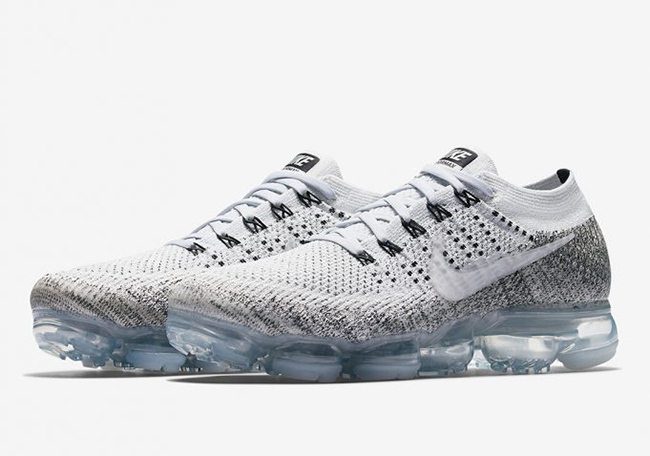 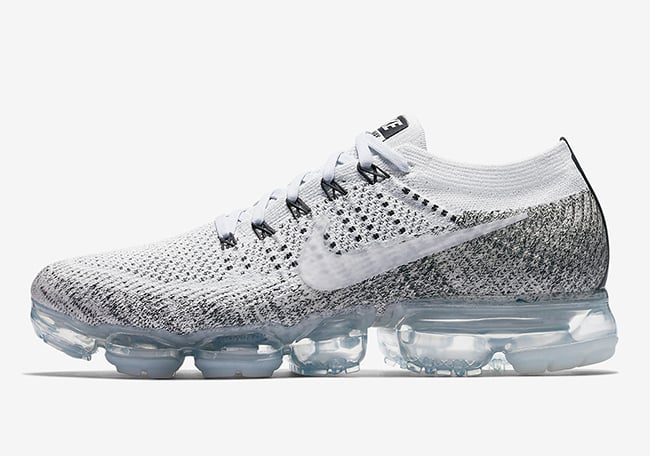 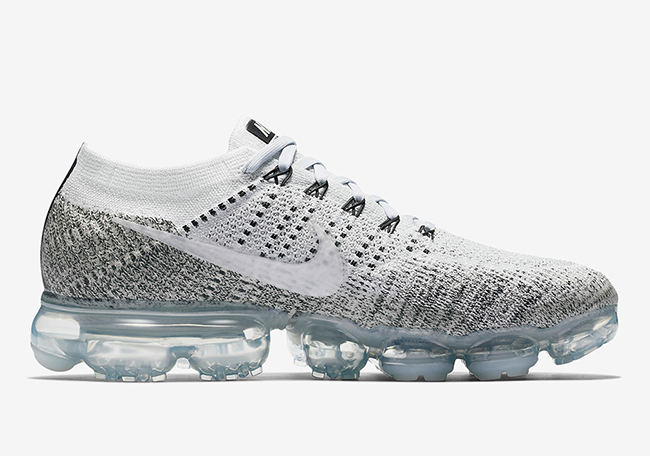 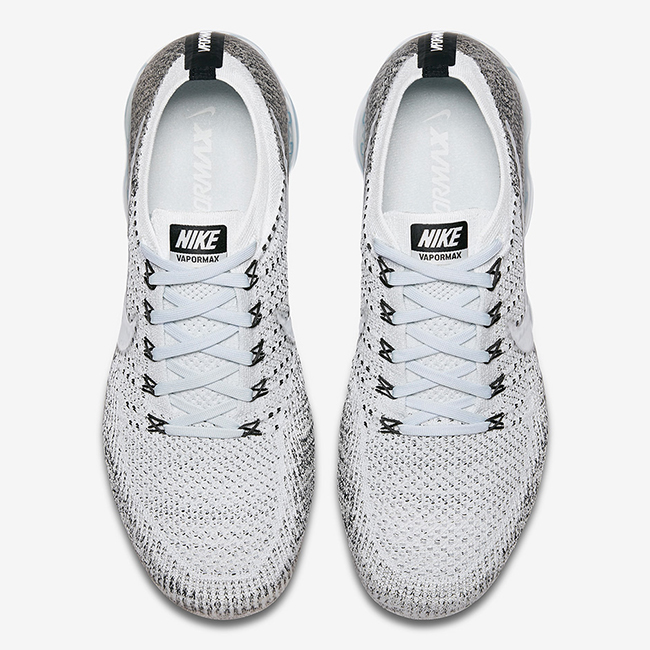 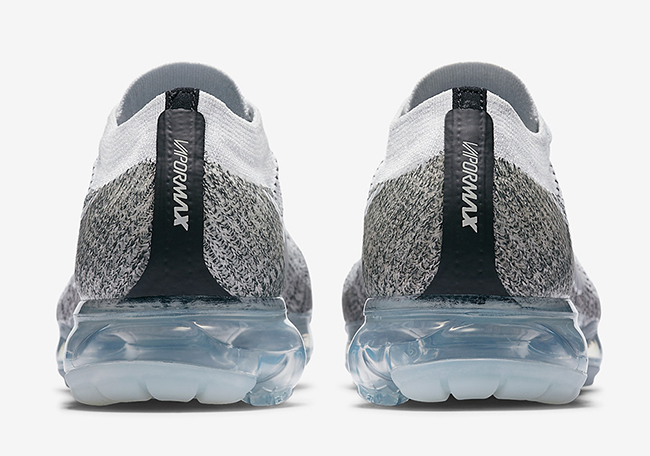 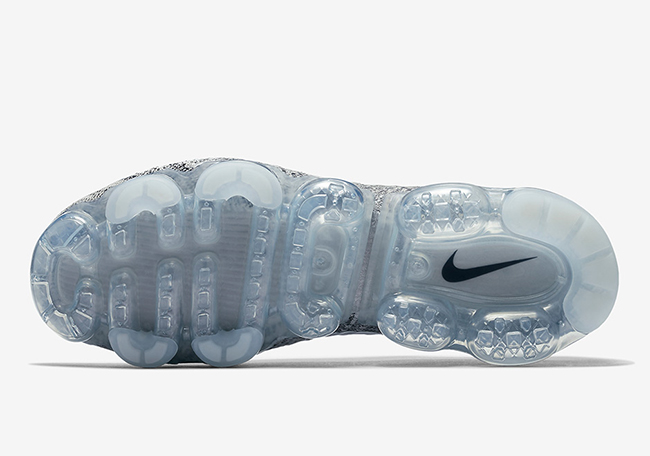 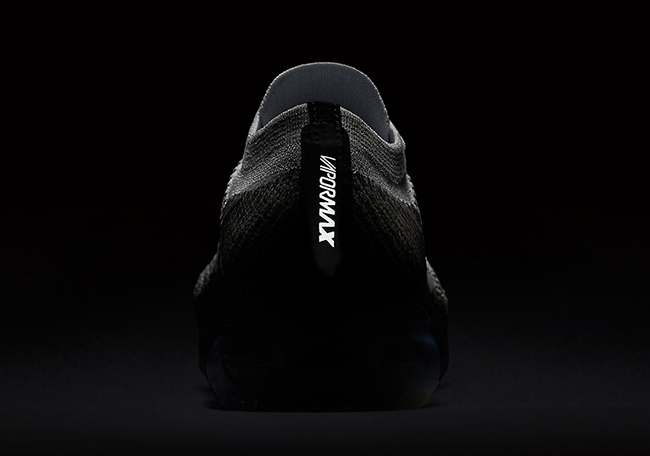 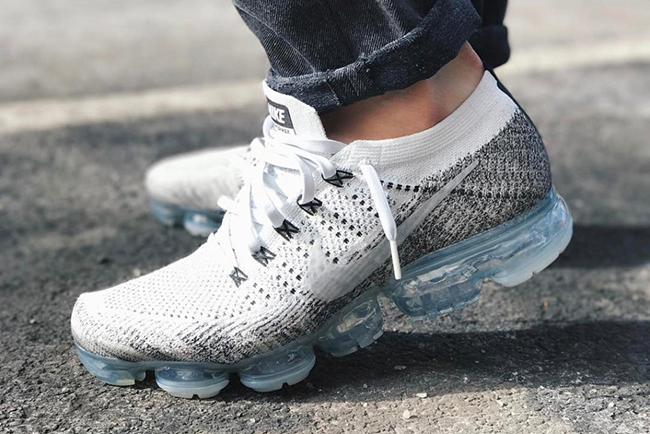