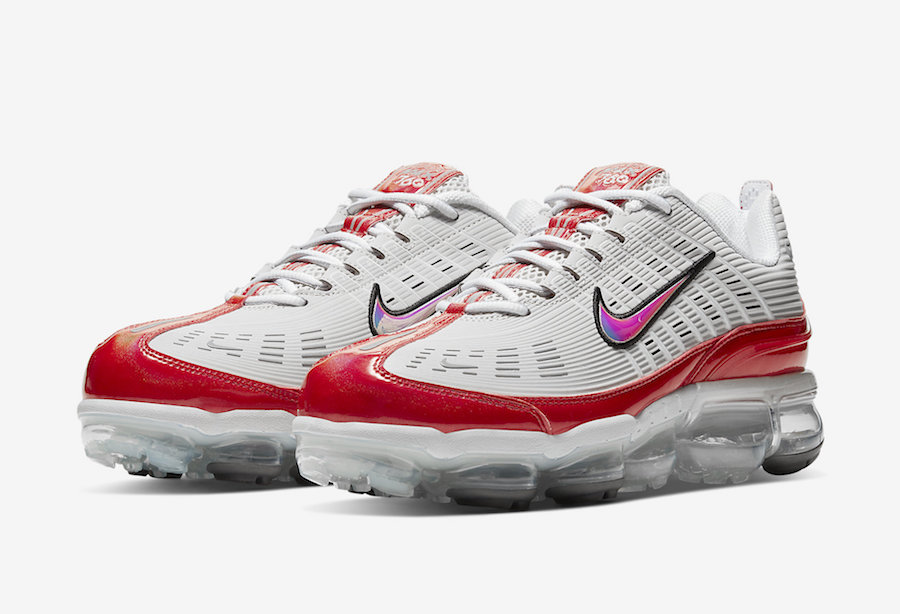 Nike will release a new hybrid model in 2020, the Air VaporMax 360 which features the upper from the Air Max 360 while adding a full length VaporMax Air unit.

Coming dressed in a Vast Grey, White and University Red color combination which pays tribute to the OG Air Max 2006 and 360. Highlighted with iridescent on the Swoosh logos, instead of ‘2006’ on the lace eyelets Nike replaces it with ‘2020’. Grey lands on the upper while Red patent leather wraps the shoes. Finishing the look is a clear VaporMax Air unit.

Continue to scroll below to check out additional photos of the Nike Air VaporMax 360 ‘University Red’ which will give you a closer look. You can expect this pair to arrive at select retailers including Nike.com on January 30th. Retail price is set at $225. 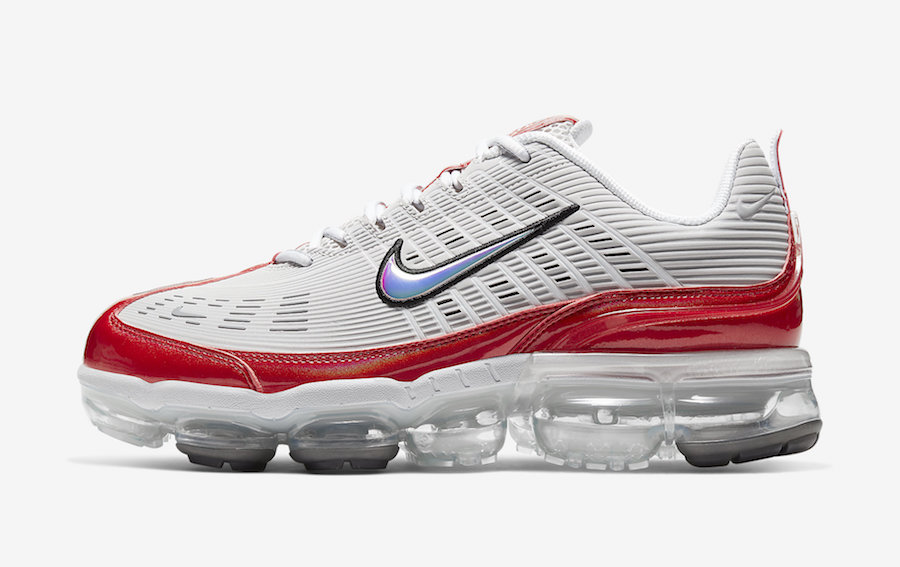 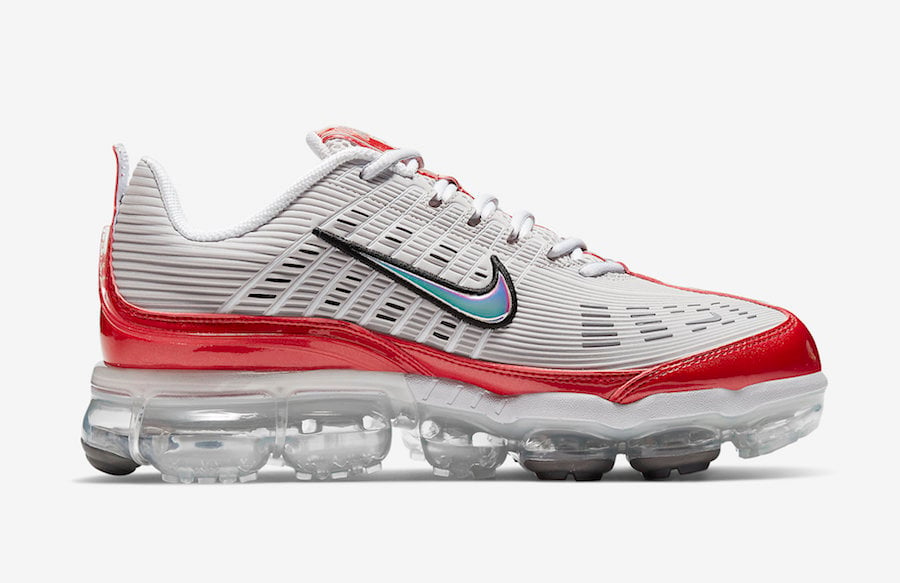 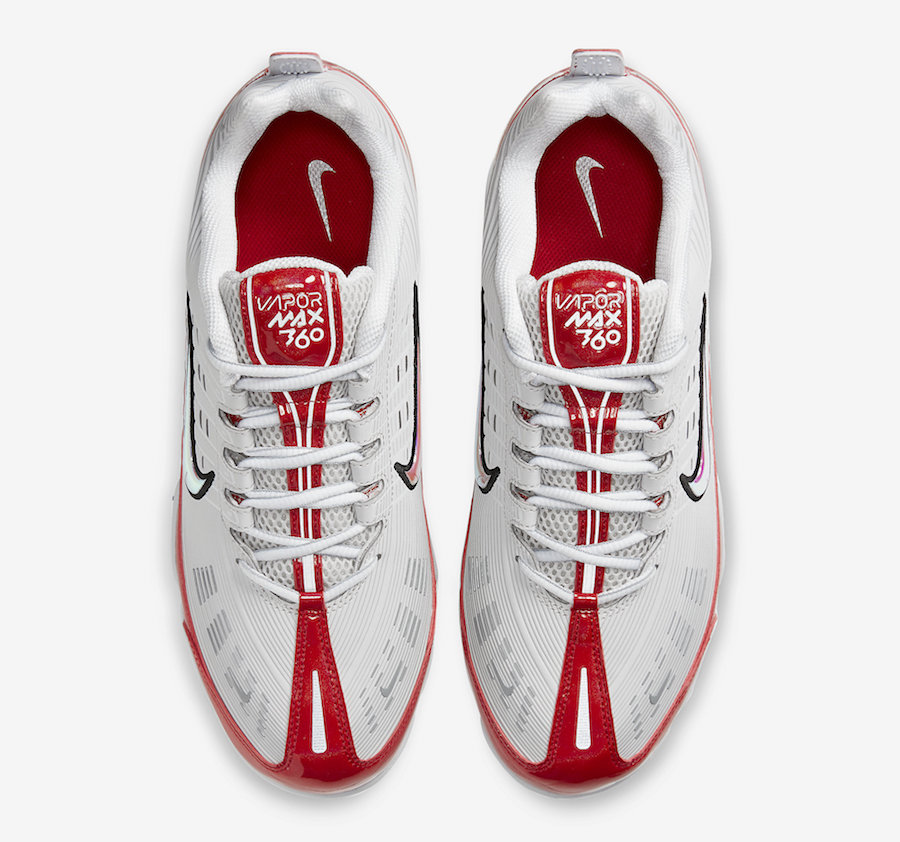 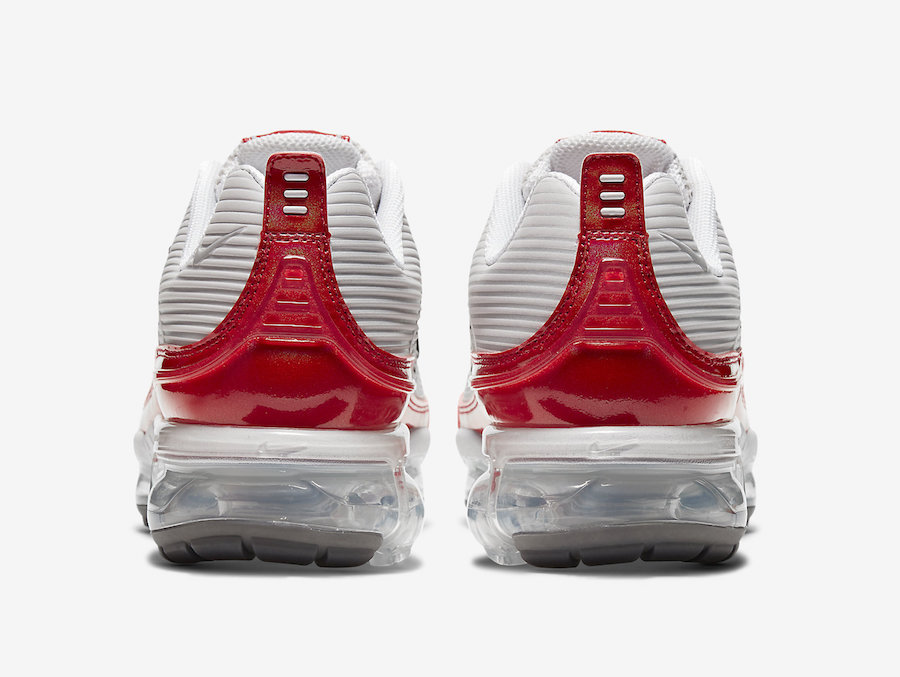 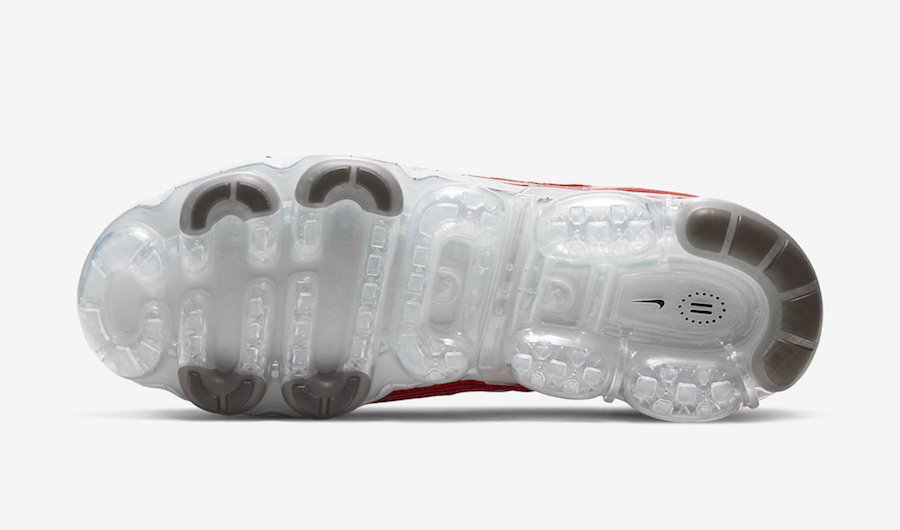