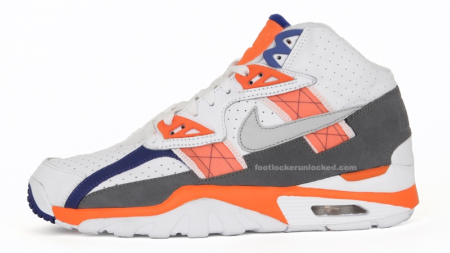 The Nike Air Trainer SC will be making a comeback this year, and we have already previewed some of the upcoming styles, including the Raiders edition. We now have a look at an original colorway of the Air Trainer SC that released back in the 1990’s. This pair hosts a white leather upper with grey, orange, and and stealth accents. Many sneakerheads have been waiting on this colorway for a long time, and it seems as though Nike will be giving their fans what they want later this year. This Nike Air Trainer SC is set to release in August 2009. Via Footlocker. 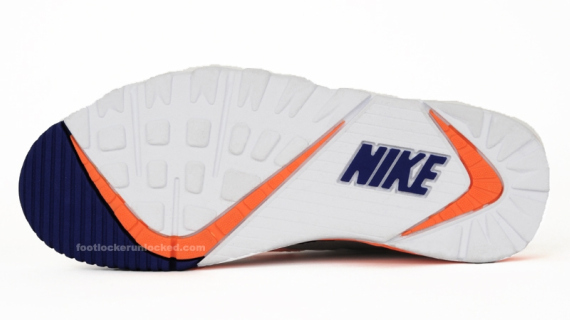 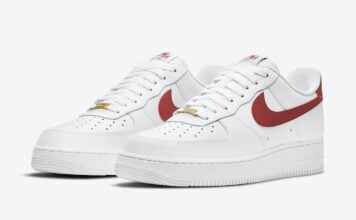