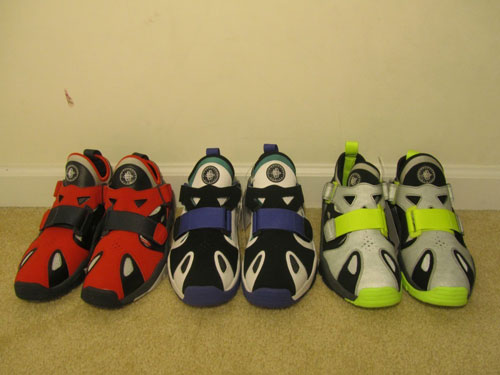 As 2013 nears, loyal Nike Huarache fans might have had their prayers answered as Nike surprises us today with yet another returning collection of the celebrated trainer.

Like earlier reports had with the Nike Air Huarache 2013, the Nike Air Trainer Huarache ’94 retro is infact confirmed for next year. Sample images show this quartet of classic models to feature an array of colorways including the OG “White/Black-Lapis” version, plus other options including 3M, reflective uppers, nubuck finishes, OG branding, and more.

Slated for a Spring 2013 release, the Nike Air Trainer Huarache ’94 retro is expected to retail at $125 and make its way to select Nike Sportswear dealers worldwide in the coming months. Stay with Sneaker Files for more! 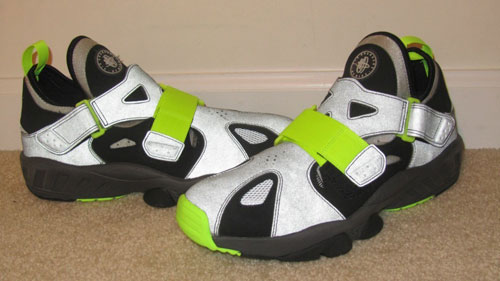 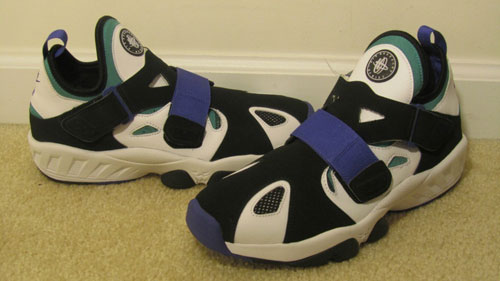 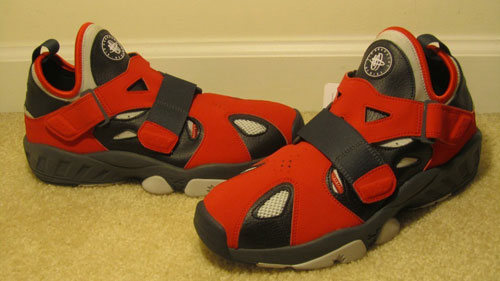