The Nike Air Trainer 3 is Coming in Two Tone 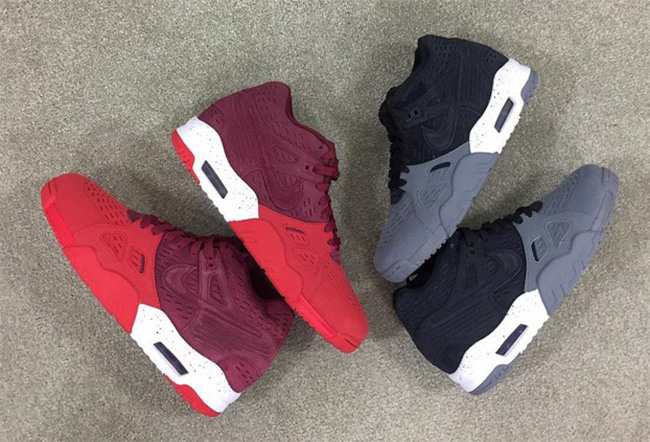 The nickname derives from two tones used through the upper. One pair seen will feature shades of red while the second starts off in black and ends with grey. Other details both models have in common is a white midsole with a light speckled overlay.

Like mentioned above, both pairs of ‘Two Tone’ Nike Air Trainer 3s will release in 2016, however a specific day is not known at the time of writing. To hold you over, you can check out additional photos below and once we learn of additional details, we will let you know. 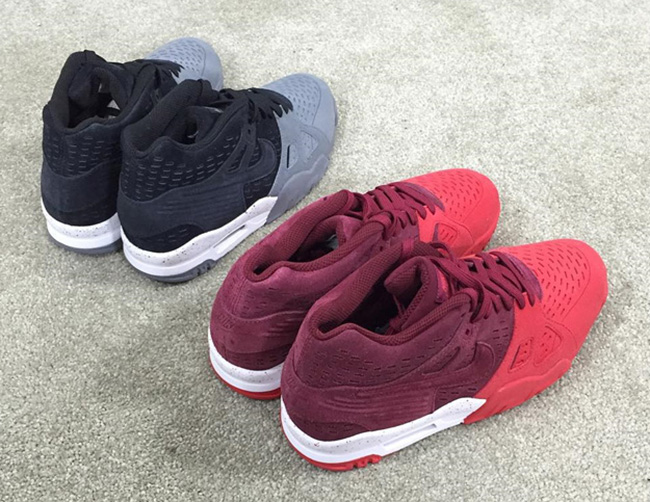 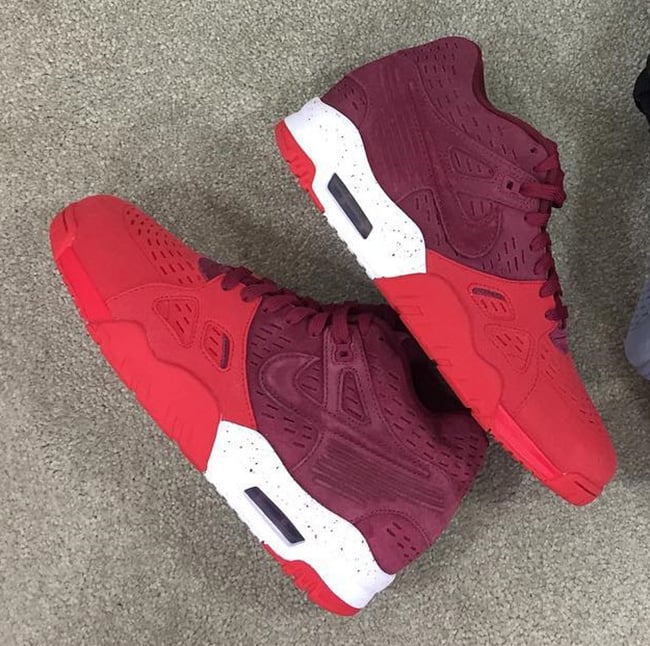