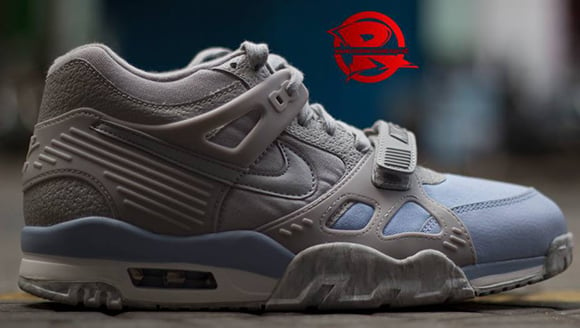 Not long ago, there was a peak from Nike on various Trainer releases, which is still on going but sort of put to the side for the Air Max and Huarache line. Making sure we haven’t forgotten about the model, the brand is set to roll out a new Air Trainer 3 that has already hitting stores overseas.

Known as the Grey Canvas Nike Air Trainer 3, the shoes sport it’s nickname through the uppers. More canvas is used on the toe box which is followed with a light blue. The same shade of blue can also be seen running through the midsole with white. A roughed up leather lands on the heel and through the eyelets while marble hints the outsole.

A release date for the Grey Canvas Nike Air Trainer 3 for the United States has not been leaked just yet, but stay tuned as we will continue to update you. 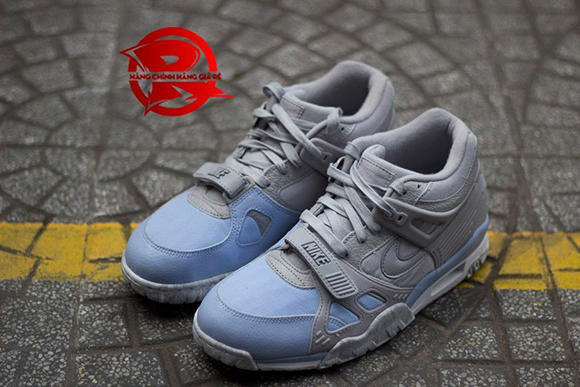 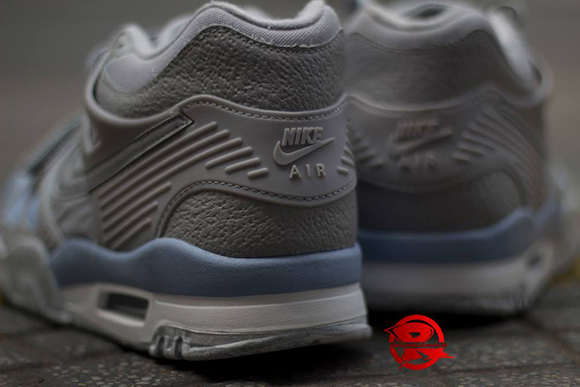