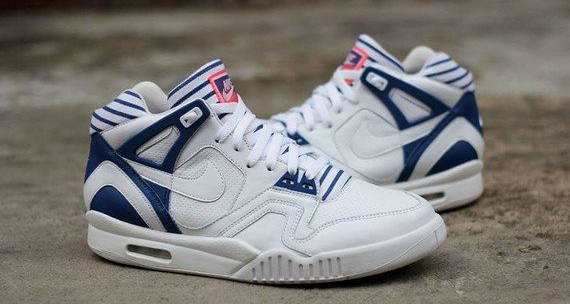 Nike will release another Air Tech Challenge II while using pinstripes. Rumor has it this pair could be inspired by Andre Agassi’s stripped t-shirts he wore back in the 90s.

Overall, this pair of Nike Air Tech Challenge II is on the simpler side of things, they do feature a white upper followed with navy blue accents. On the tongue is some bright shots of pinks which adds to the look. Pinstripes are seen running up the tongue and around the collar.

As of now a release date for the Pinstripe Nike Air Tech Challenge II has not been announced but stay tuned. 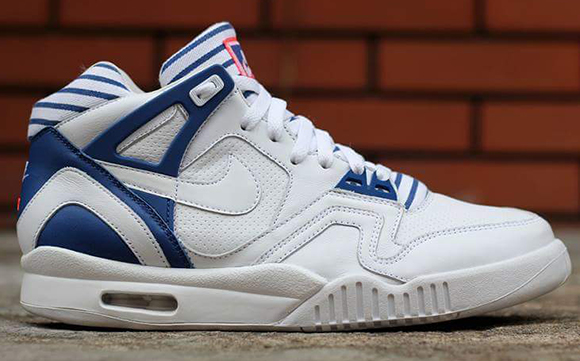 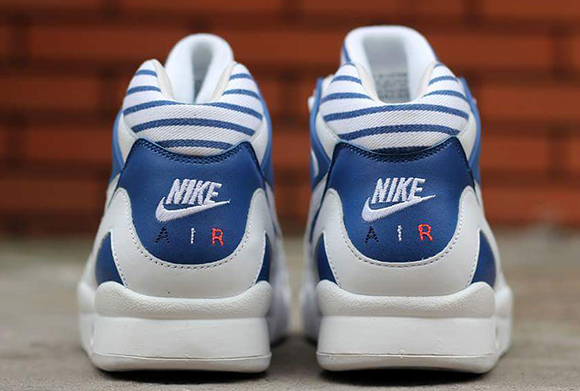