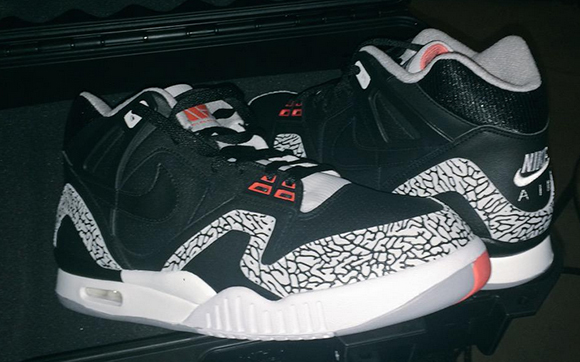 Do you remember Roger Federer Nike Zoom Vapor ‘AJ3’? Well Andre Agassi sure does. In fact he reached out to a customizer to has his shoe, the Air Tech Challenge II resemble the Air Jordan 3.

Customized by Wolfstein, as you probably already know the inspiration came from the black cement Air Jordan 3. Featuring a predominate black upper, elephant print wraps around the toe box and heel while red is present on a section of the eyelets, tongue liner and branding. The outside of the tongue and underlay features cement print making them a complete match. Last but not least is the addition of red quilted insoles which gives them the luxury touch.

The Black Cement Nike Air Tech Challenge II was a one of one custom created for Andre Agassi so the shoes won’t release. But if they did, would you cop? 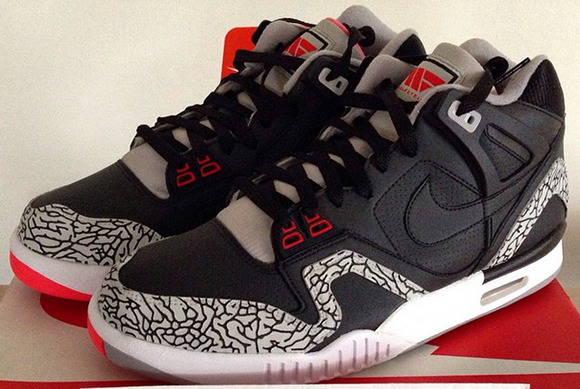 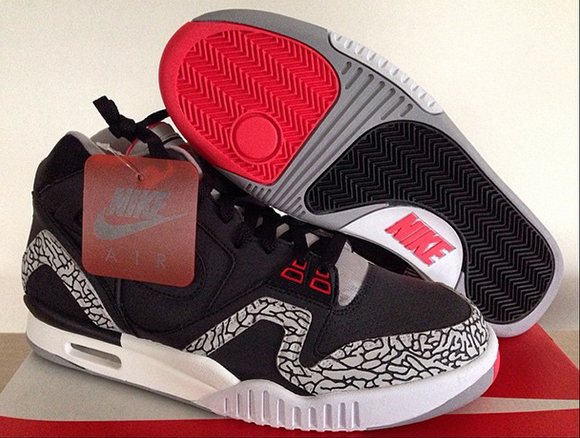 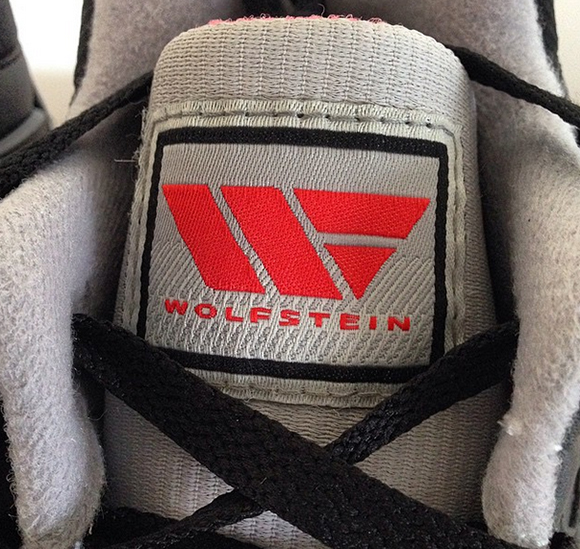 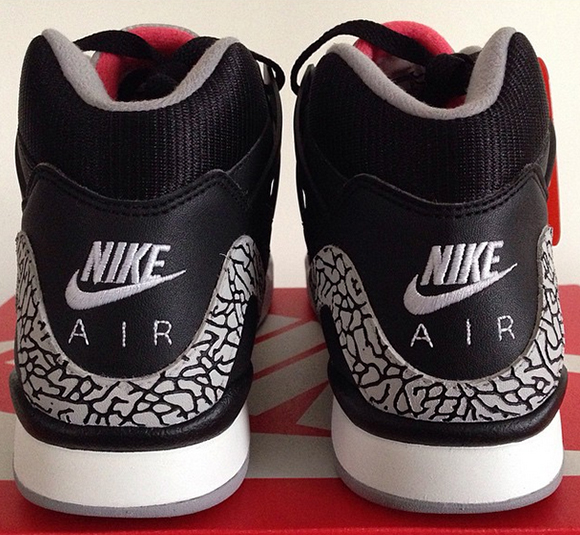 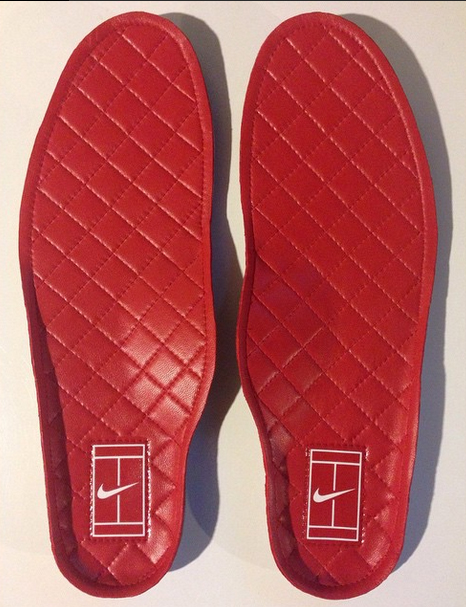 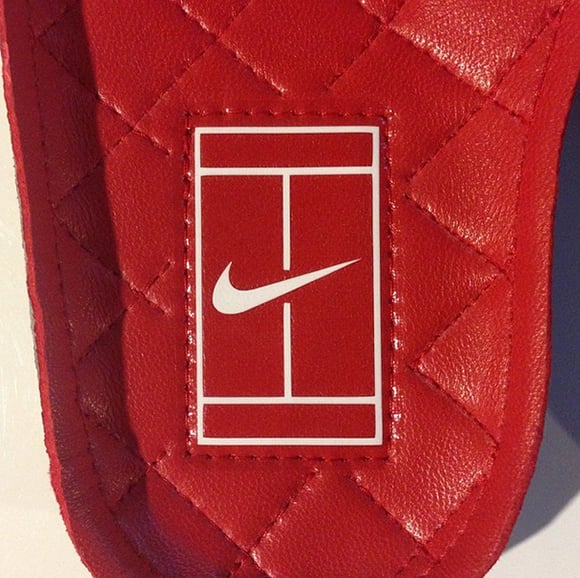