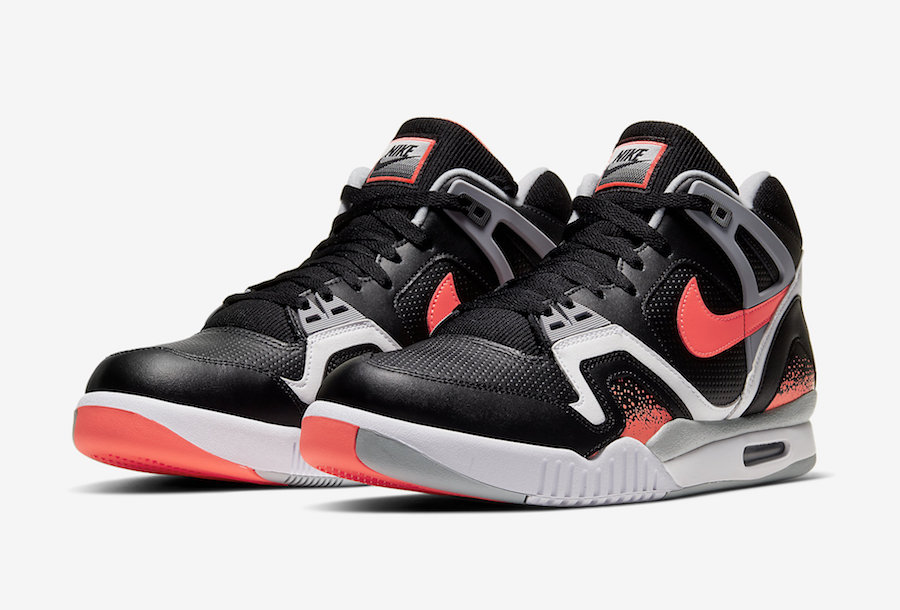 We saw Andre Agassi’s Nike Air Tech Challenge 2 ‘Hot Lava’ release in 2019 and now for 2020, a ‘Reverse’ iteration will release.

Known as ‘Black Lava’, this Nike Air Tech Challenge II comes highlighted with Black leather across the upper along with White on the overlays. Following we have Grey used which includes both White and Grey on the rubber outsole. Sticking out the most is Hot Lava on the Swoosh logos, splattered across the mid-foot and lateral heel while Nike Air branding is seen on the tongue, heel and insole which completes the look.

You can expect the Nike Air Tech Challenge 2 ‘Black Lava’ to release at select retailers including Nike.com on March 6th. Retail price is set at $130. Once additional information and images are available, we will make sure to update.

Update 2/15: Official images of the ‘Black Lava’ Nike Tech Challenge 2 has arrived which is expected to launch during Spring 2020. 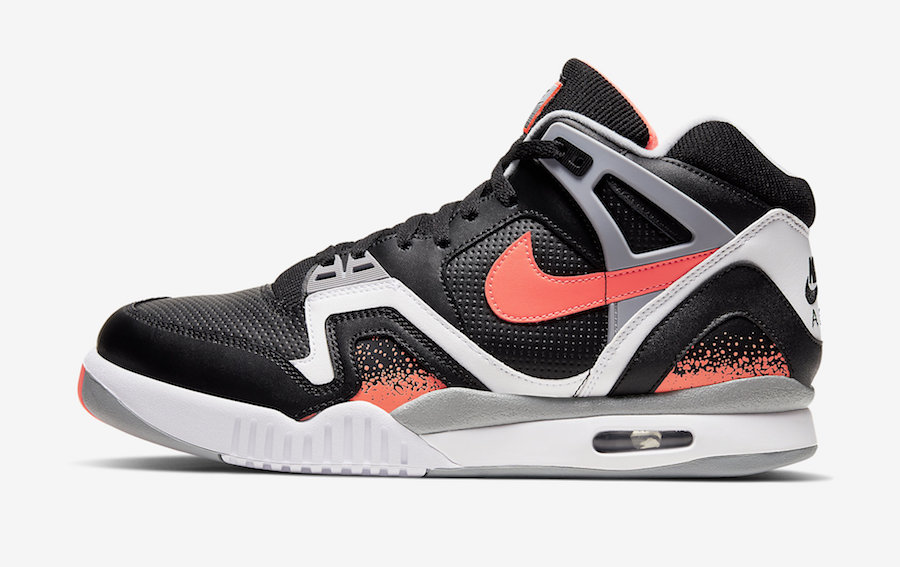 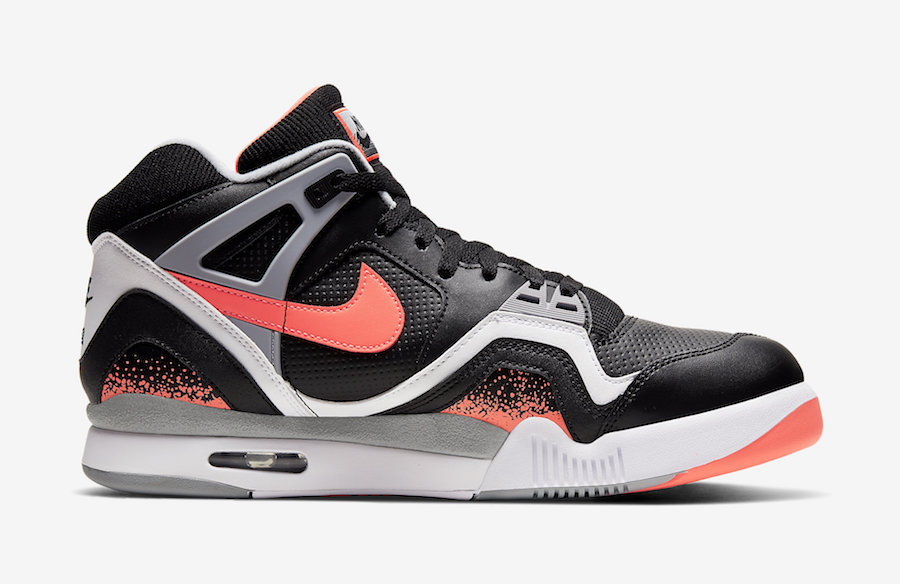 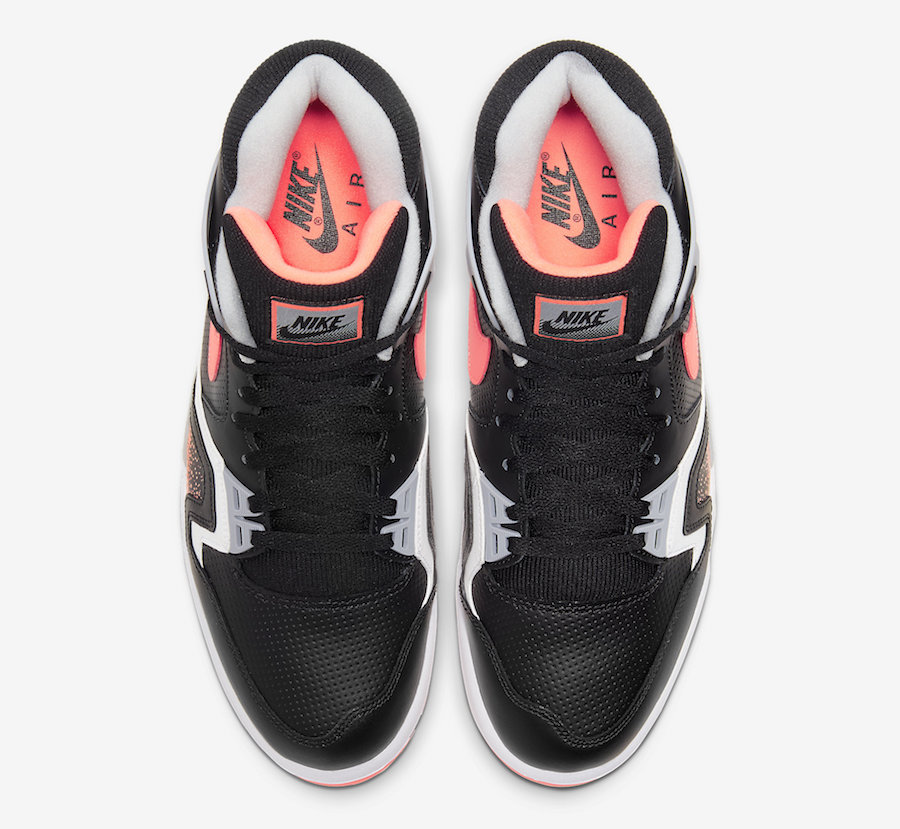 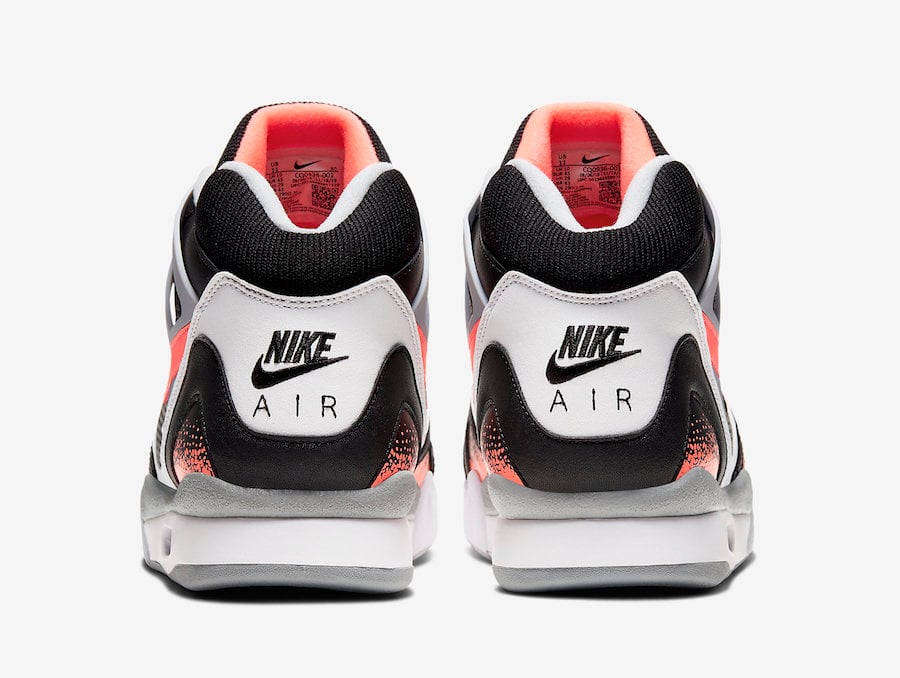 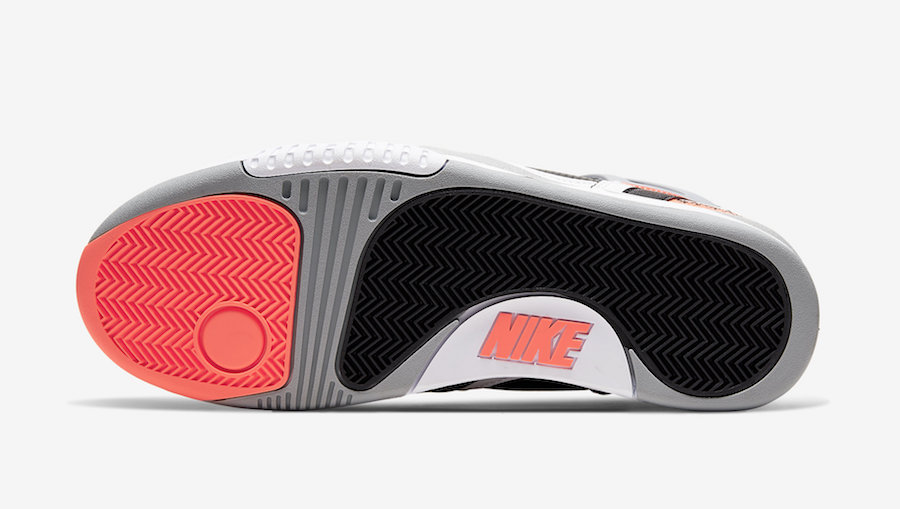 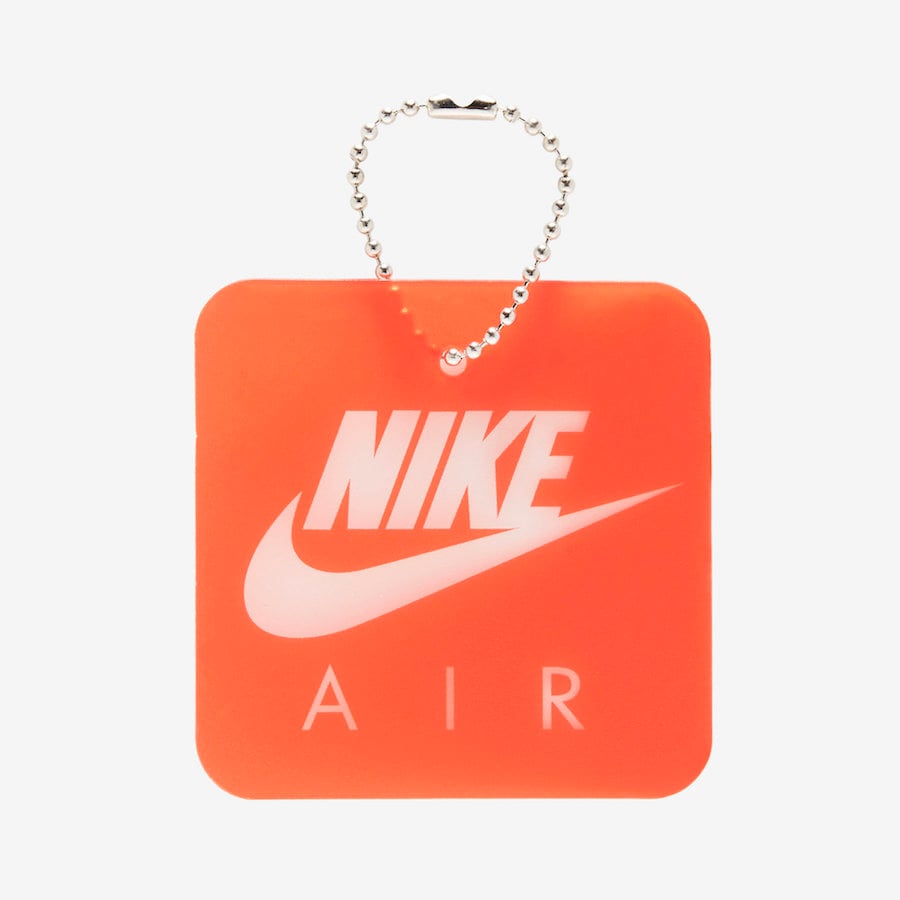