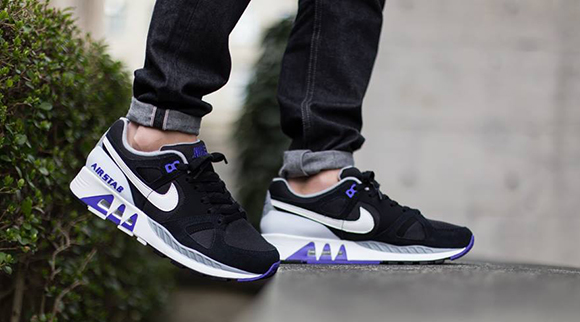 Nike has silently brought back the Air Stab with a few spring themes. You can add one more to the list which can be worn during any time of year. Sadly they have not dropped in the states just yet.

Using a similar color scheme that was once seen on the BW, the Nike Air Stab features black uppers while white and silver hit the midsole. Persian violet is then brought in to hit the tongue, air unit and ‘Stab’ written on the side.

The Persian Violet Nike Air Stab is now available at Titolo and at this time a U.S. launch date has not been announced just yet. 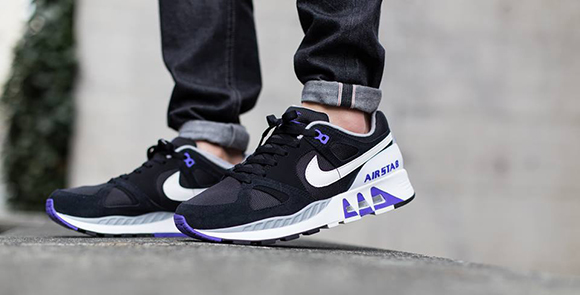 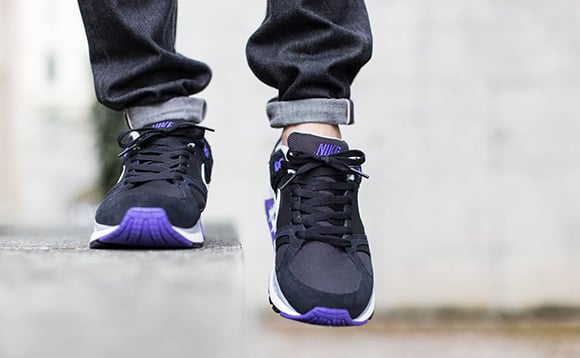 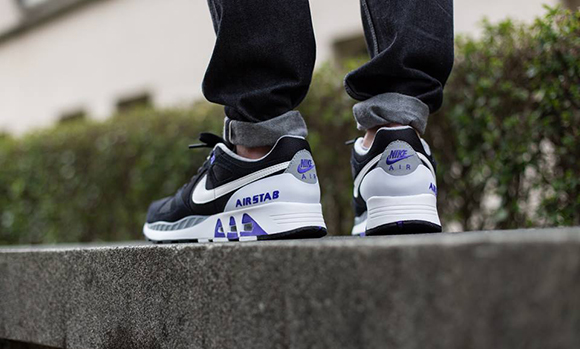 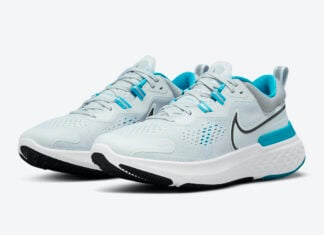