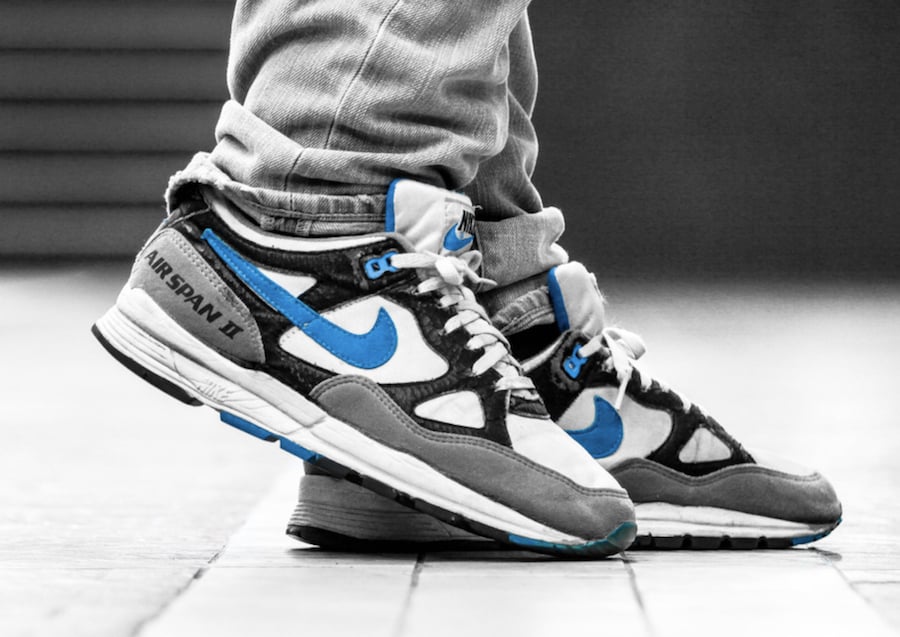 The Nike Air Span first released in 1988. Following up, Nike launched the Nike Air Span 2 during 1990 and 1991. Once again you will have the chance to purchase this iconic shoe during 2018.

Shown is several colorways of the Nike Air Span 2 which includes the original White, Black, Blue and Grey while we will also see the a White, Grey and Burgundy followed by White, Grey and Volt release. In addition there are rumors that a Patta x Nike Air Span II collaboration will launch during 2018.

Below you can check out more images of the 2018 Nike Air Span 2 colorways which will show you whats to come. Currently additional information isn’t available, however once we learn of new details, we will make sure to update you. 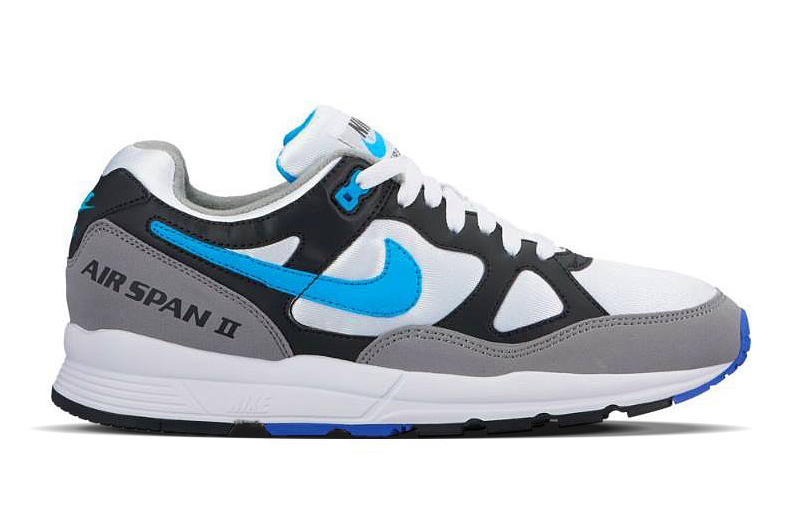 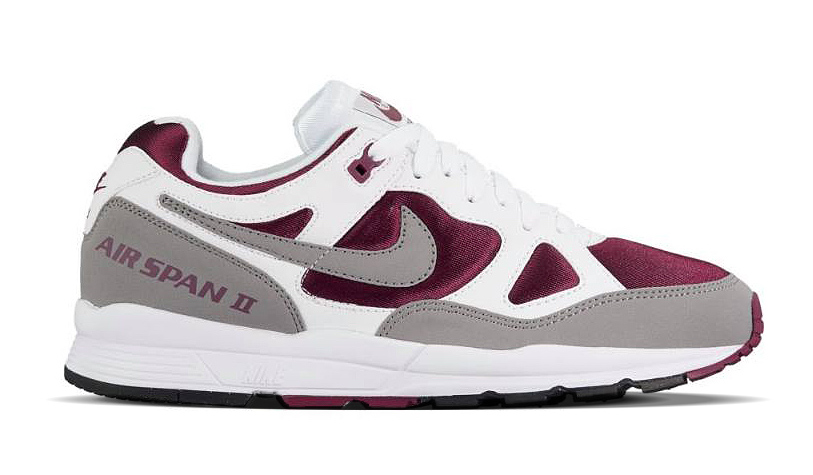 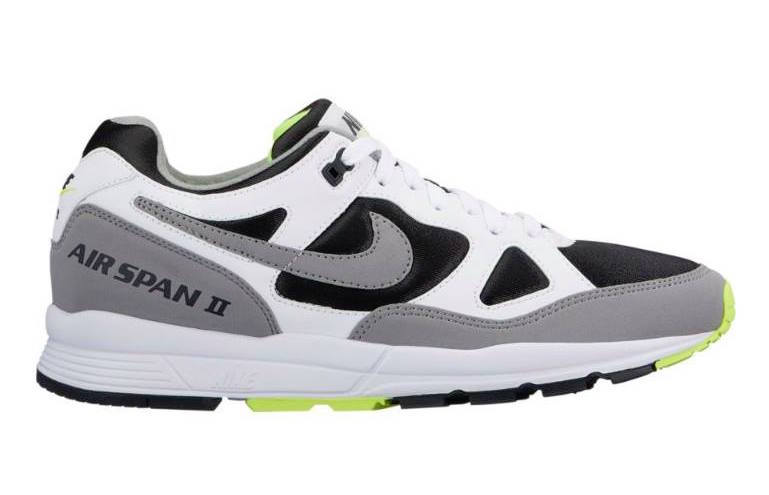