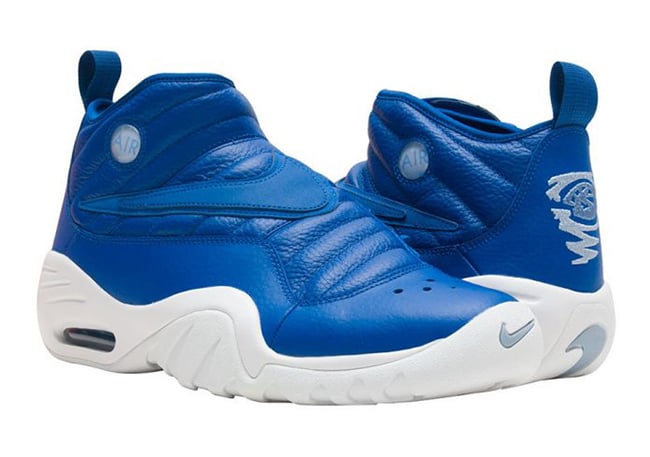 This Nike Air Shake NDestrukt comes dressed in a Royal Blue and White color combination. Across the uppers we have Blue which is constructed with tumbled leather. Perforations land on the toe while the Nike Swoosh receives the same color treatment. Completing the look is White which runs across the midsole and outsole.

At the time of writing, a release date for the Nike Air Shake NDestrukt Royal Blue has yet to be announced. However, once more information is available, we will make sure to update you. Below you can check out a large image and make sure to check back with us for more photos and details. 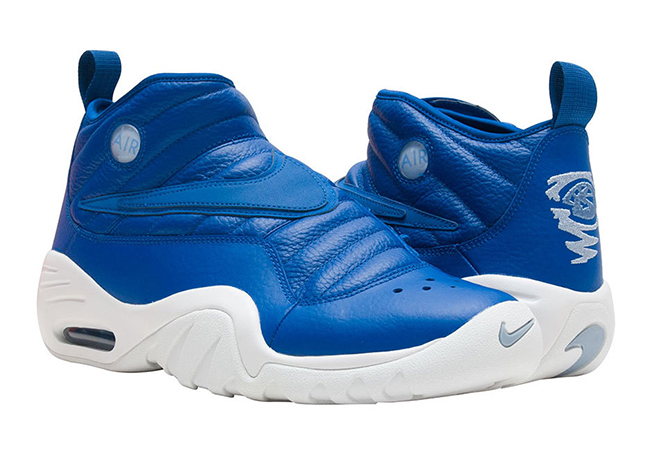 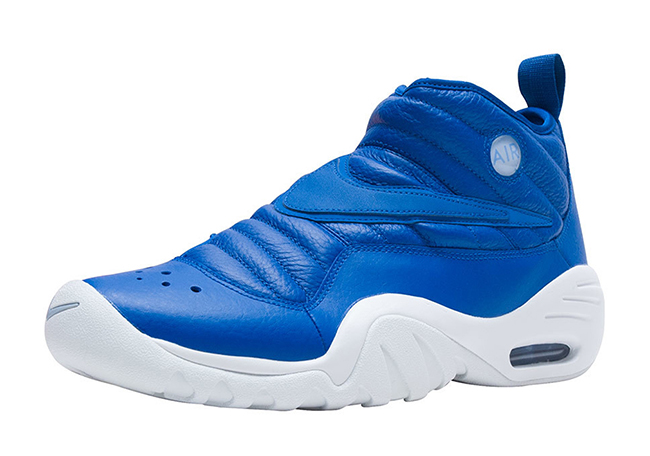 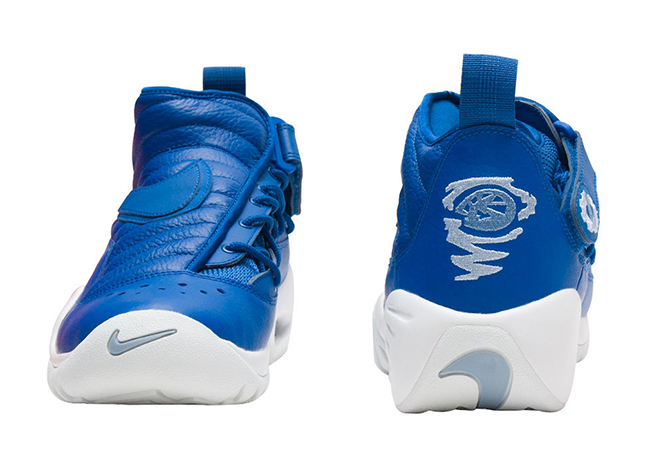 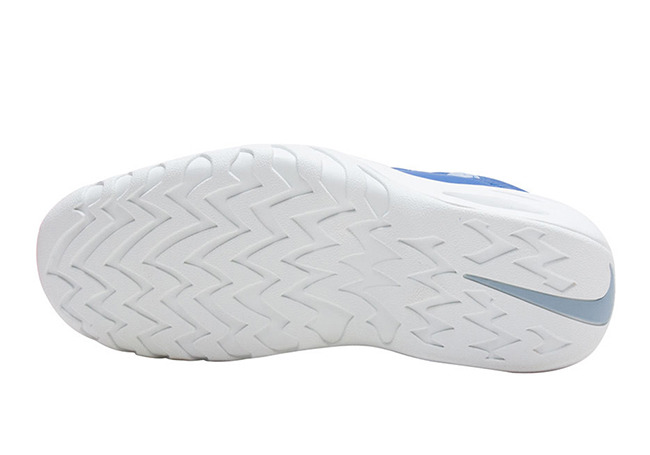 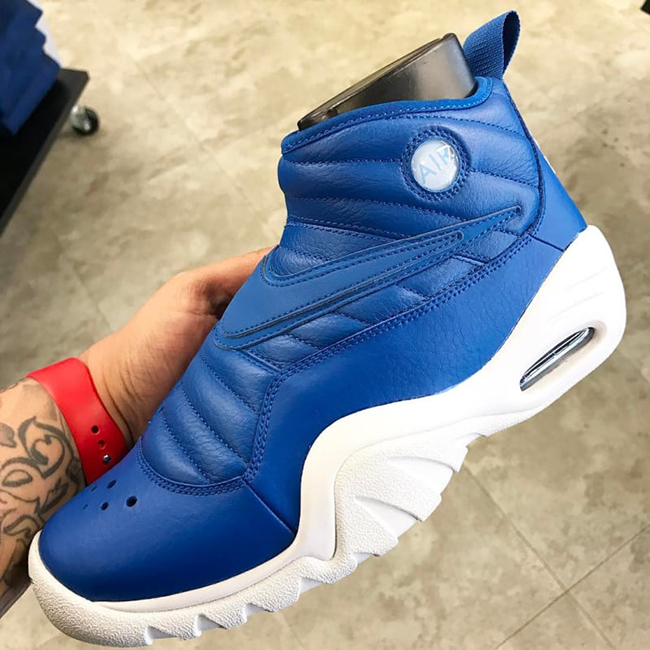