The Nike Air Shake NDestrukt Will Retro in 2017 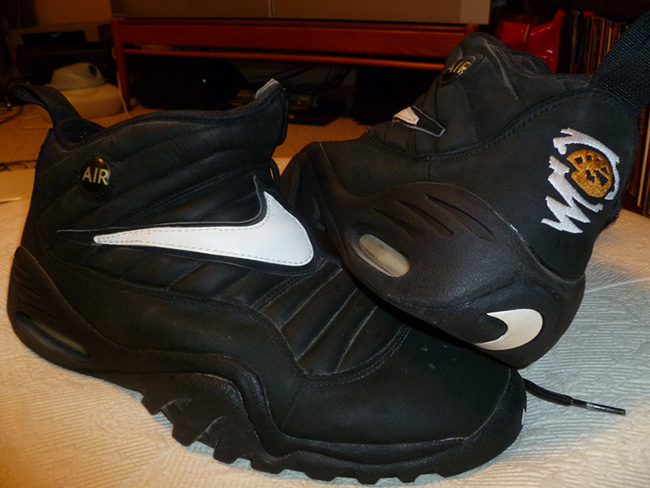 The Nike Air Shake NDestrukt which was originally worn on the courts by Dennis Rodman in 1996 will make a return in 2017.

The Nike Air Shake NDestrukt was ahead of it’s time due to the lacing system that aligns on the side and large Swoosh across the upper. While we have seen newer releases that has taken elements from the NDestrukt, this will be the first time they return in true retro form.

Dennis Rodman wore the NDestrukt during his run with the Chicago Bulls in a few different colorways. For 2017, it is being reported that both Home and Away themes will release.

Currently there isn’t a set release date for the Nike Air Shake NDestrukt 2017 Retro, however they are expected to launch during the first half of 2017.

No images of the 2017 retro has leaked just yet, however you can see a few different colorways of the original release below. Make sure to check back with us for updates. 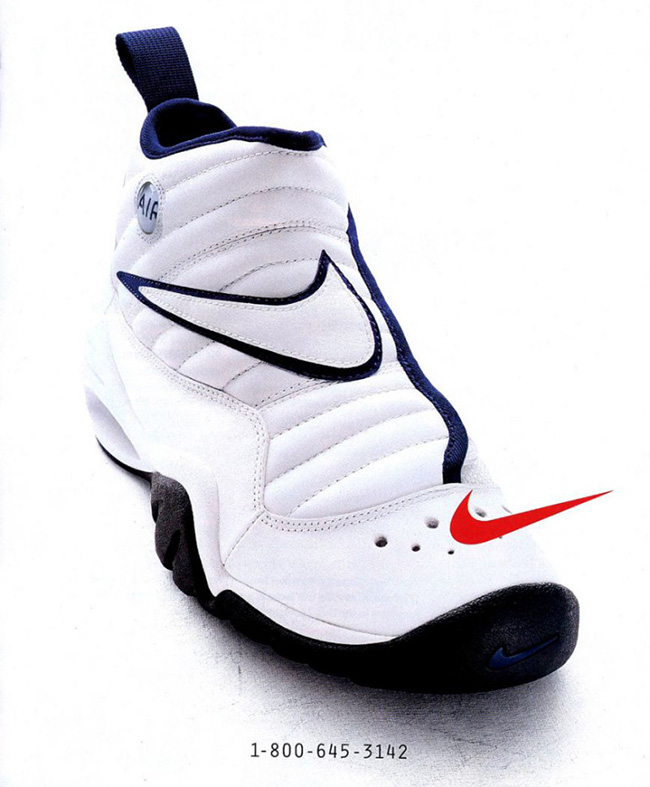