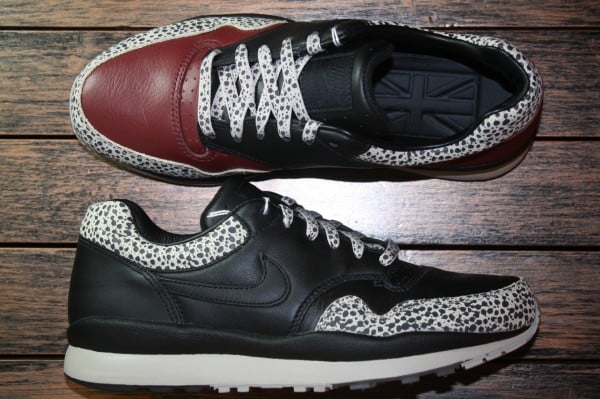 As the 2012 Summer Olympics in London coincide with the 25th anniversary of the Nike Air Safari, Nike Sportswear has introduced a special Great Britain Pack featuring the classic late ’80s runner.

The pack sees the runner in black/grey and black/maroon-grey colorways, each with the usual leather build and color blocking, but sporting Union Jack and GBR-branded black leather insoles alongside Safari-print laces this time around.

Available now from Limited Edt., stay tuned for news of a US release. 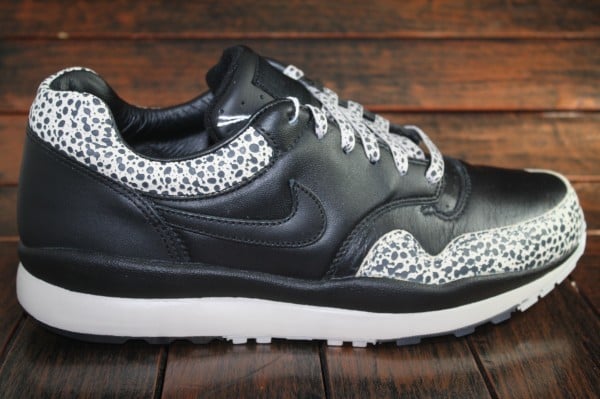 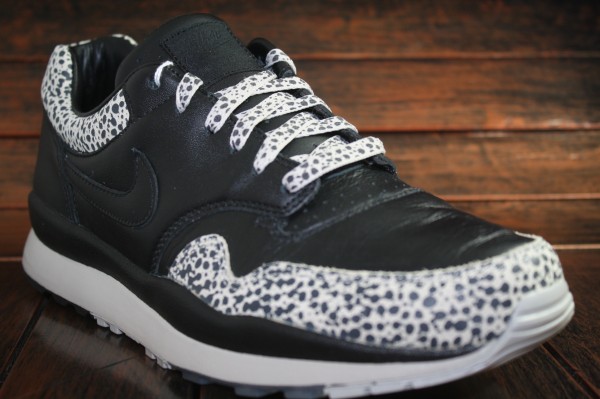 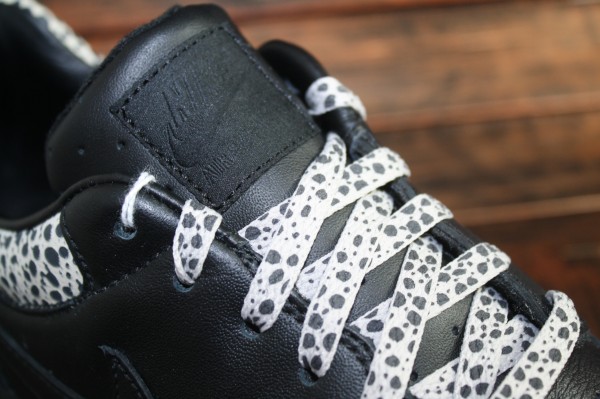 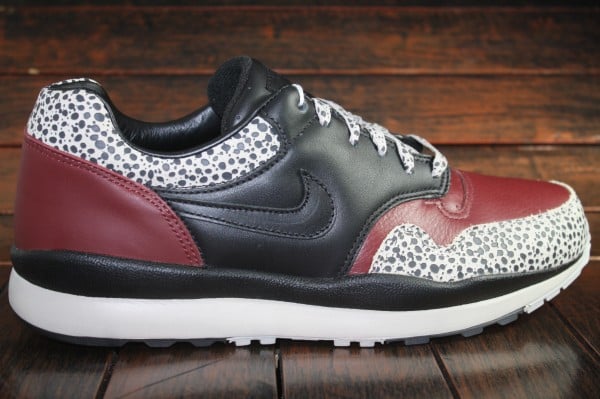 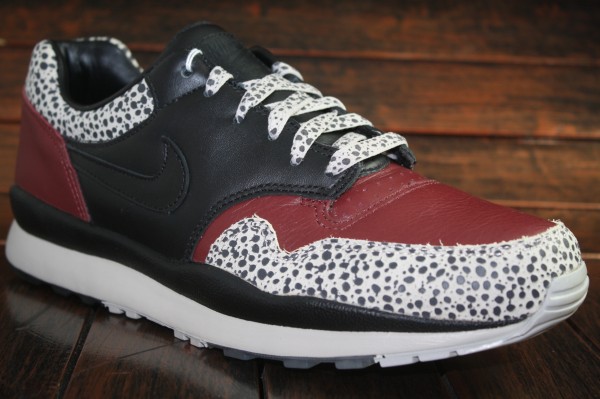 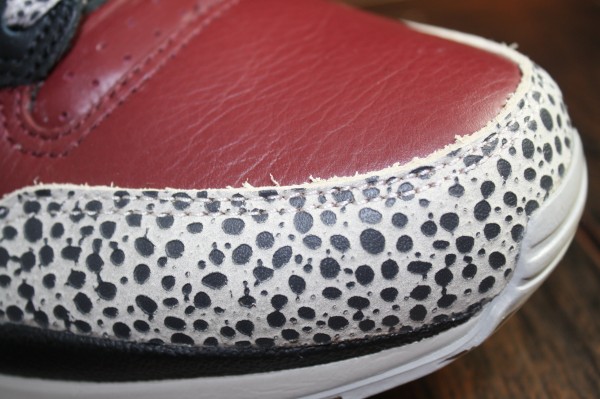 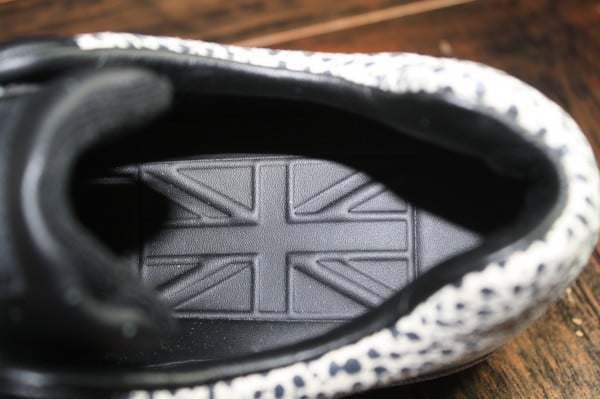 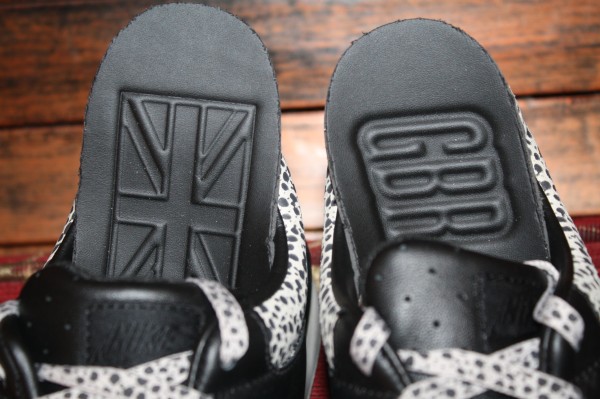