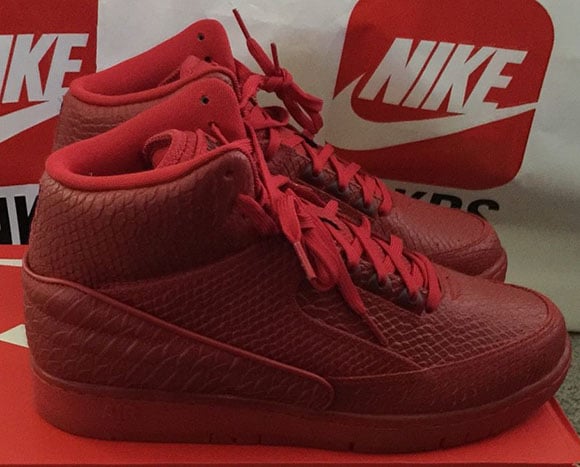 A lot of people were loving the Nike Air Python ‘Red Snake’, or if you want to call them Red Octobers. As of today, a handful of pairs were spotted on eBay, but they are selling them for way above retail.

The official release for the Red Snake Nike Air Python isn’t until Spring 2015, but the SNKRS pop-up shop in NYC during All Star weekend released a limit amount. Although the limited run happened a couple of weeks ago, not until recently have the pairs hit auction. All red uppers combined with a few variations of snake print will have the Air Python sold out fast once officially released.

You can head over to eBay now and grab a pair of the Nike Air Python Red Snake now. 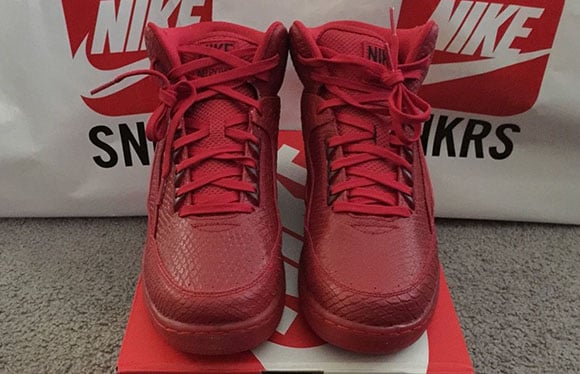 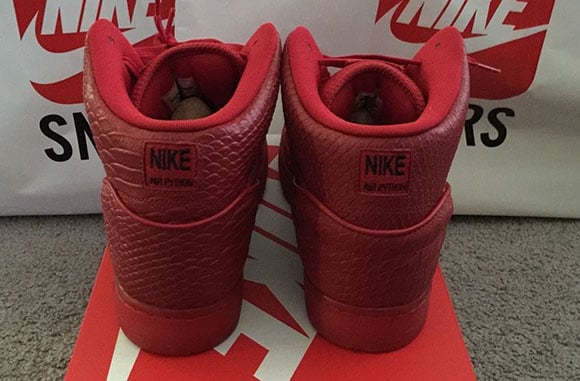 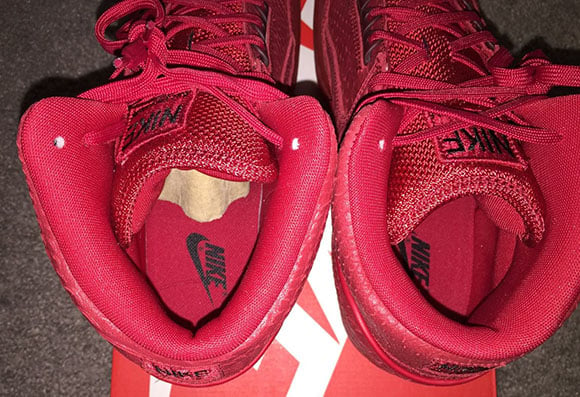 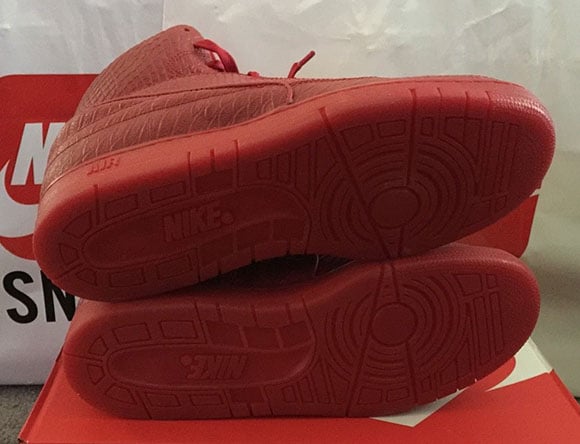