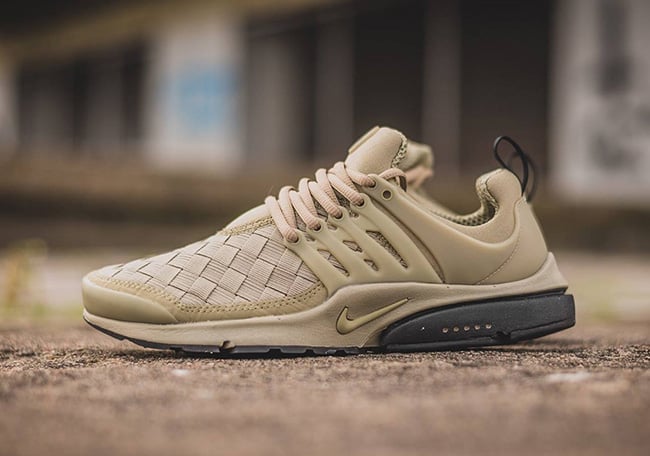 This Nike Air Presto SE edition will come dressed in Neutral Olive and Black for a Fall theme. Like mentioned, the base will use a woven textile material which is form fitting. Following is Neutral Olive which lands through the uppers, across the TPU cage, laces and tongue. Finishing the look is Black which wraps the midsole around the heel, outsole and placed on the heel tab.

Keep scrolling below to check out more photos of the Nike Air Presto SE Neutral Olive. Currently they are starting to release at overseas Nike Sportswear shops like Hanon. 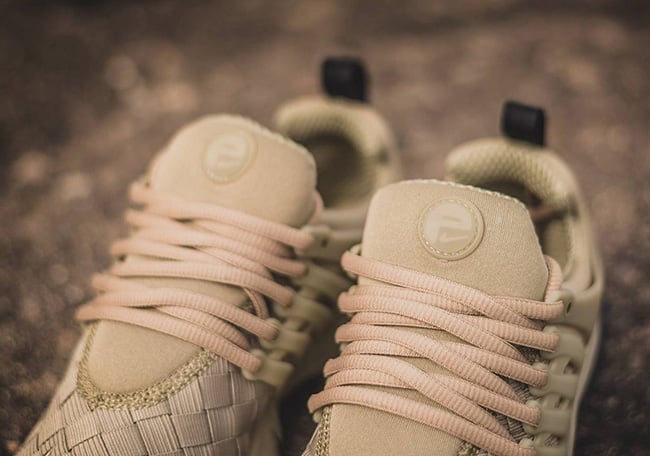 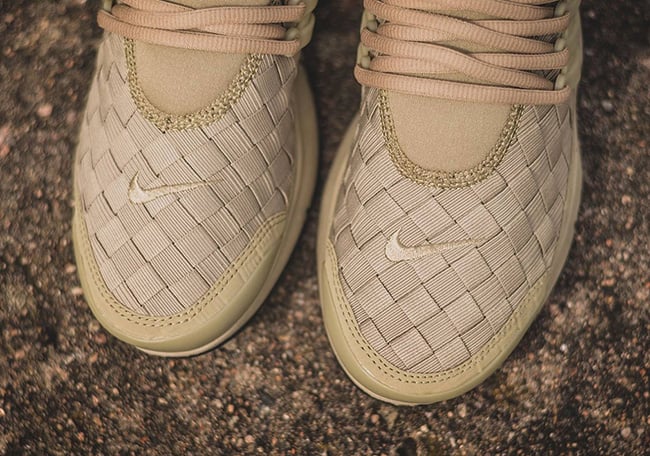 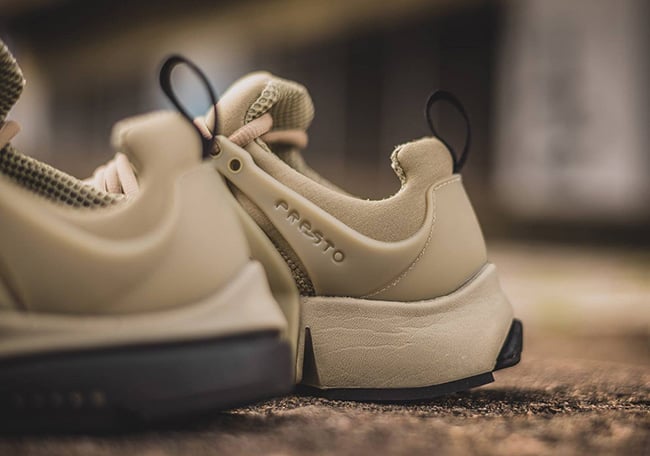