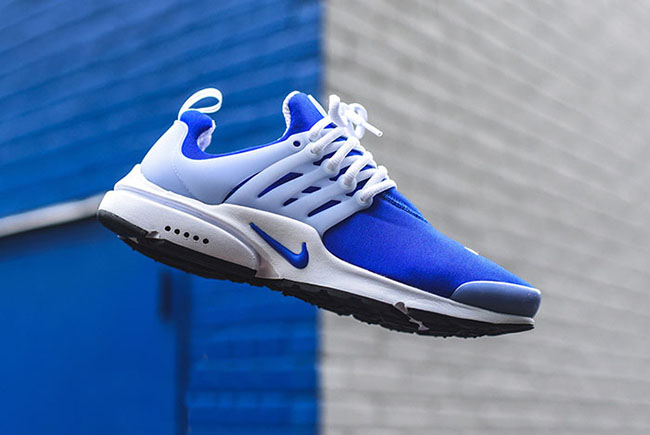 The Nike Air Presto is a perfect sneaker for the warmer months and expect Nike Sportswear to have a handful of releases. So far we have previewed the ‘White’ Nike Air Presto and around the same time, this ‘Racer Blue’ pair will be showing up at retailers.

Racer Blue has been showing up on more Nike Sportswear releases so it makes sense that the Air Presto gets the treatment. Featuring the shade of Blue through the uppers, other details include a White midsole, Black outsole and a transparent cage.

Although select retailers overseas appear to have released the Nike Air Presto ‘Racer Blue’, they won’t be widely available until August 2016. We will make sure to give you a heads up once a specific day is known or when they start to launch online. For now you can get a closer look below which are the official photos.

Update: The Nike Air Presto ‘Racer Blue’ is arriving at Nike Sportswear retailers like KITH. Retail price is set at $120. 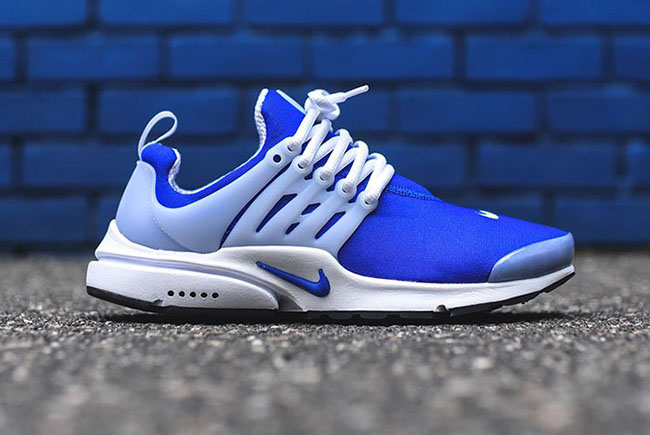 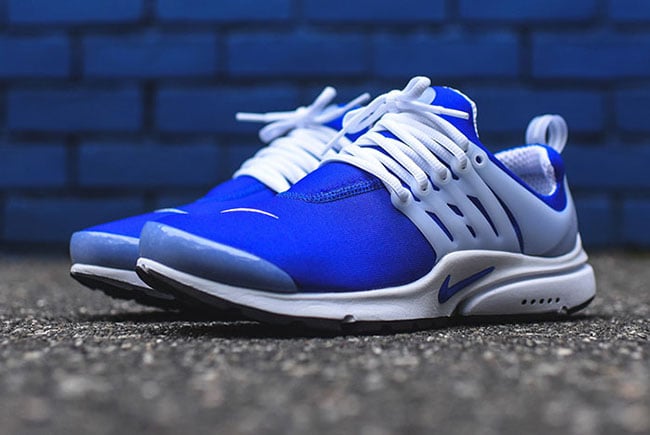 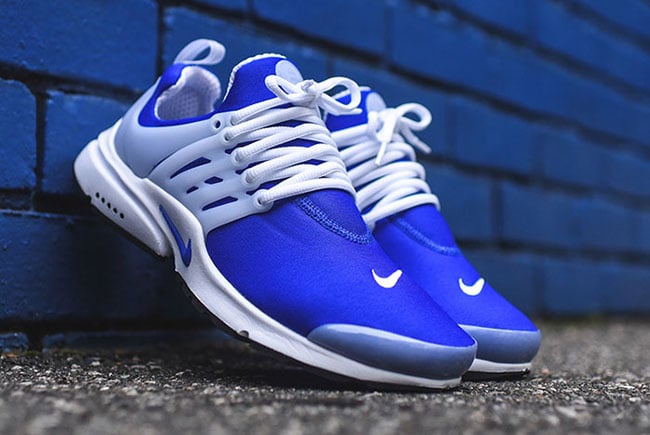 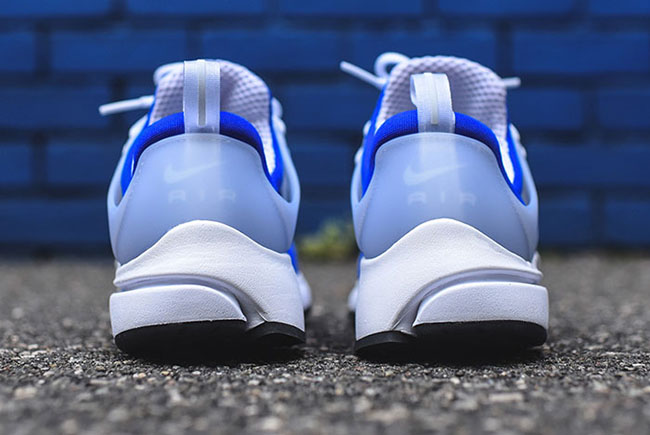 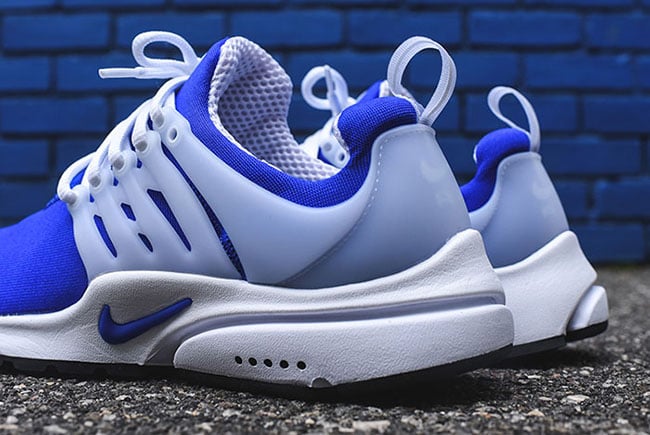 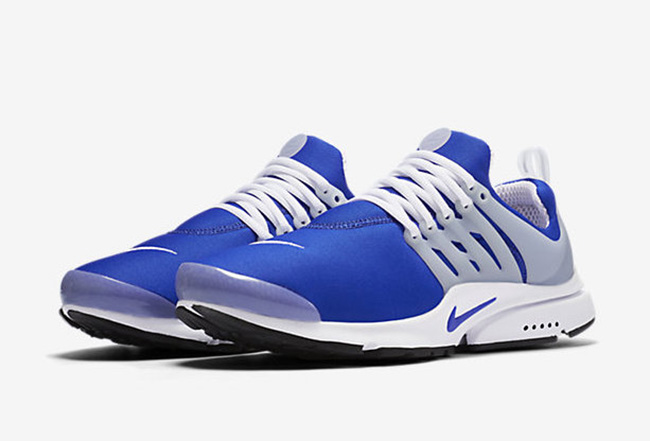 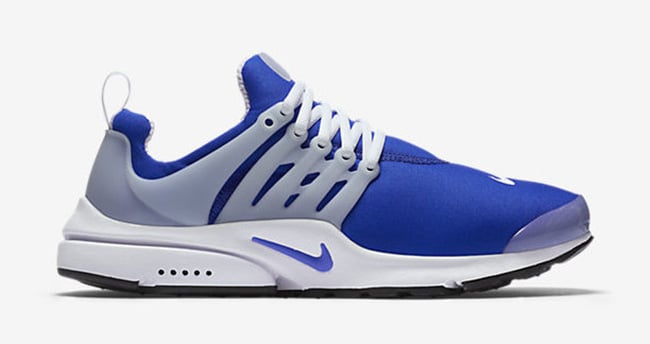 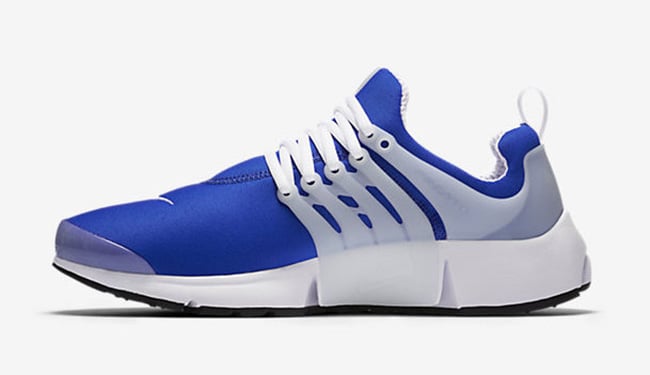 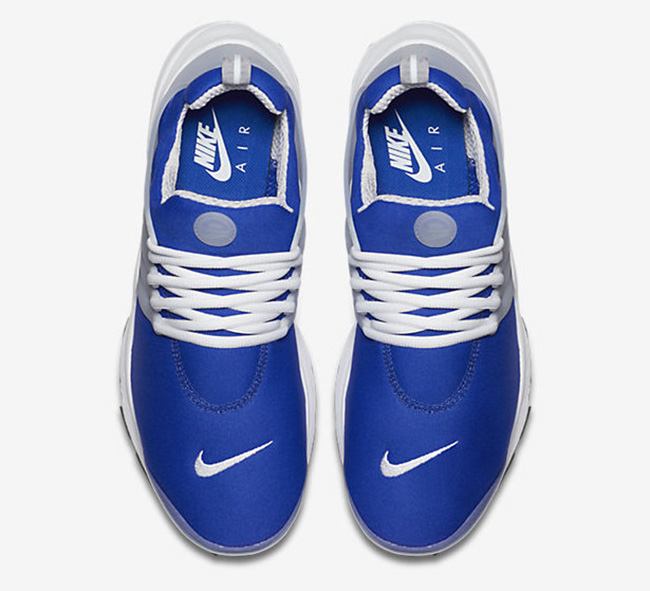 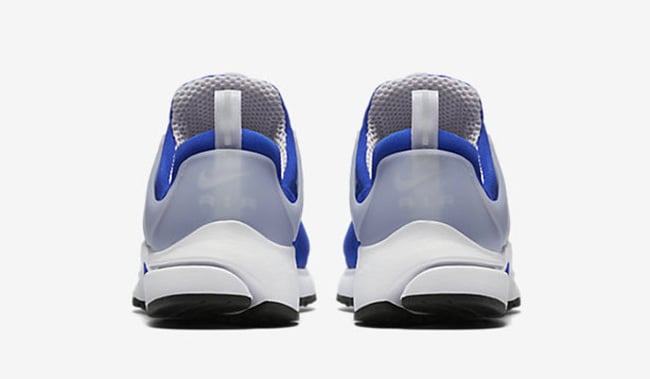 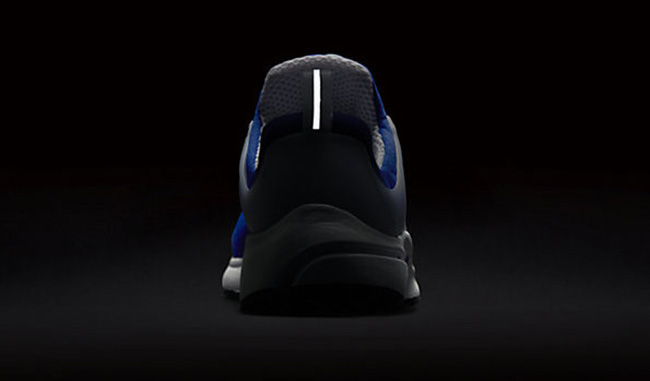