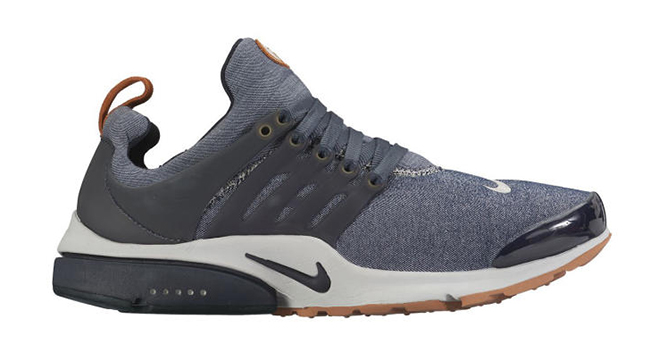 Come 2016, Nike is set to release a new pack using the Air Presto. This go-around the pack will feature a premium tag and is known as the Nike Air Presto Premium ‘Denim’ Pack.

The Denim pack presented will feature four different models of the Air Presto, although each looks very similar. Differences here is the type of denim used and the outsole. Two pairs come with blue denim while the other two feature grey.

The four pairs of Nike Air Presto’s forming the ‘Denim’ Pack are expected to show up at Nike Sportswear retailers during the month of May in 2016. Unfortunately we don’t have a specific release date at the moment, however more images and details should come to light as we get closer to Spring 2016. Below you can check out additional photos of each pair. 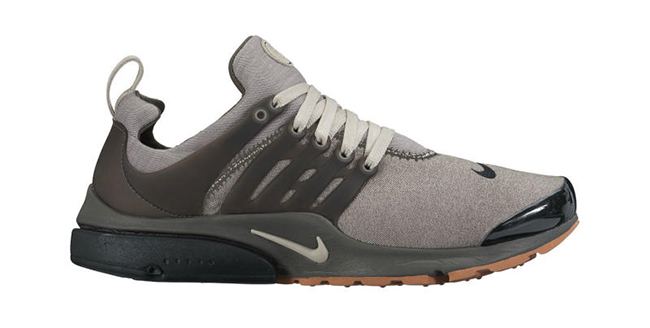