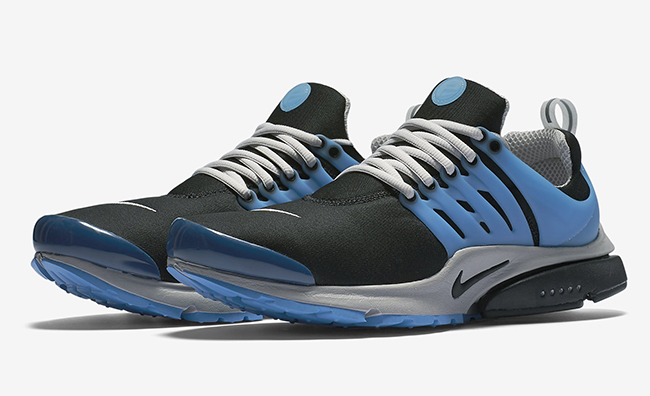 This year we have seen many Air Presto’s release and a few OG colors and next year there will be more. But for now a new OG pair will launch, the Nike Air Presto ‘Harbor Blue’.

Dressed in a black, zen grey and harbor blue color mashup. Black covers the base of the shoes while harbor blue hits the TPU cage that wraps the heel and outsole. Another shade of blue is seen covering the toe cap. Other details include zen grey on the laces and midsole.

The ‘Harbor Blue’ Nike Air Presto OG will make it’s first debut overseas at Nike Sportswear retailers on October 3rd, 2015 at locations like Titolo. There isn’t additional information just yet for a U.S. release but once we find out we will let you know. You can also see a few more on foot images by scrolling below.

Update: The ‘Harbor Blue’ Nike Air Presto has released overseas, however we still wait for the U.S. to receive their pairs. In the meantime, check out the official images from Nike. 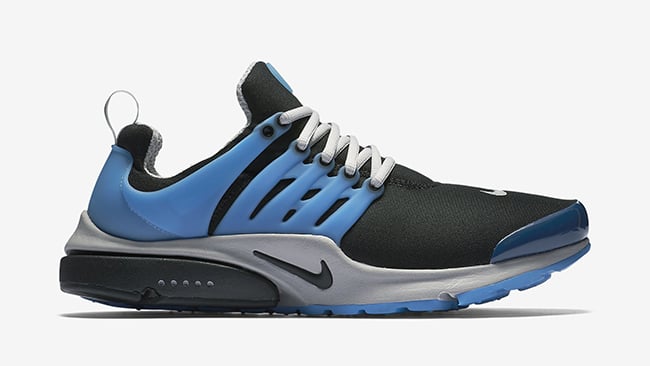 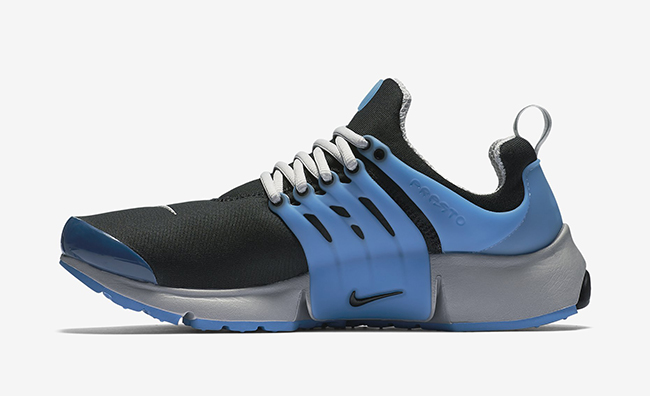 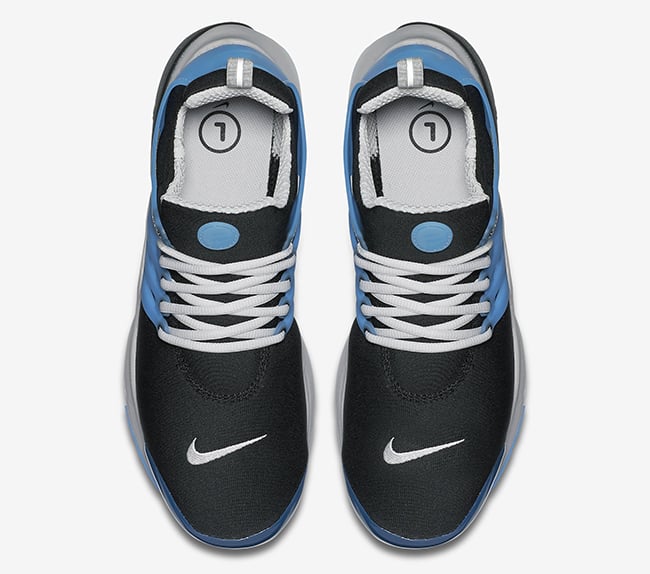 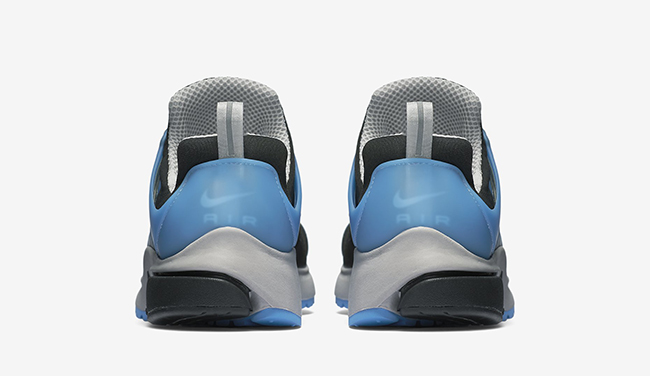 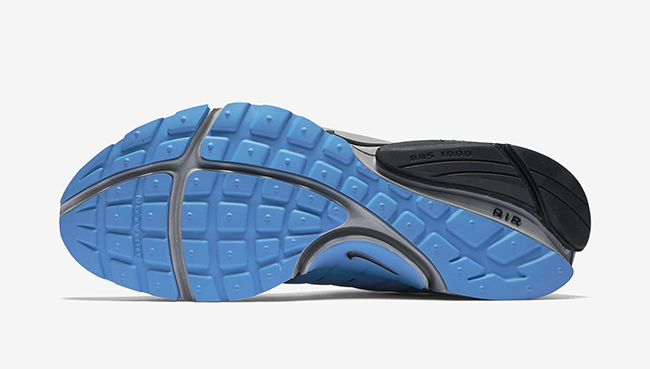 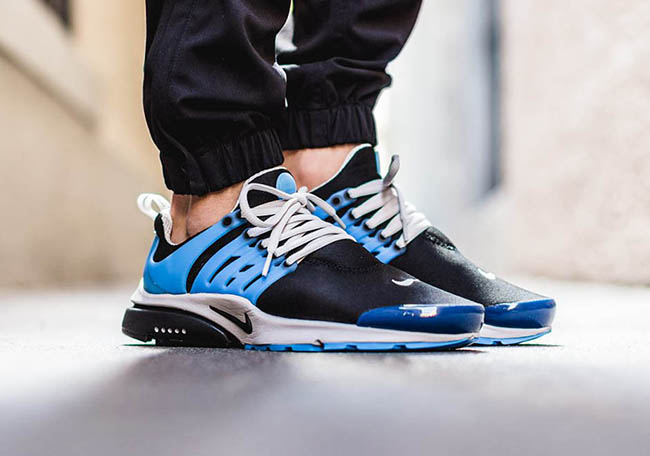 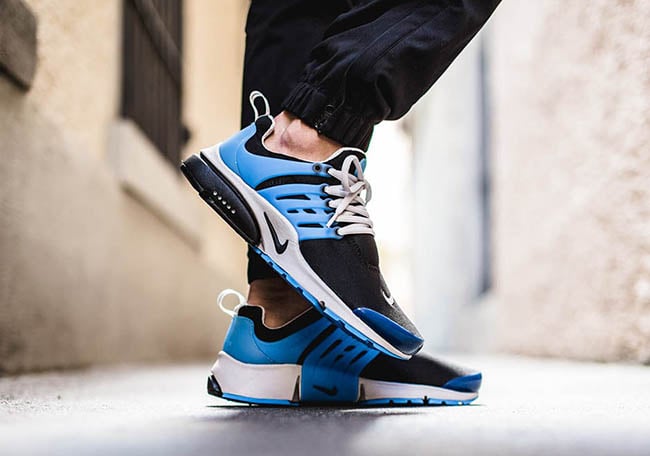 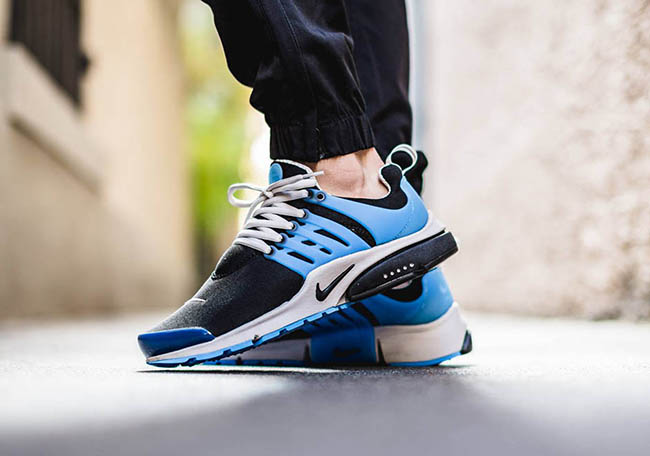