With the heat wave flooding across the nation, summer is still in full swing, which means the revival of the popular Nike Air Presto continues on. The plush neoprene upper and conforming fit has made the Nike Air Presto a favorite amongst sneakerheads. The two newest colorways are unlike their brighter counterparts from earlier in the year. As of now there are no expected dates for possible releases.

The Black/White Nike Air Presto features Black throughout the entire shoe with only White appearing on the branding featured on the midsole, forefoot, and the tongue. The Black plastic lacing system along the upper gives the shoe a similar sleek and classy look of an evening shoe.

The Wolf Grey/Crimson/Black Nike Air Presto also comes with the neoprene upper you would expect including the same Black plastic lacing system on the upper from the Black/White Nike Air Presto. Unlike its counterpart, the shoe features Crimson on the swoosh branding on the midsole, forefoot, and the tongue. The rest of the neoprene upper is Wolf Grey while the midsole is White.

Check back on Sneakerfiles.com for updates releases on these colorways of the Nike Air Presto. 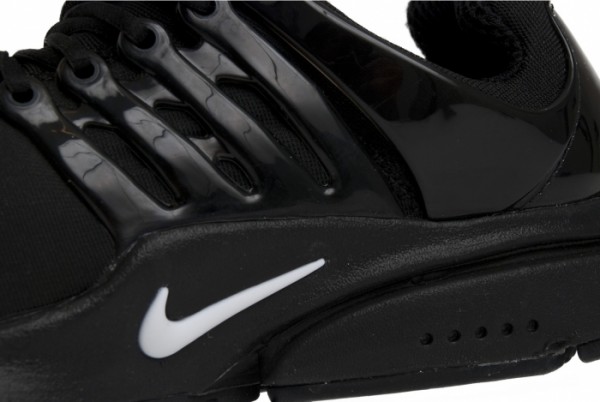 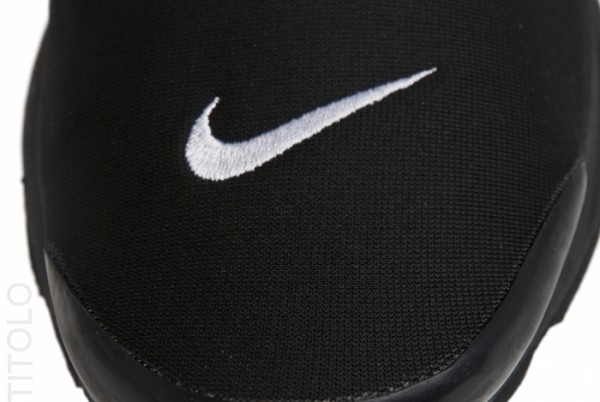 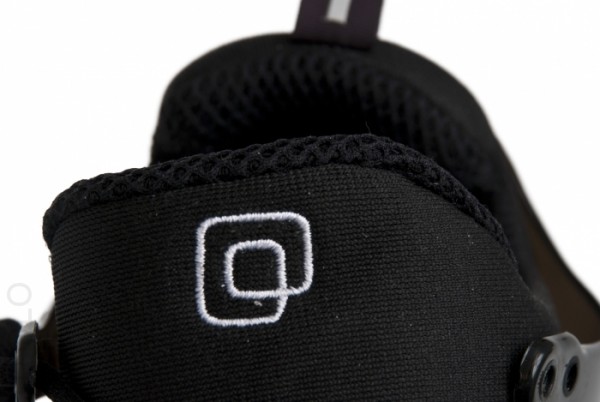