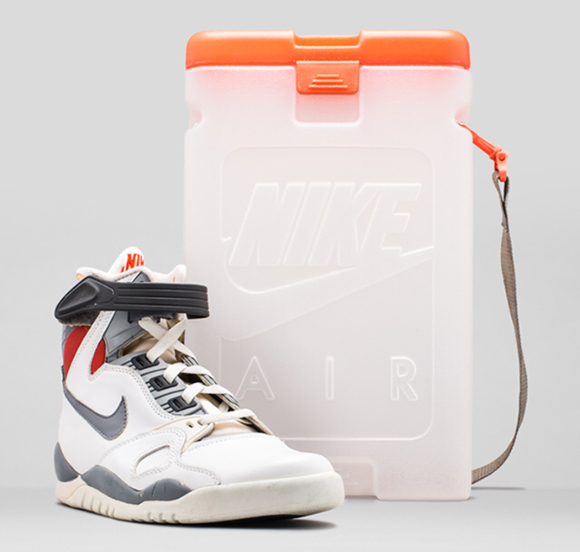 The Nike Air Pressure originally released in 1989 and while finding a pair is very difficult, a pristine one is near impossible. Earlier in the day the SNKRS app launched a story about the Nike Air Pressure with one sentence that has us scratching our heads and wondering if a retro is in the near future.

Now if it was just history about the Air Pressure, we would understand but Nike added in the mix of everything “Who knows what 2015 will hold for the coveted silhouette”. If that doesn’t convince you that they are eventually releasing, then the only thing left would be for Nike to actually say they are, which we hope they will do soon.

We hope if Nike does bring back the Air Pressure, they come with the original plastic box and Co2 cartridge. 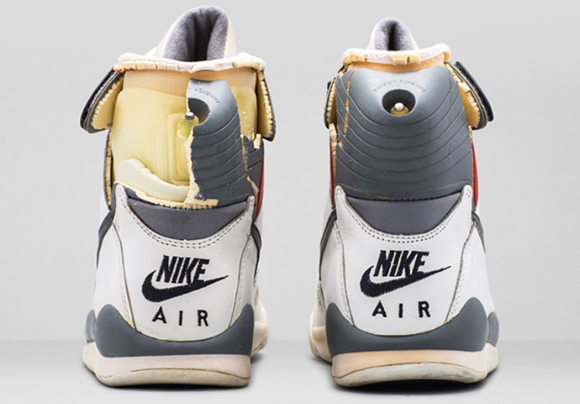 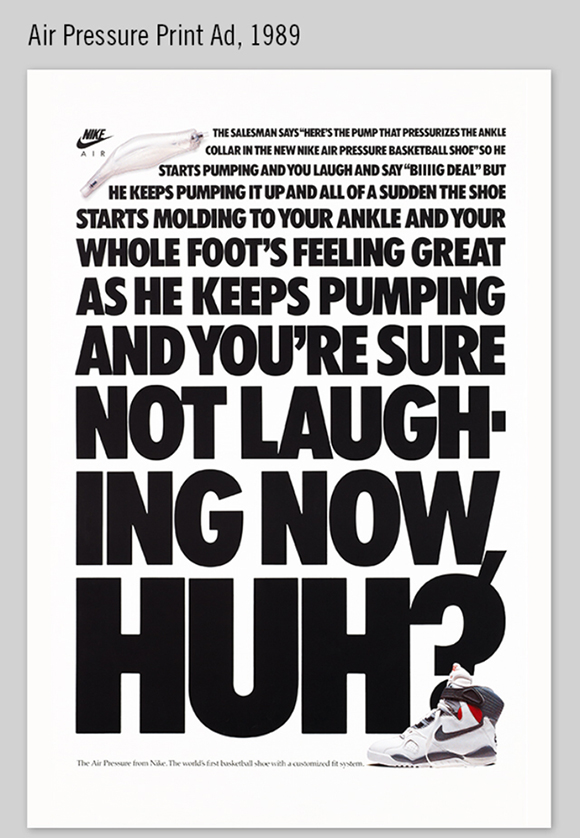 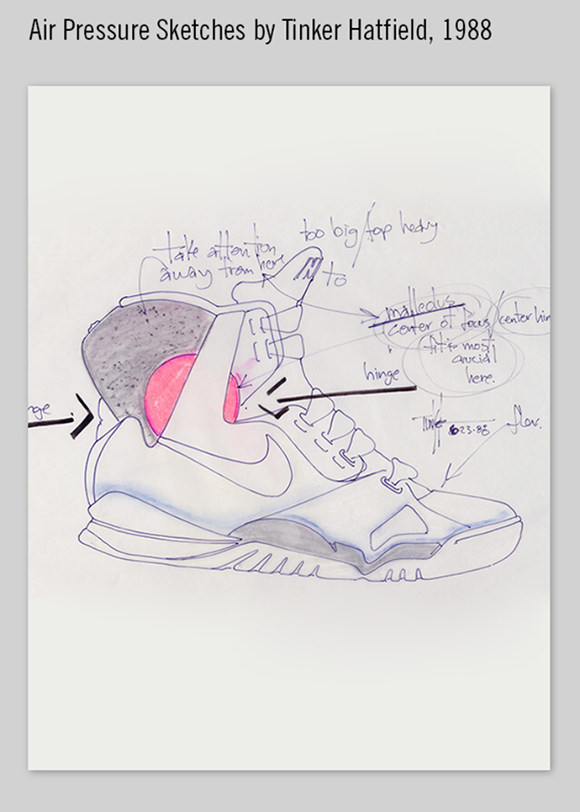