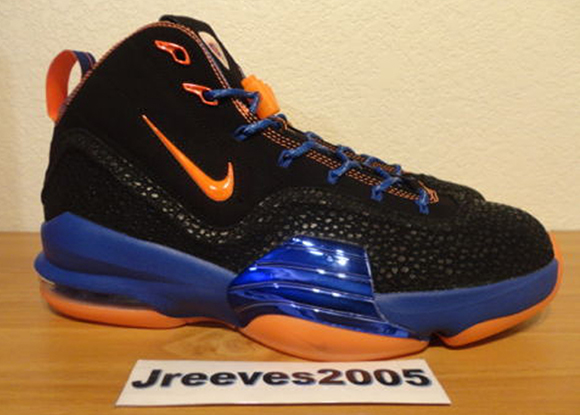 The New York Knicks won’t have much to celebrate as well as the fans, unless they are getting the number 1 draft pick. But the history is long and the fans are amongst the most loyal in the NBA. Nike recognizes this and would could wind up releasing is the Air Pippen 6 in the teams colors.

Although Pippen never played for the Knicks, he and the Bulls have battled it out on the court. So it’s possible this pair is more of a tribute. Featuring black uppers that are paired with blue and orange, on the toe box and running along the sides is what looks to be safari print.

It isn’t known if the Knicks Nike Pippen 6 will actually release and if they do, there probably won’t be an announcement. If you’re interested in buying, head over to eBay now as a size 9 sample is available. 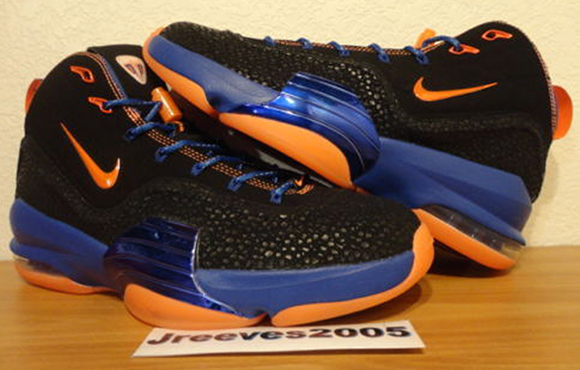 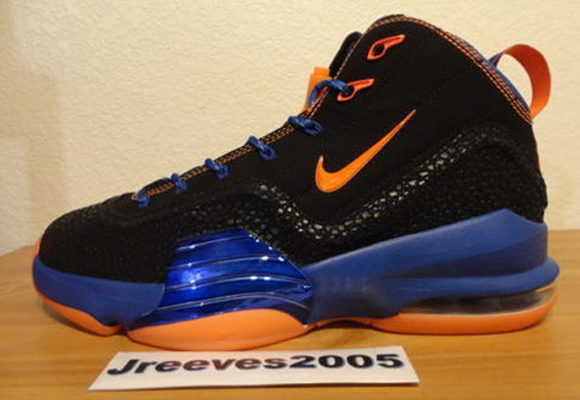 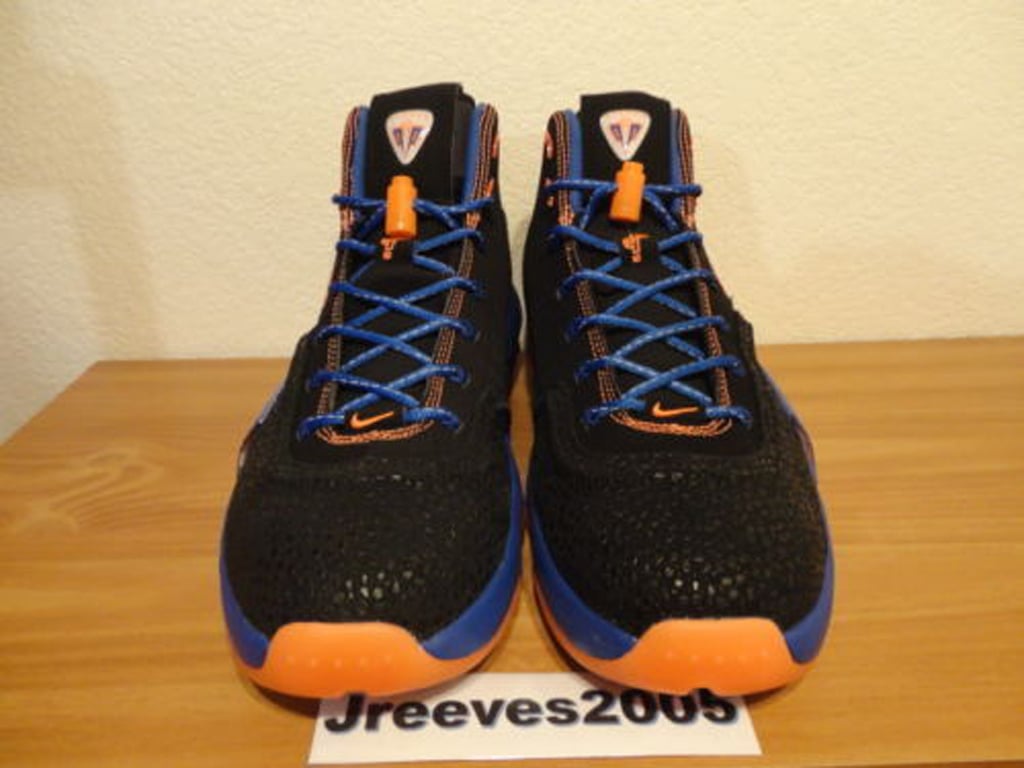 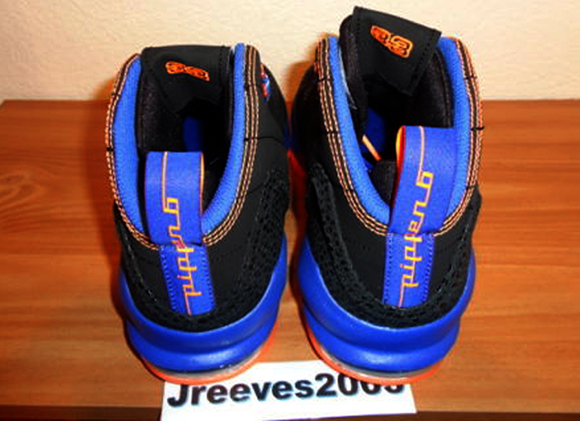 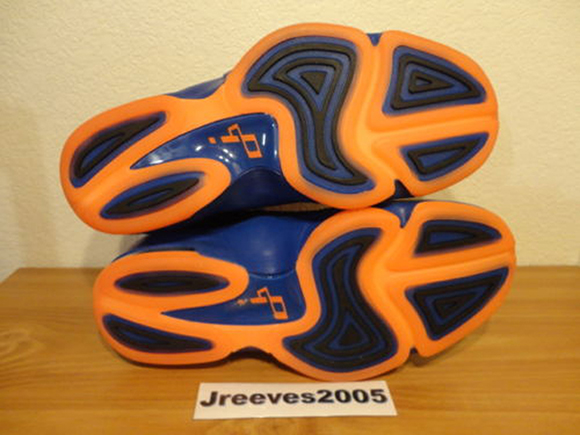