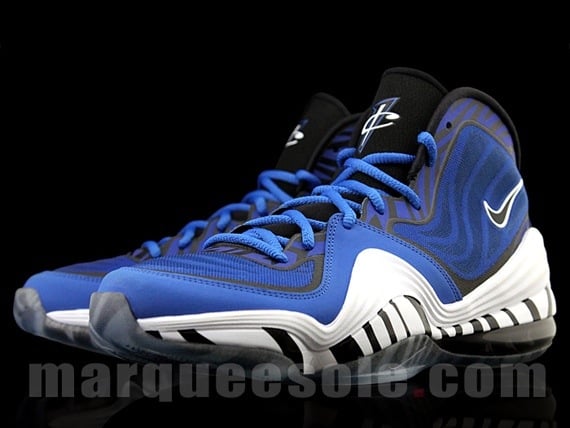 Following last month’s debut of the Nike Air Penny V (5) “Memphis Tigers”, fans of the signature model began wasted no time at wondering when exactly the shoe would begin arriving at retailers. Well, the wait is over as a release date has finally been announced!

Featuring a royal blue color scheme that pays homage to Penny Hardaway’s former school, Memphis State, this Nike Air Penny V displays black tiger stripes throughout its upper and translucent outsole, plus comes with a white midsole, tonal laces, and matching branding. Likely to stand out of as one of this series’ best, where does this colorway rank for you?

Look for the Nike Air Penny V (5) “Memphis Tigers” to release at a retail price of $165 starting January 26th at all participating dealers. Stay with Sneaker Files for more news and updates on this drop. 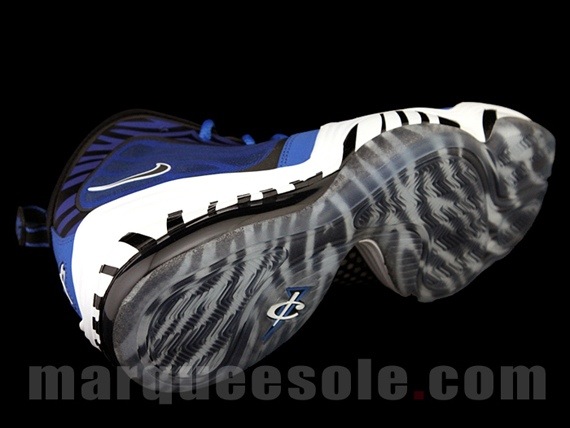