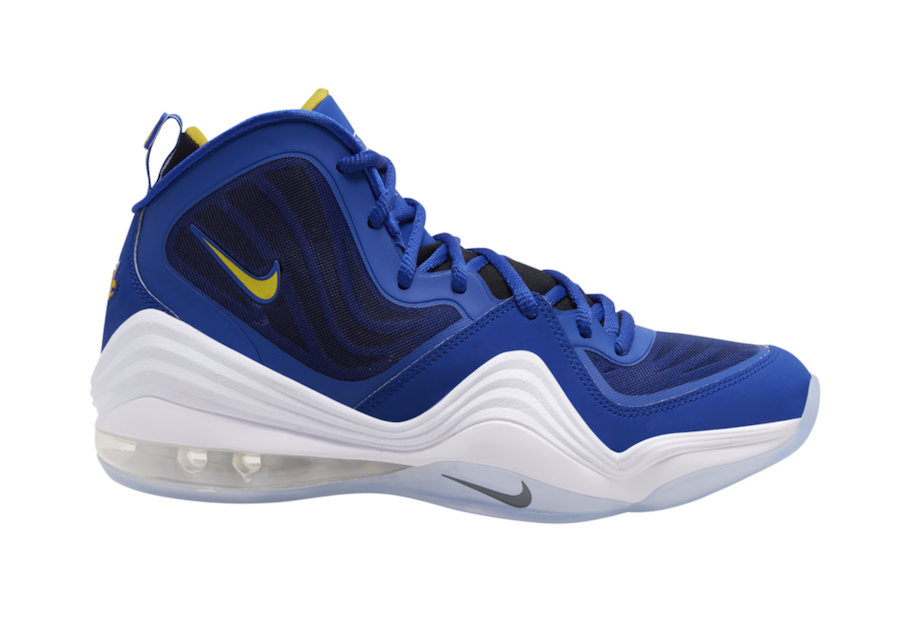 After taking a five year hiatus, the Nike Air Penny 5 will return during 2020. One of the upcoming color options is the ‘Blue Chips’ iteration which pays tribute to the 26th Anniversary of the movie which stars Penny Hardaway.

Dressed in a Bright Blue, Yellow Streak and White color combination which resembles that of the Western University Dolphins in Los Angeles team colors. Across the upper we have Blue while Yellow lands on the liner, tongue branding and Swoosh on the ankle. Finishing the look is a White midsole and icy translucent outsole.

You can expect the Nike Air Penny 5 ‘Blue Chips’ to release at select retailers including FootLocker.com and FinishLine.com on February 18th which is the movies 26th Anniversary. Continue to scroll below to check out additional photos for a closer look. 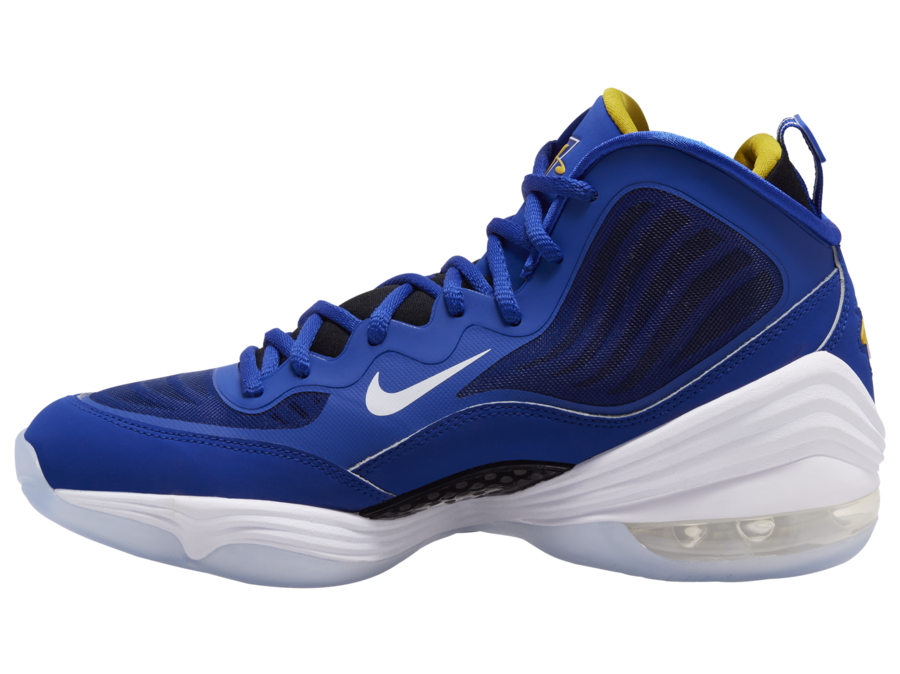 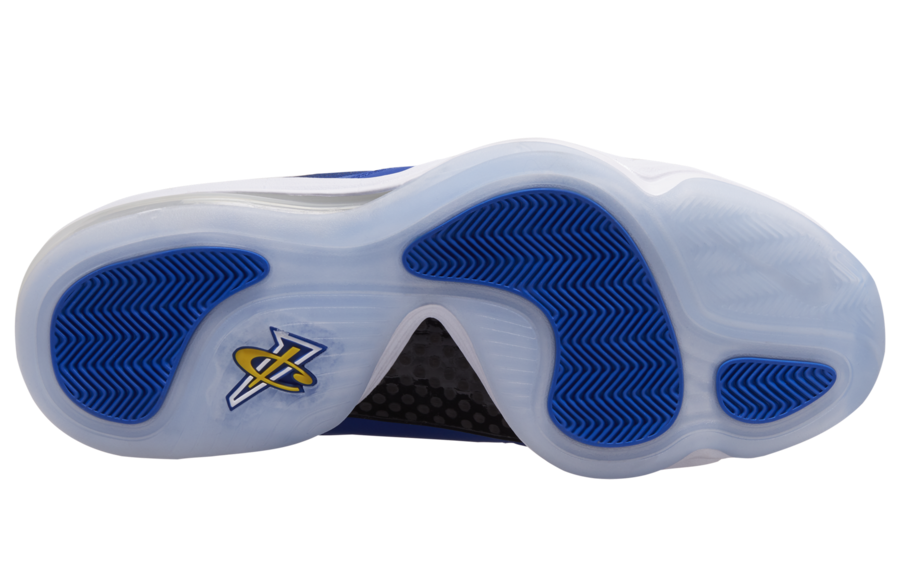