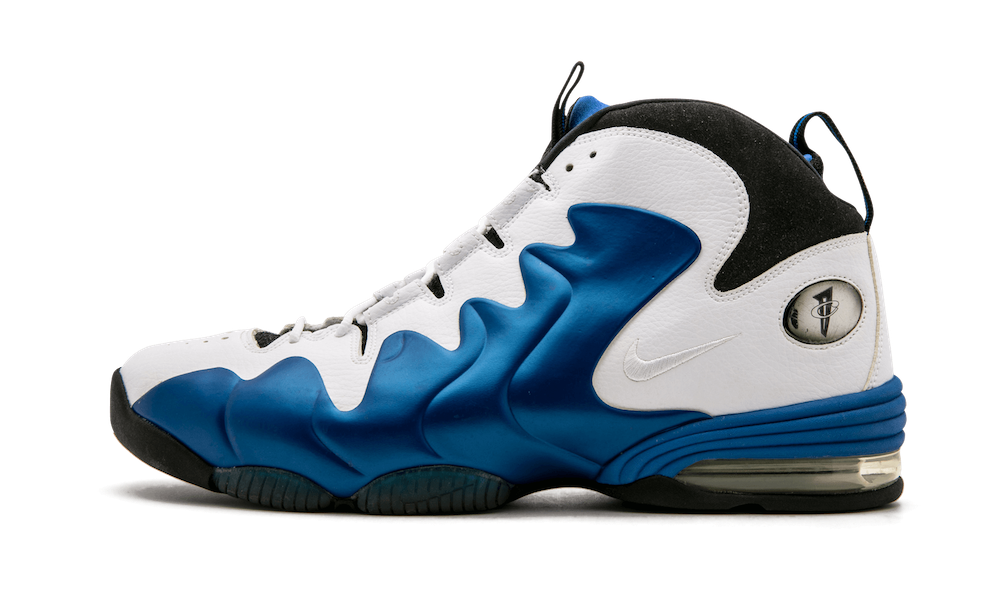 Specifically this pair comes in the OG Orlando Magic color theme. Using White leather across the base while Matte Blue covers the Foamposite seen on the panels. In addition we have the standard Penny branding, Max Air unit in the heel and Zoom Air cushioning.Finishing the look is a Black rubber outsole.

Although a release date has yet to be announced, you can expect the Nike Air Penny 3 OG to release later this year. In addition this won’t be the only colorway returning in retro form. Once more information is available we will make sure to update.

Image used of the OG Nike Air Penny 3 in White and Blue is the 2009 release. 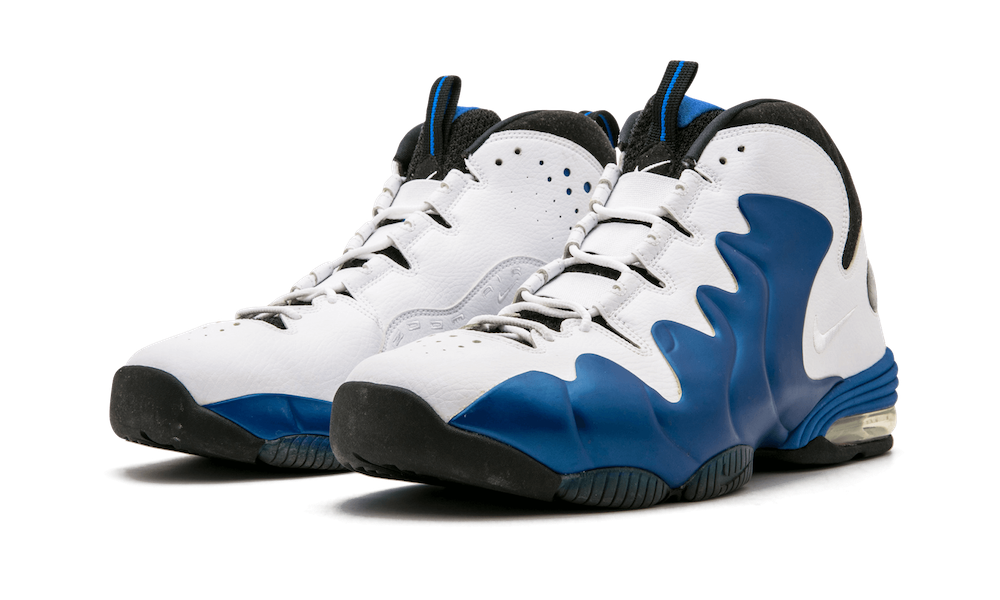 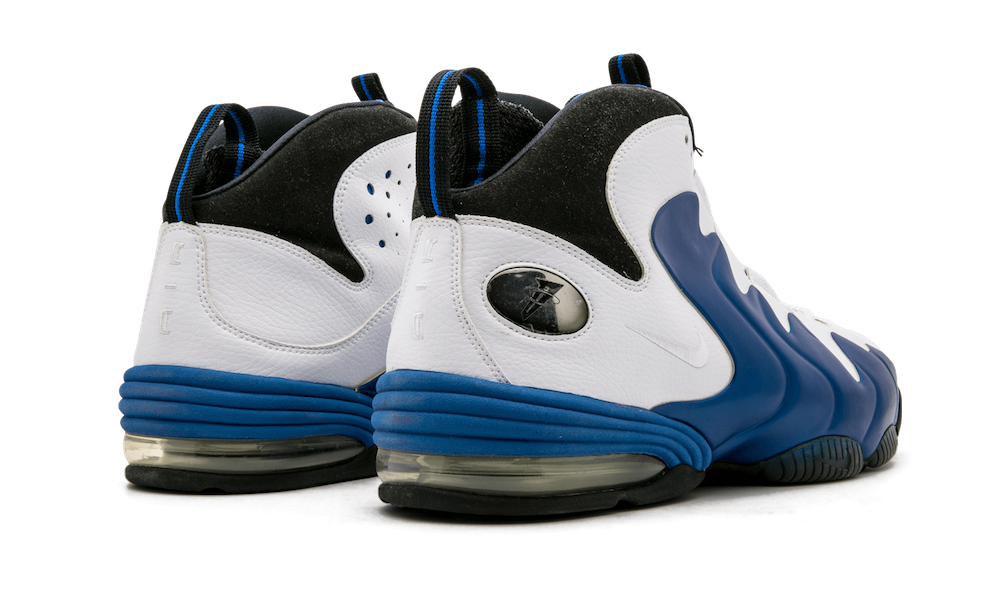 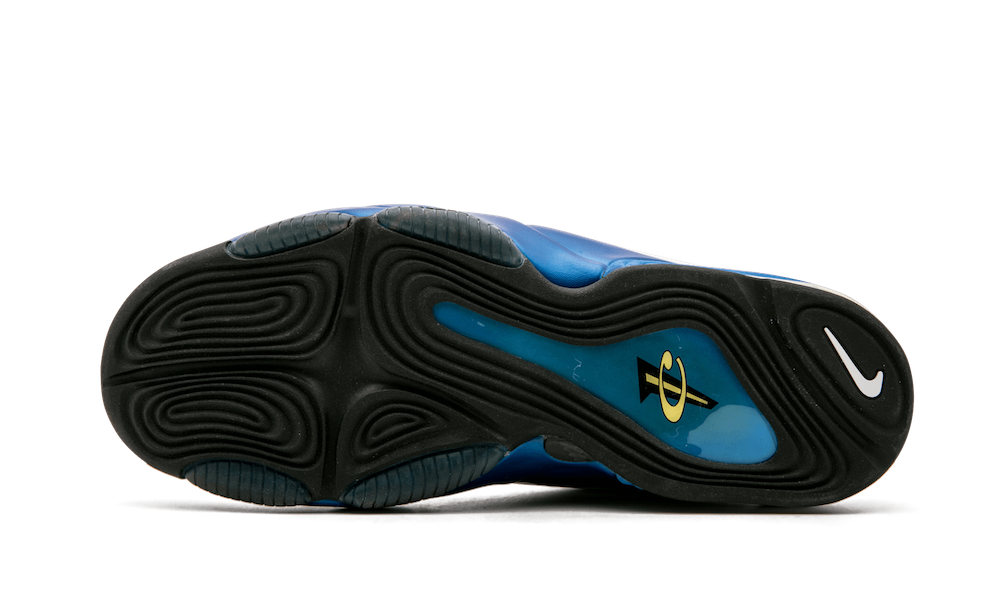