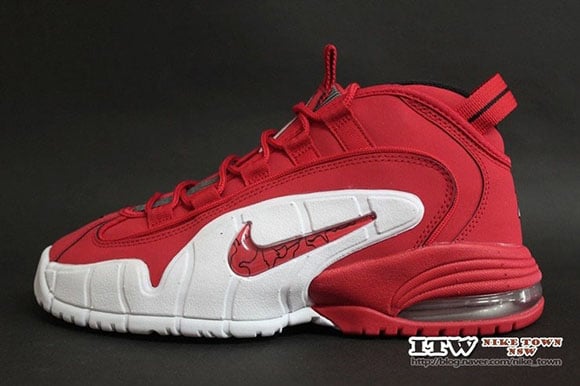 It has been a while since we have seen a Nike Air Penny 1 release but it looks like we won’t have that much longer of a wait with a new Red/White pair on the verge of releasing.

The uppers on this Air Penny 1 feature red while white wraps the front part of the shoes and some of the branding. The tongue has the traditional black pinstriped.

At the time of writing, we don’t have a specific release date but retail should be $140. 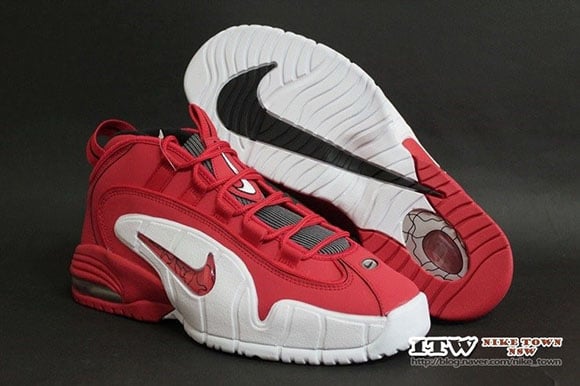 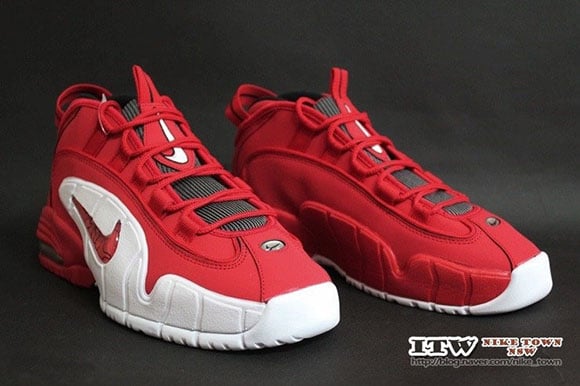 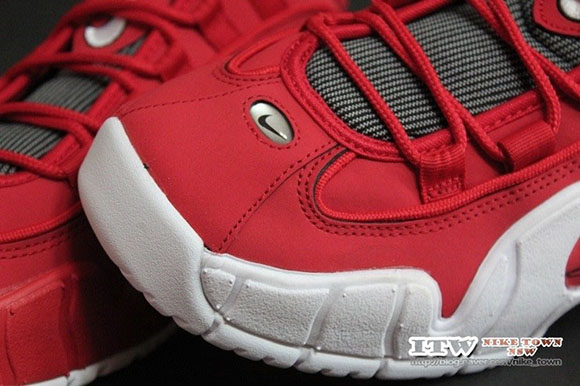 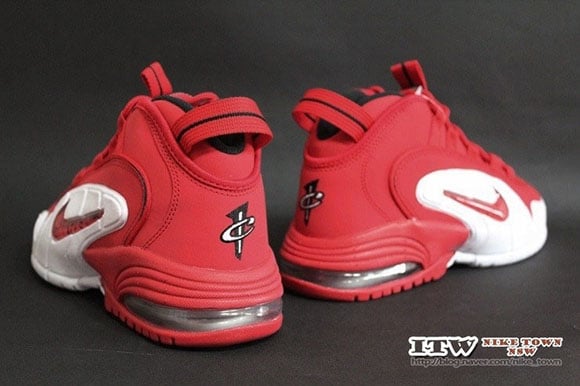 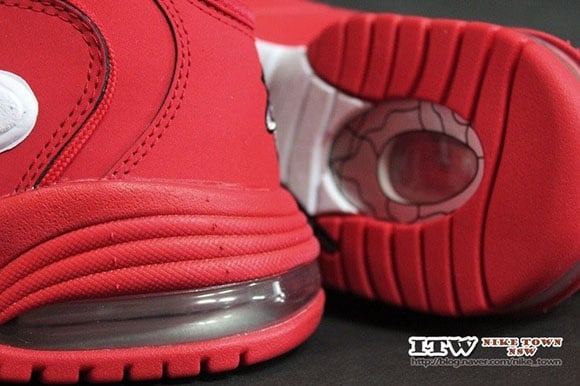