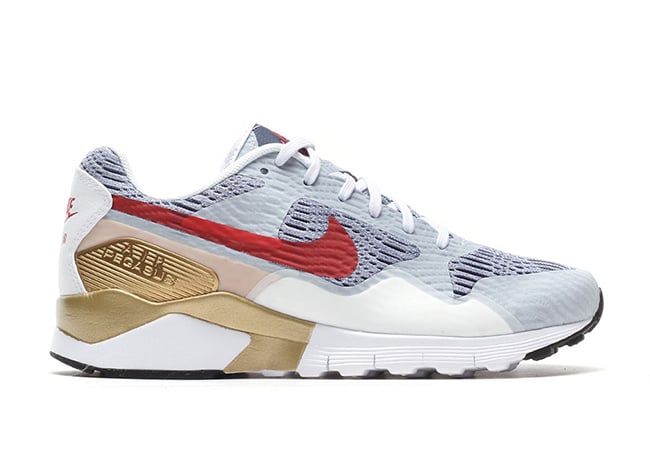 Taking a new age approach, the 92/16 Pegasus features a Hyperfuse seamless upper. One of the pairs will have an Olympic feel which features White, University Red, Metallic Gold and Castle Blue. The second comes in a clean White theme of White, Pure Platinum and Black.

Below you can check out both Nike Air Pegasus 92/16 Colorways. As of now, a specific release date for the two have yet to be announced, however they are slated for June 2016 so stay tuned for additional updates. 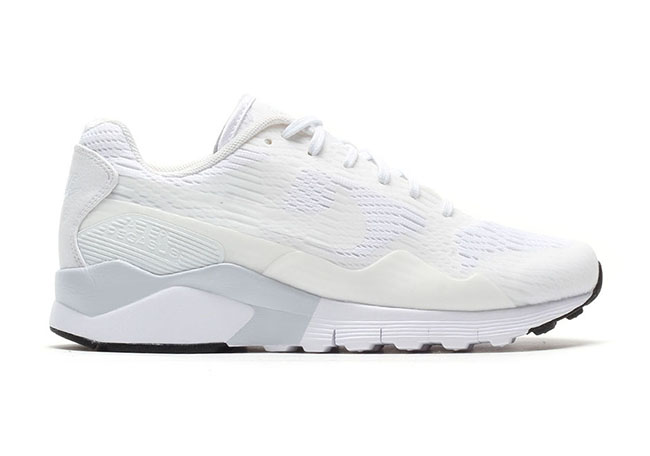