The Nike Air More Uptempo ‘Wheat’ is apart of Nike Sportswear’s Fall 2017 Collection. While we can expect a few color options of the Air More Uptempo to release during the colder months, the ‘Wheat’ will debut during October.

This Nike Air More Uptempo comes dressed in the Wheat theme while using Flax all-over. Constructed with nubuck and leather, the Wheat hue covers the tongue, and liner. Sail is then added to the midsole. Completing the look is a Gum outsole.

The ‘Wheat’ Nike Air More Uptempo will release at select Nike Sportswear retailers on November 9th, 2017. Retail price will be $185. Once we have additional images and information, we will make sure to update. Visit the comments section below with your thoughts on them.

Update: Detailed look at the ‘Wheat’ Nike Air More Uptempo via FineLine1721. The release date has now been pushed and will debut on November 9th. 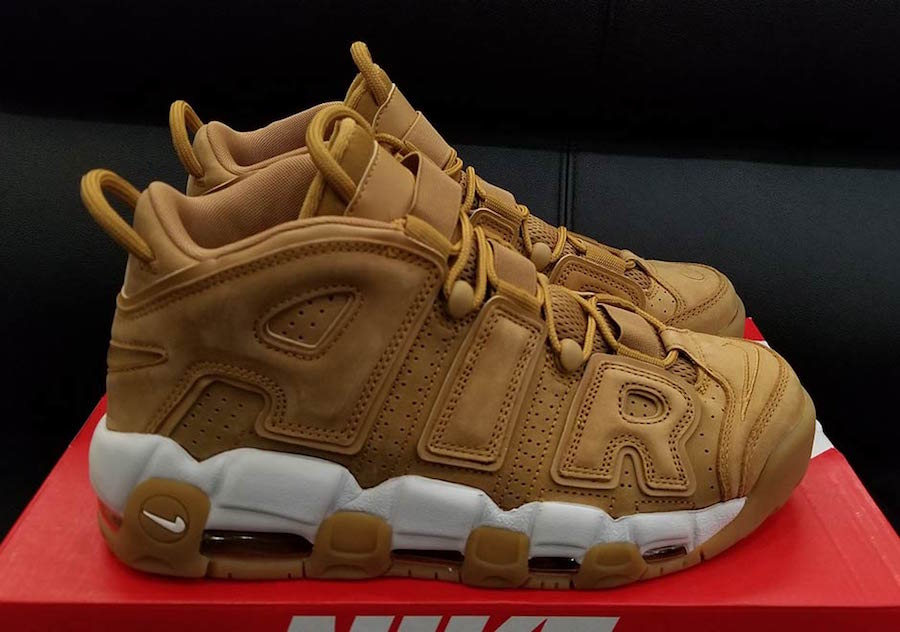 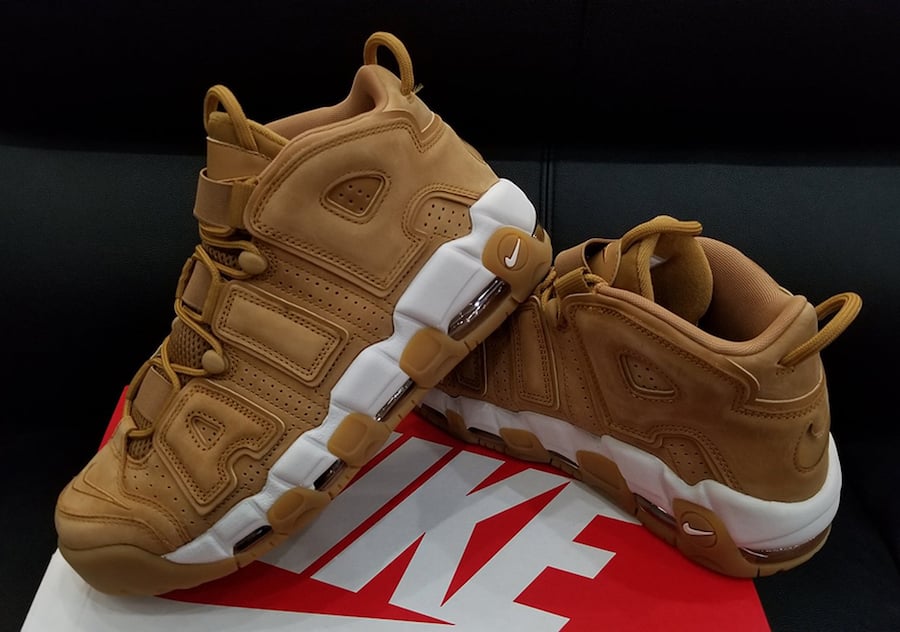 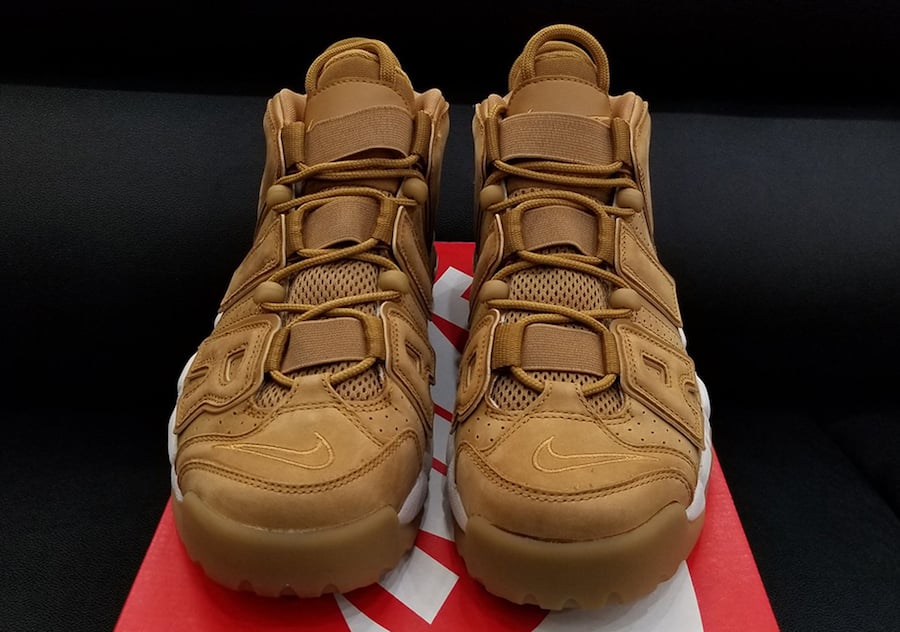 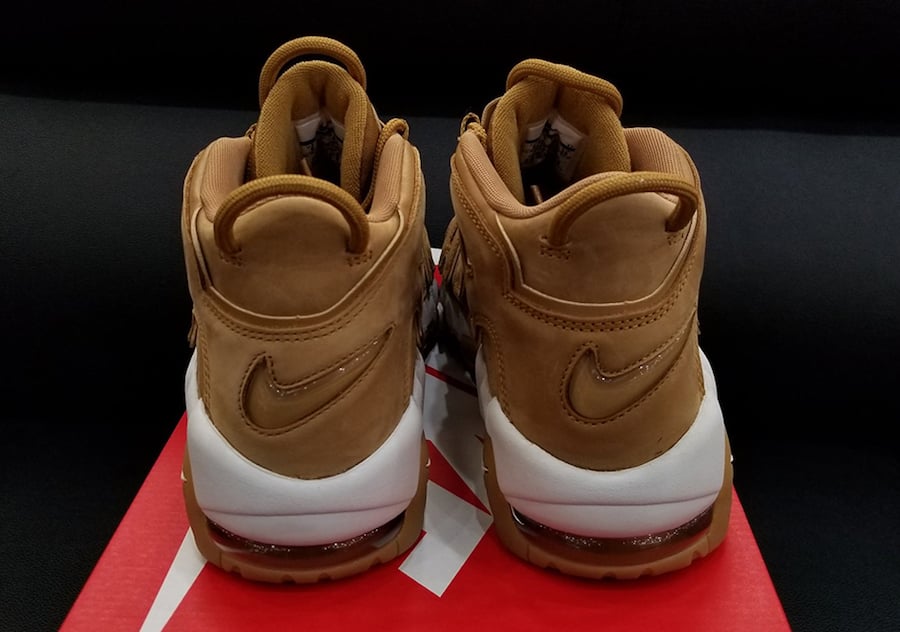 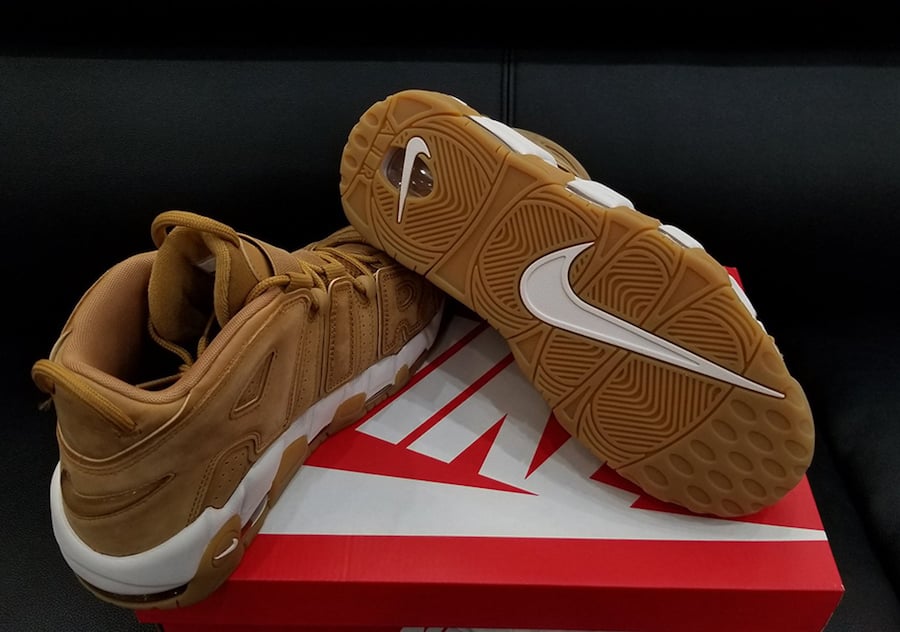 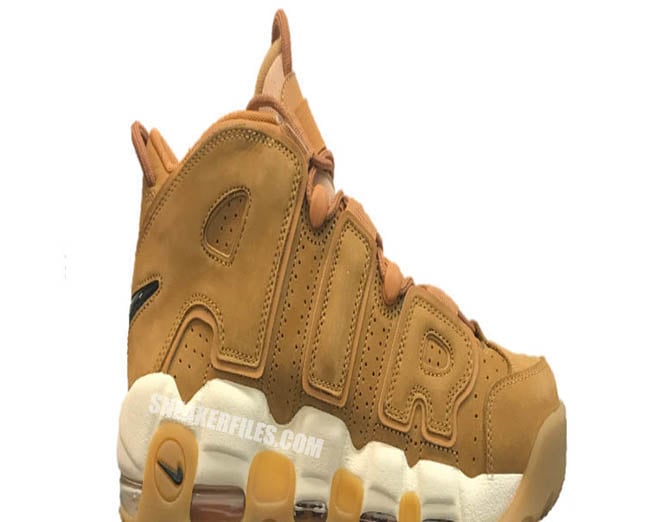 (Image used is an early Sample. Retail will have a White midsole.) 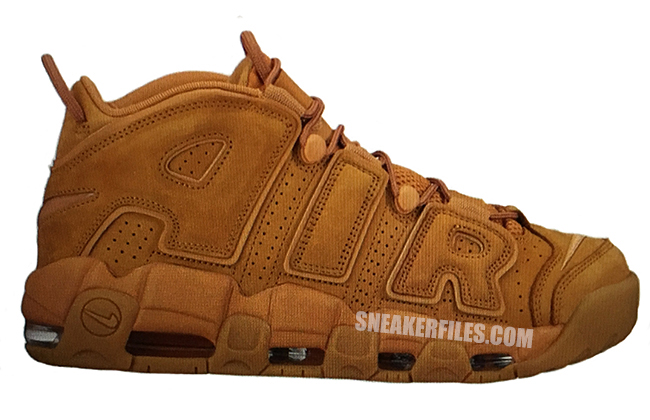