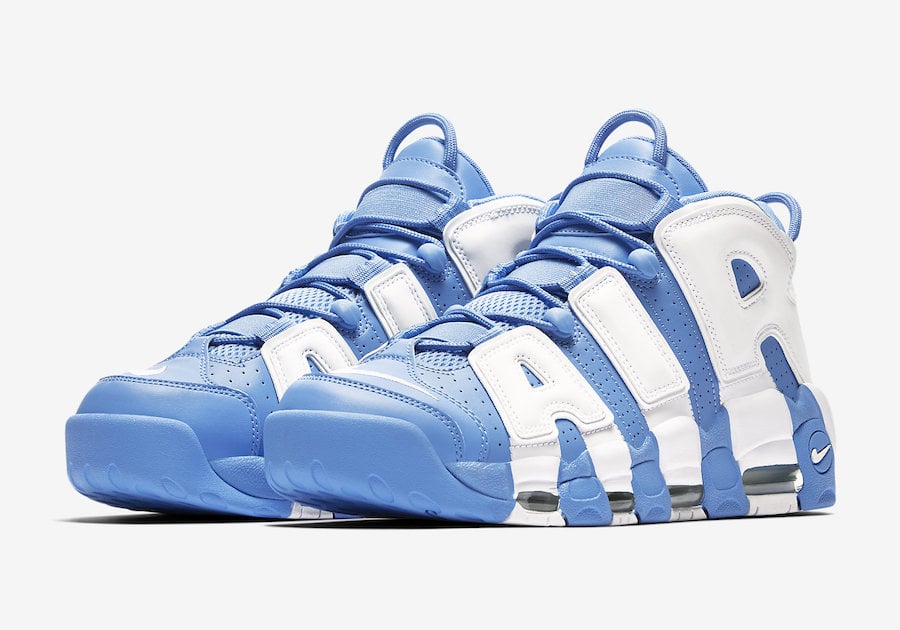 The Nike Air More Uptempo ‘University Blue’ is another upcoming release from Scottie Pippen and the Swoosh brand. Although not having any ties to UNC, this pair is a perfect match for Tar Heel fans.

This Nike Air More Uptempo comes dressed in a clean University Blue and White color combination. The base is covered in Blue while the same shade lands on the Nike Swoosh on the heel, toe and tongue. In addition to the perforated detailing, White is seen on the large ‘AIR’ while landing on three of the Nike Swoosh logos.

The Nike Air More Uptempo University Blue is set to release at select Nike Sportswear retailers on September 1st, 2017. Retail price is set at $160. Below you can check out another image and once we have a detailed look, we will make sure to update you. Visit the comments section with your thoughts. 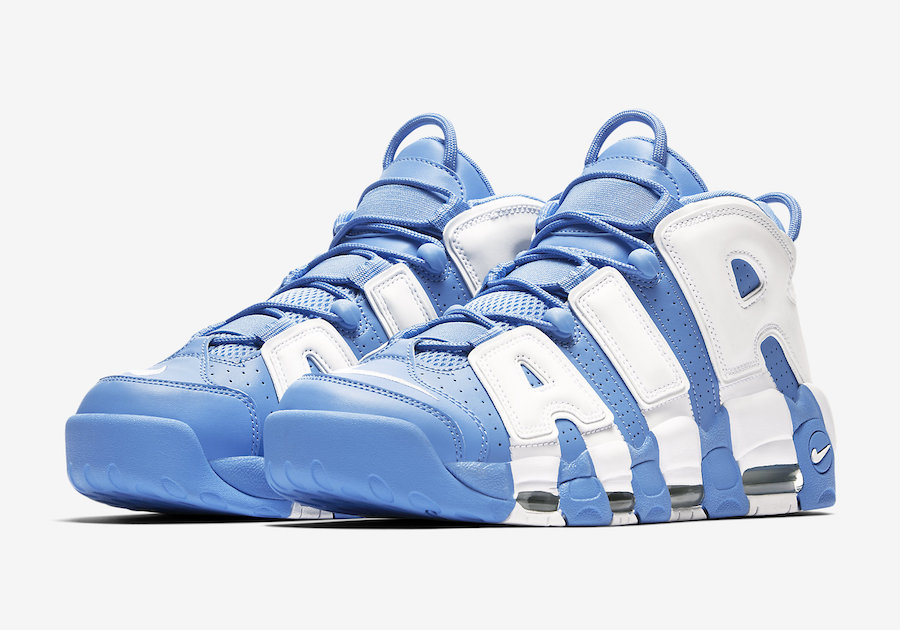 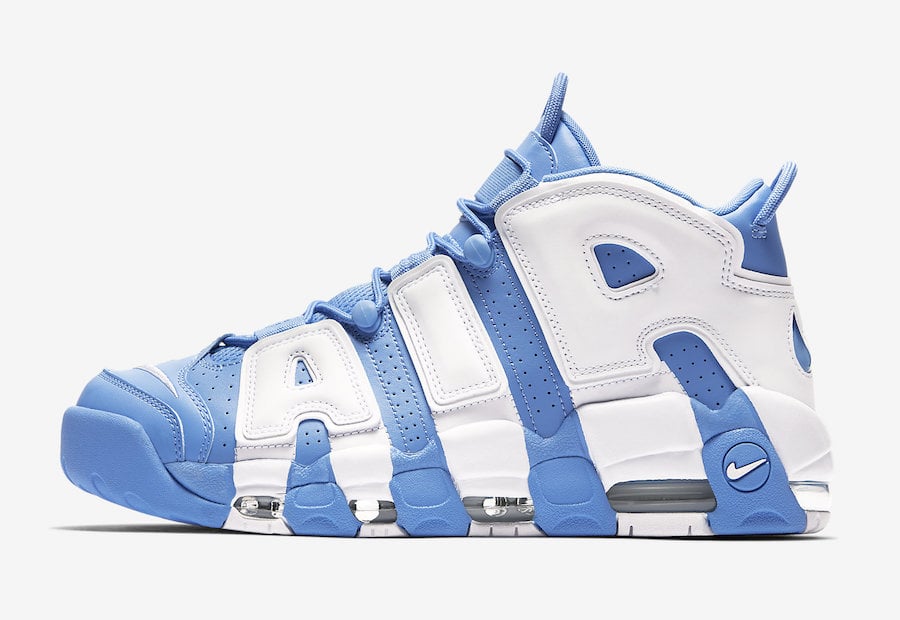 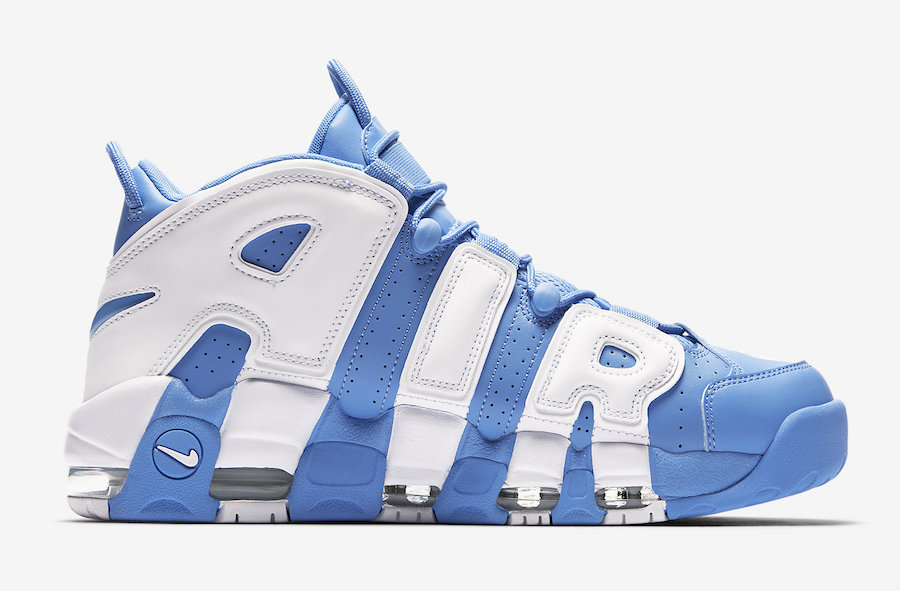 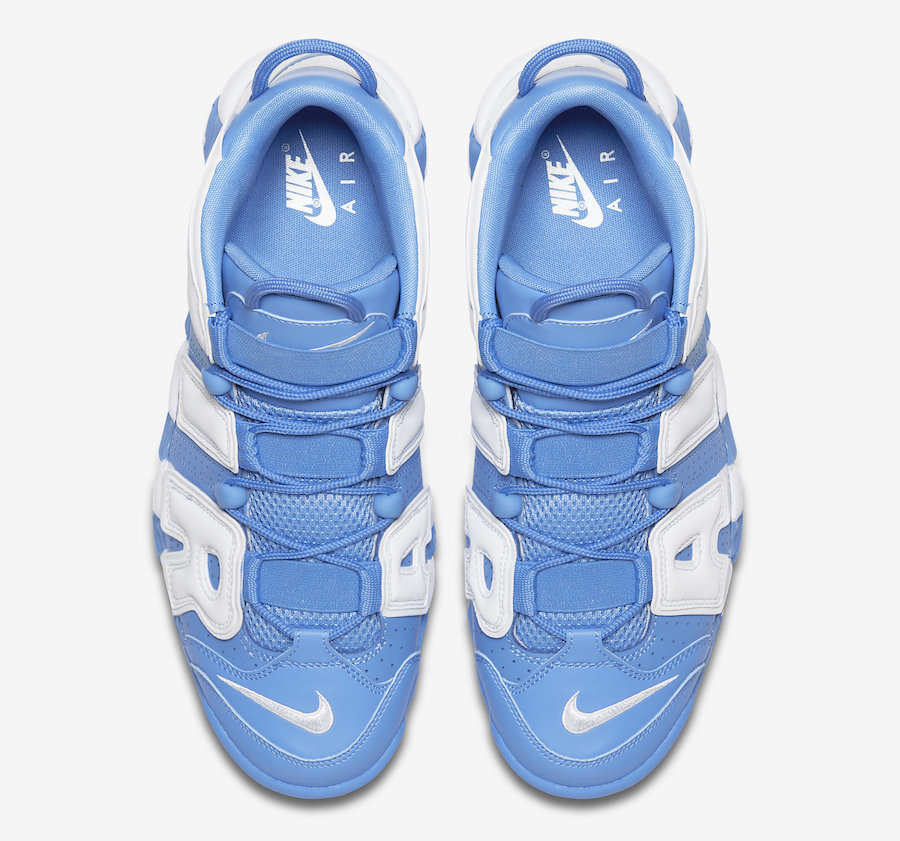 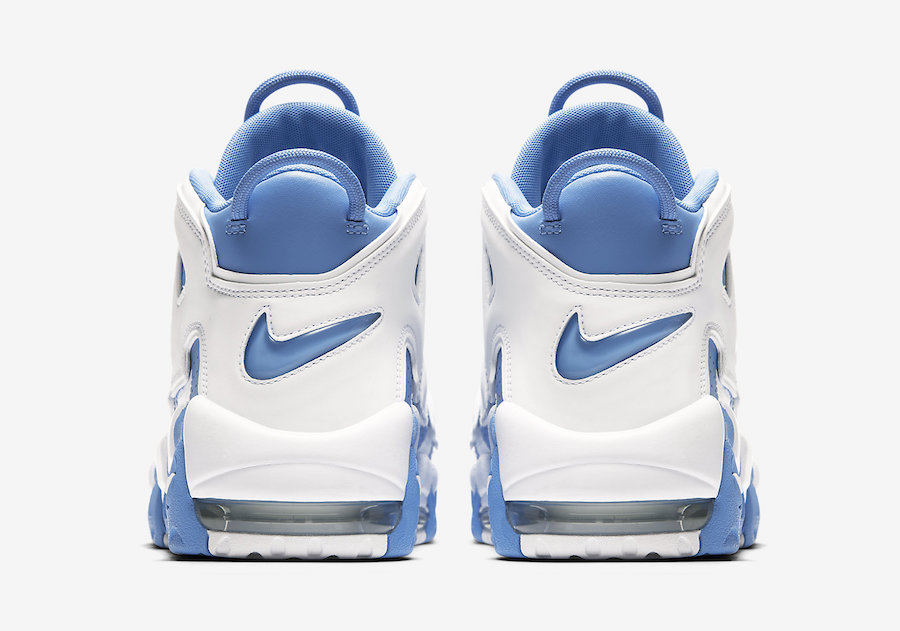 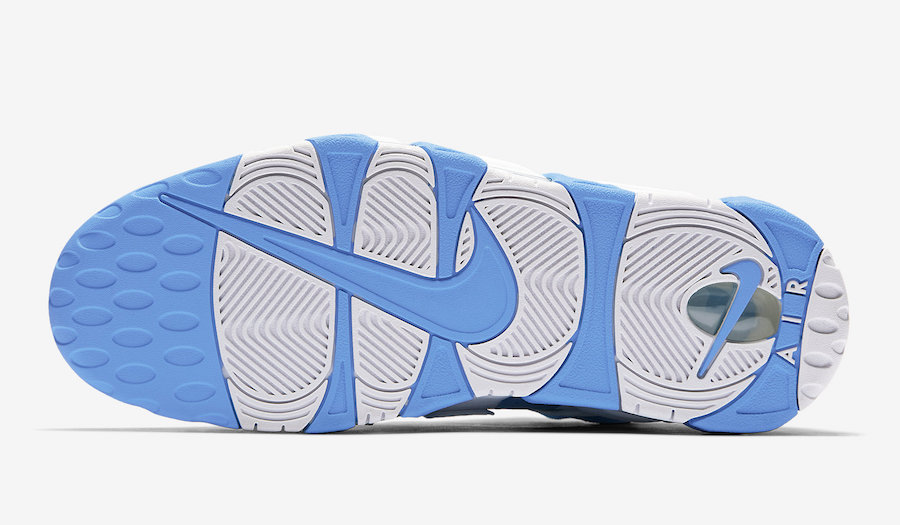 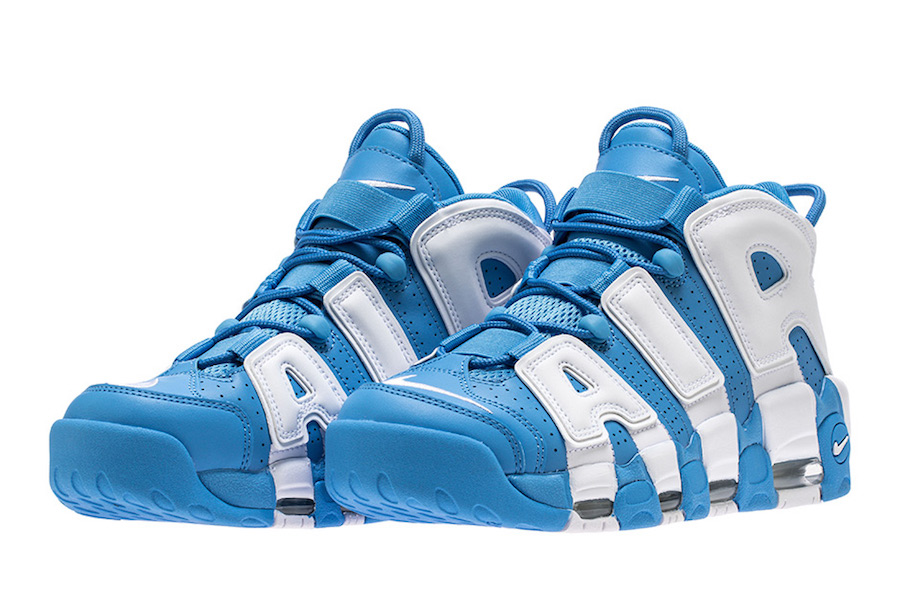 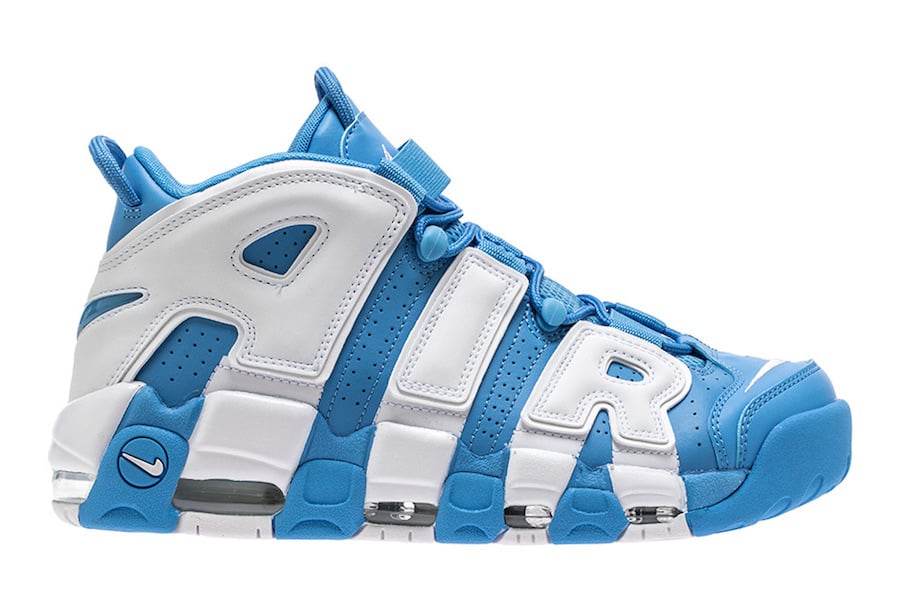 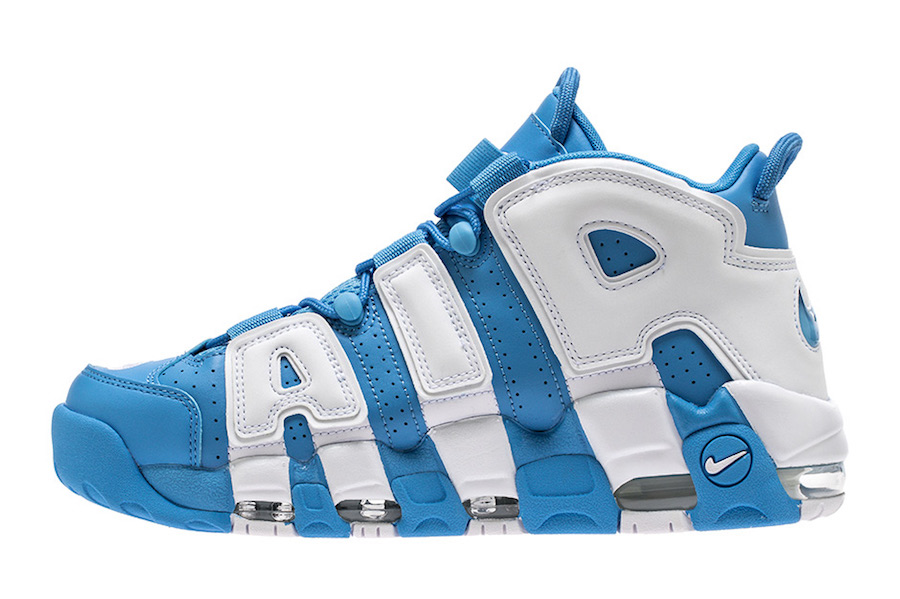 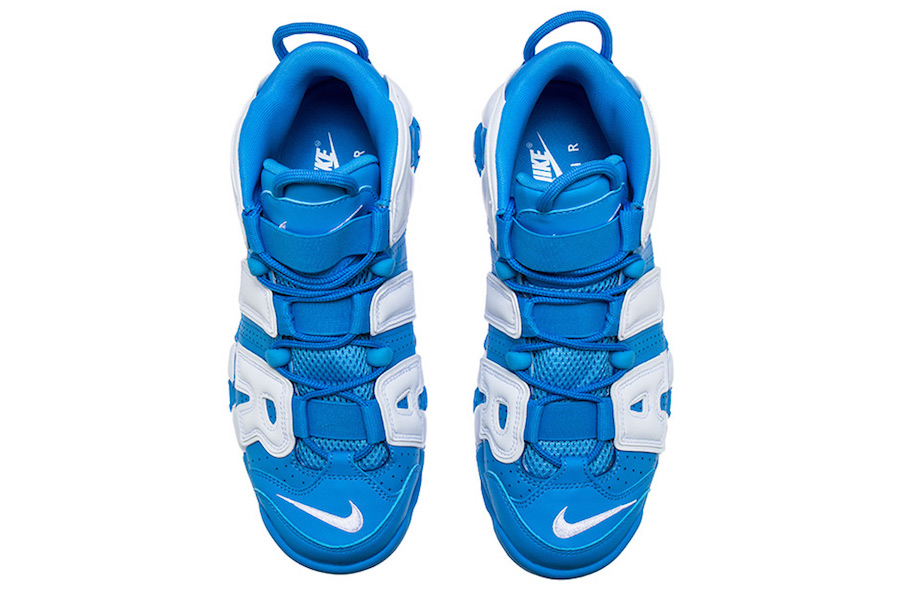 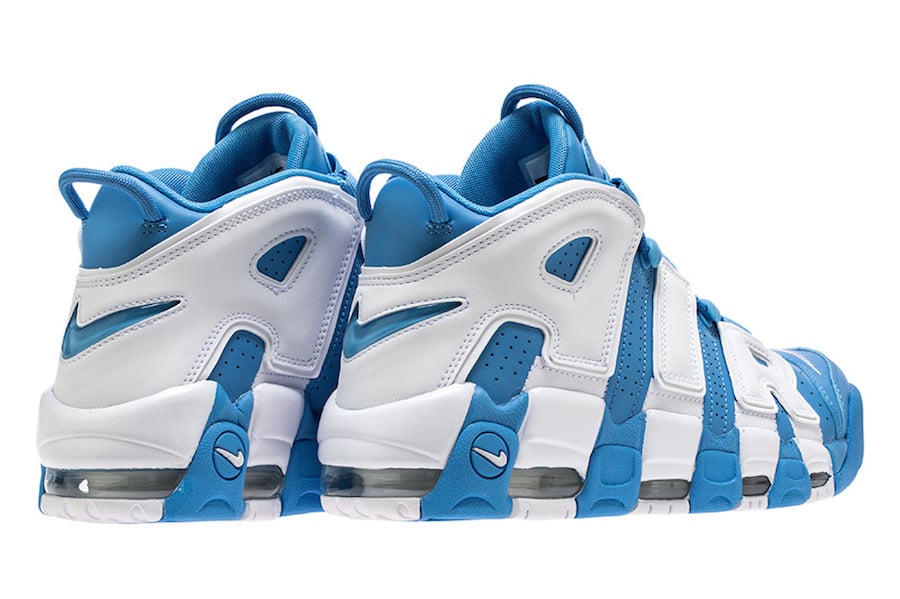 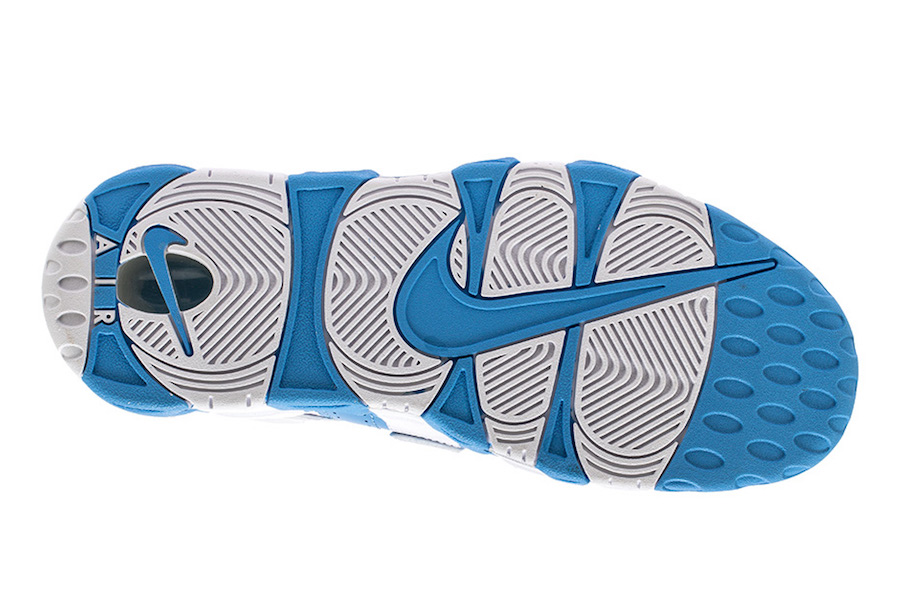 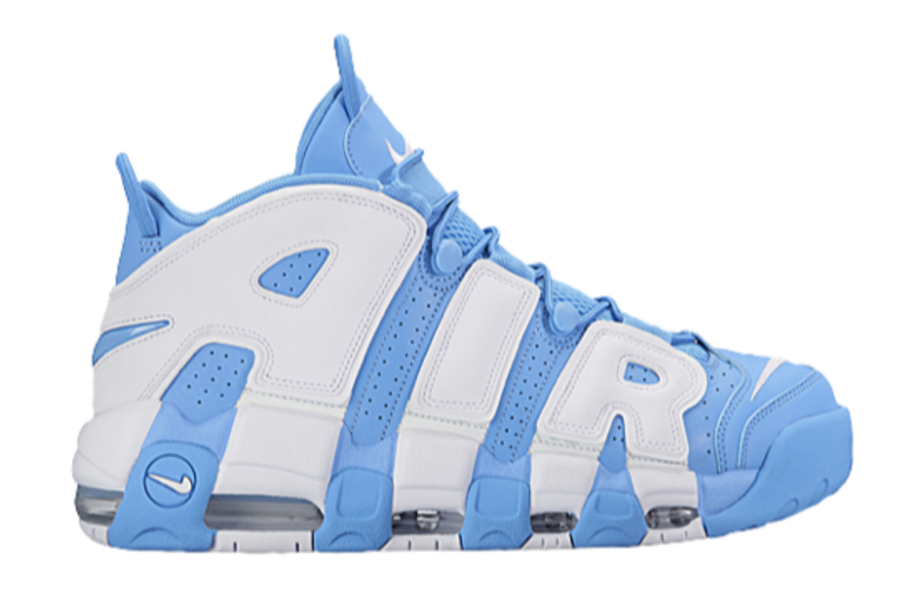