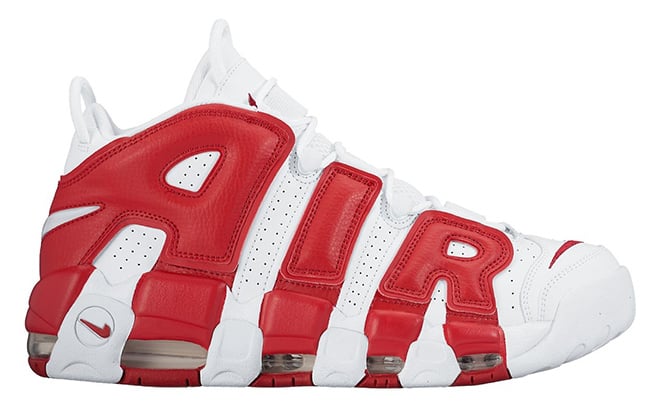 The Nike Air More Uptempo is making a comeback in 2016. We showed you the black and white pair that is returning and now a second pair has been unveiled.

Originally released back in 1996, the Air More Uptempo was worn by Scottie Pippen. Although the attention during the 1995-96 season was geared toward what Michael Jordan was wearing (from a sneakerhead standpoint), Pippen wore this shoe during the iconic NBA season.

The Air More Uptempo highlights are the air unit and of course ‘AIR’ across the side. The new color scheme comes in a white and red theme, with red hitting the ‘AIR’ and Nike branding. They have already received the nickname ‘Bulls Home’, which is fitting. The second pair, which is an original colorway is shown in all black with white tooling. Essentially, this pair would be the away.

Make sure to check back with us for more information and release dates on the 2016 Nike Air More Uptempo Retro. 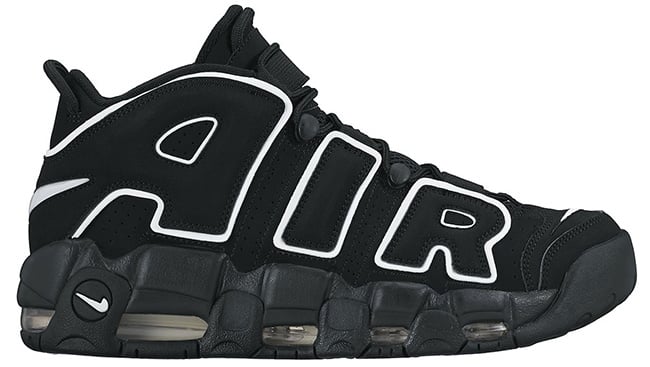 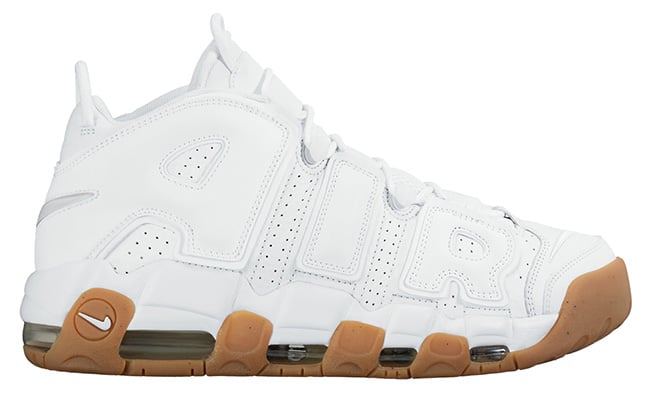 Update: Next year the Nike Air More Uptempo will turn 20 years old! Originally releasing in 1996, Nike will celebrate the anniversary by releasing some original and new color schemes of the shoes. 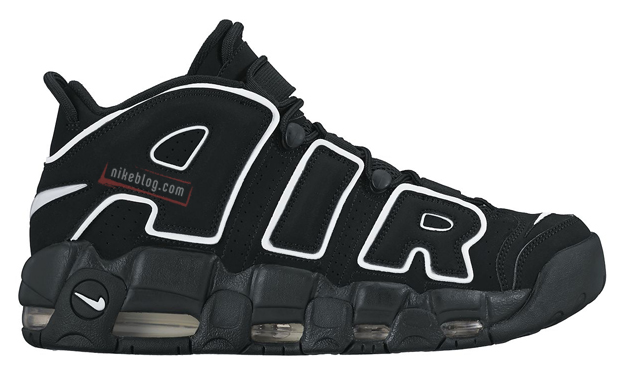 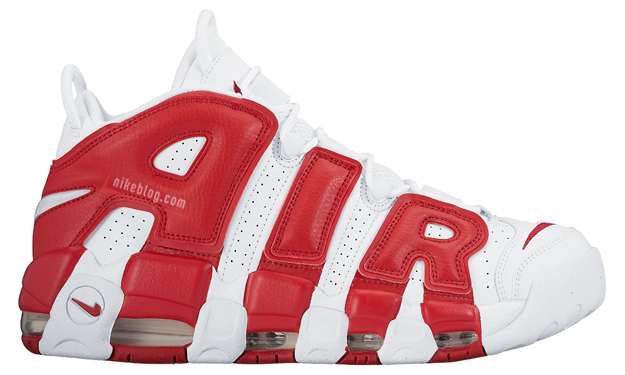 Update: We now have a first look at both pairs of Nike Air More Uptempo’s returning in 2016 thanks to NikeBlog. They are catalog scans but none the less are the final product. 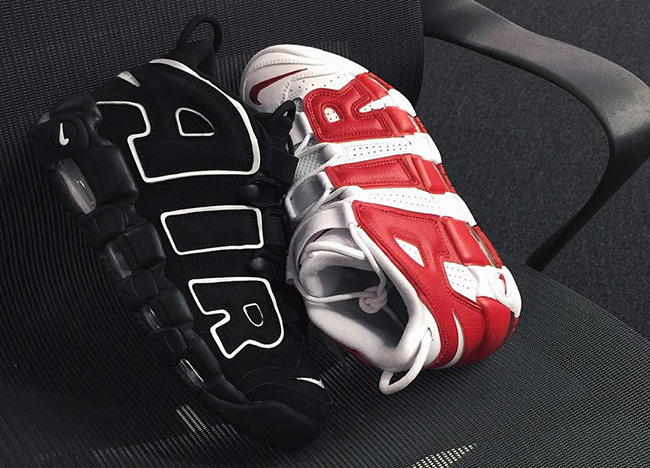 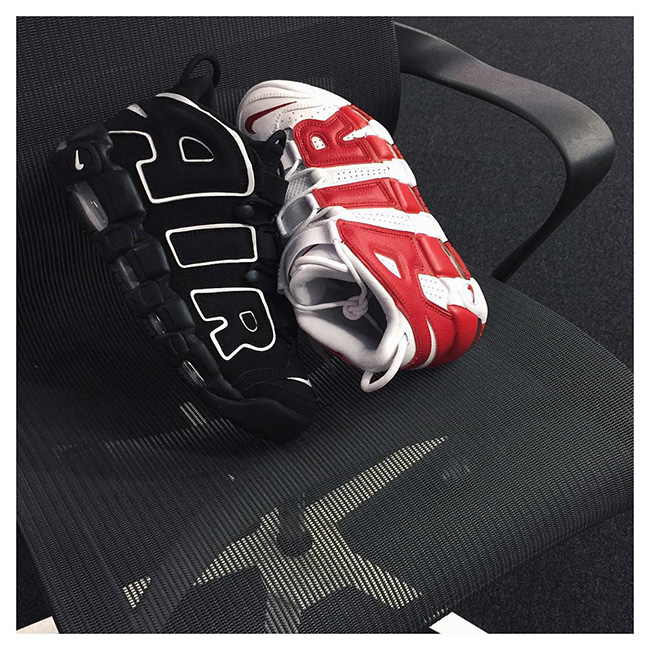