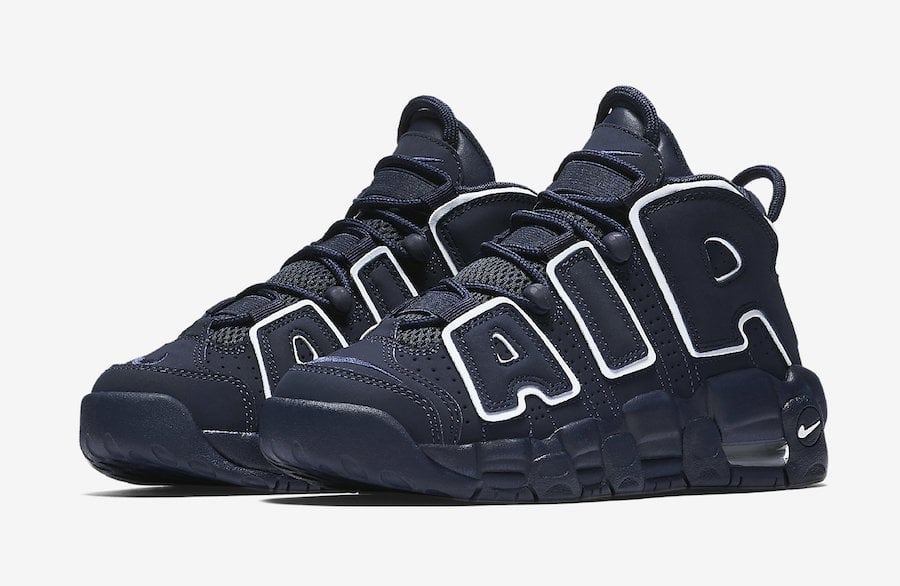 Nike has some more Nike Air More Uptempo releases taking place before the year is over. One of them comes in Navy and White and is said to be a kids exclusive.

Looking closer at this Nike Air More Uptempo, they feature a clean yet simple Navy and White color combination. Navy Blue covers most of this pair which runs across the leather base, mesh tongue, midsole and outsole. Adding some contrast is White that outlines the large ‘AIR’ while hitting the Nike branding on the midsole, insole and outsole.

While a release date for the Nike Air More Uptempo Navy White has yet to be announced, they are expected to launch later this year at select Nike Sportswear retailers including online at NIke.com. Retail price is set at $130. More images can be seen by scrolling below. 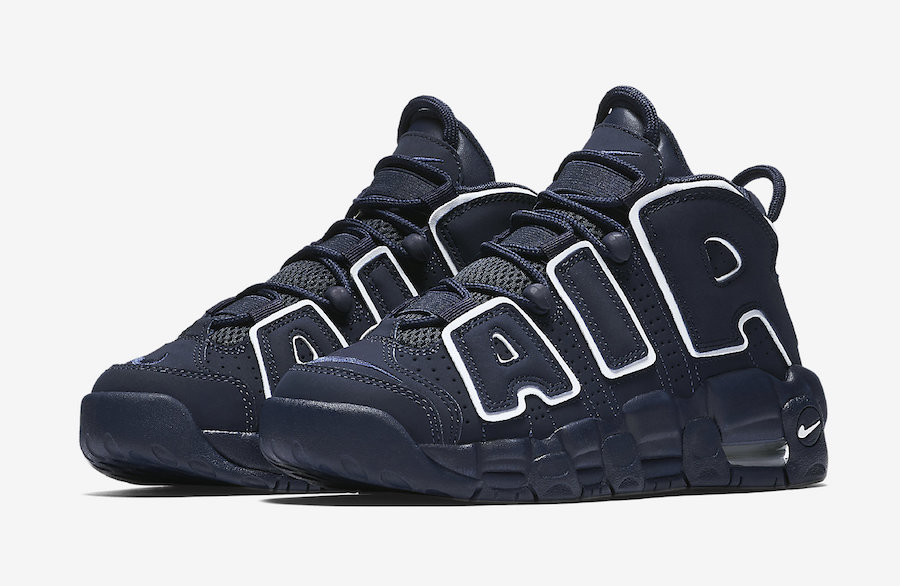 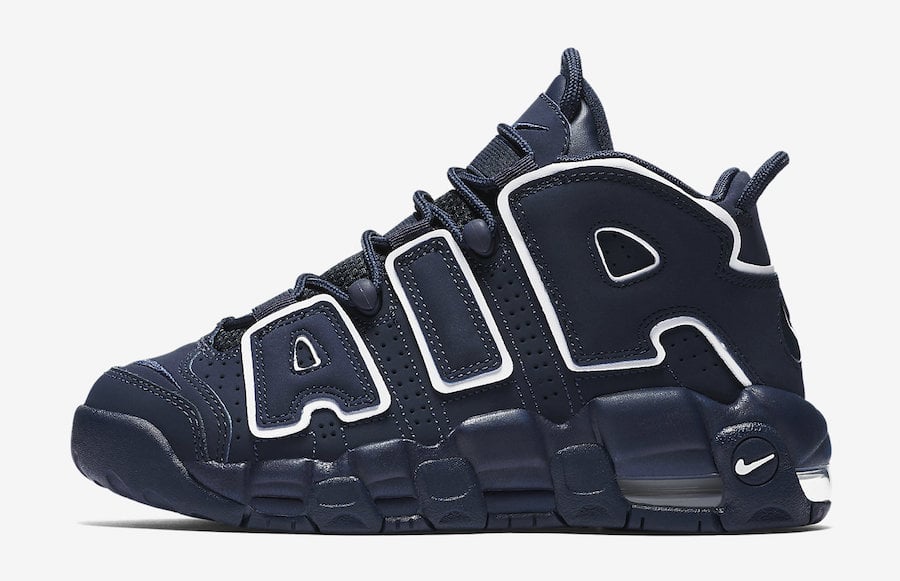 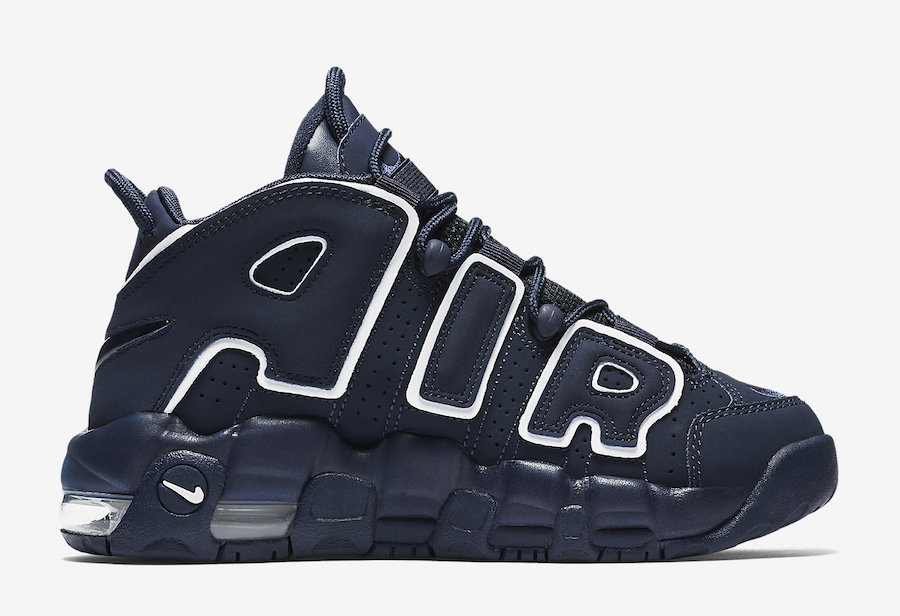 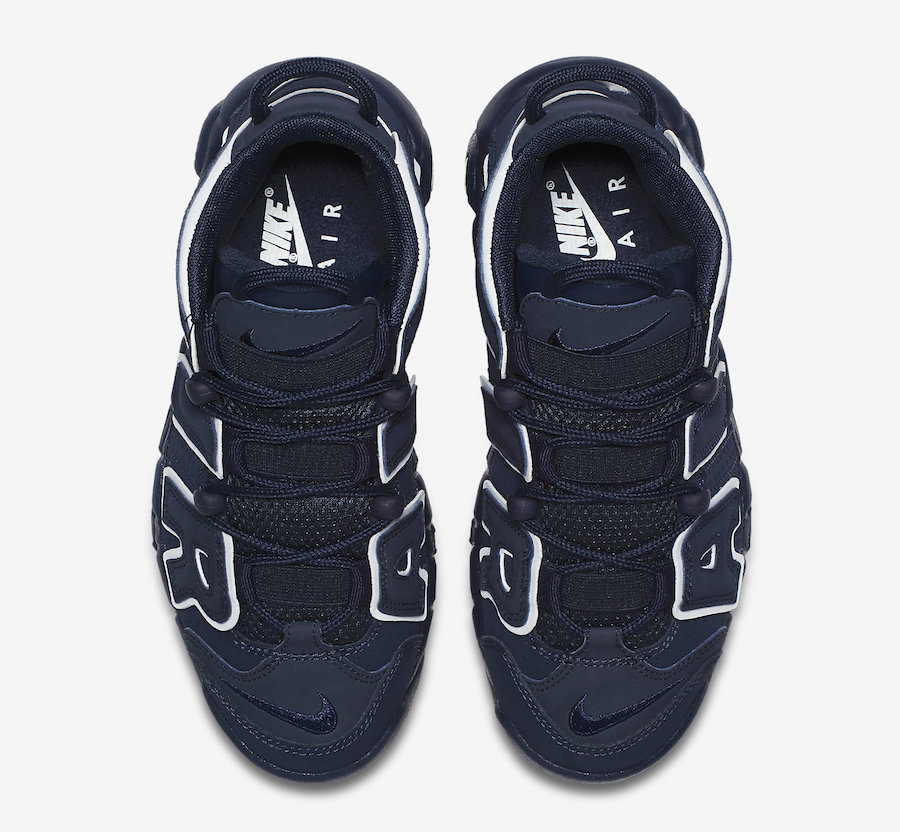 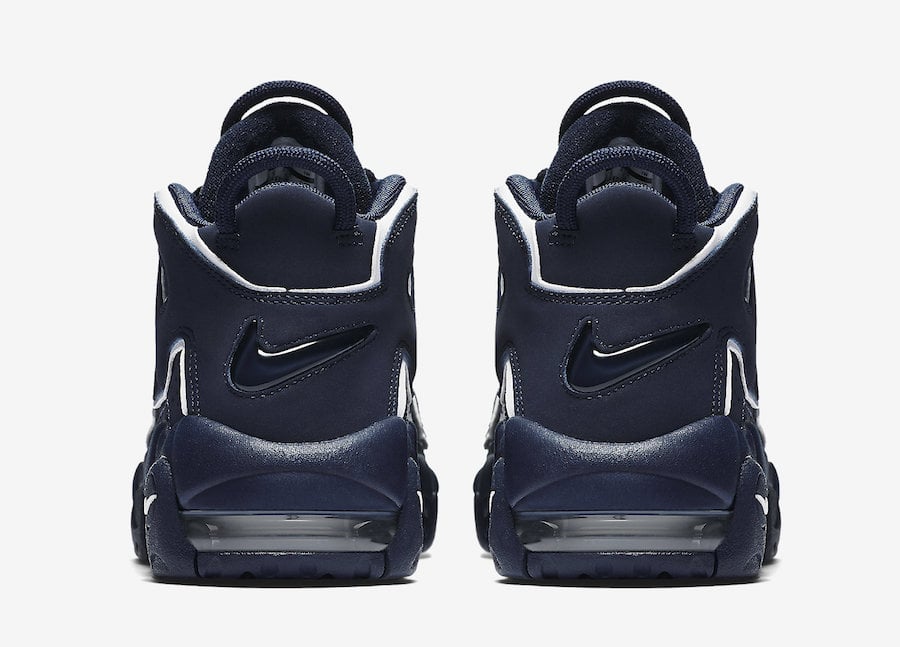 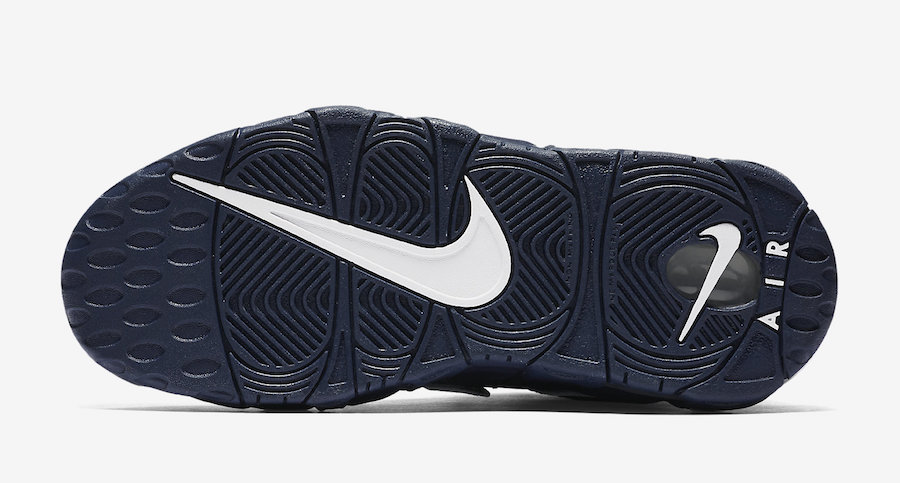