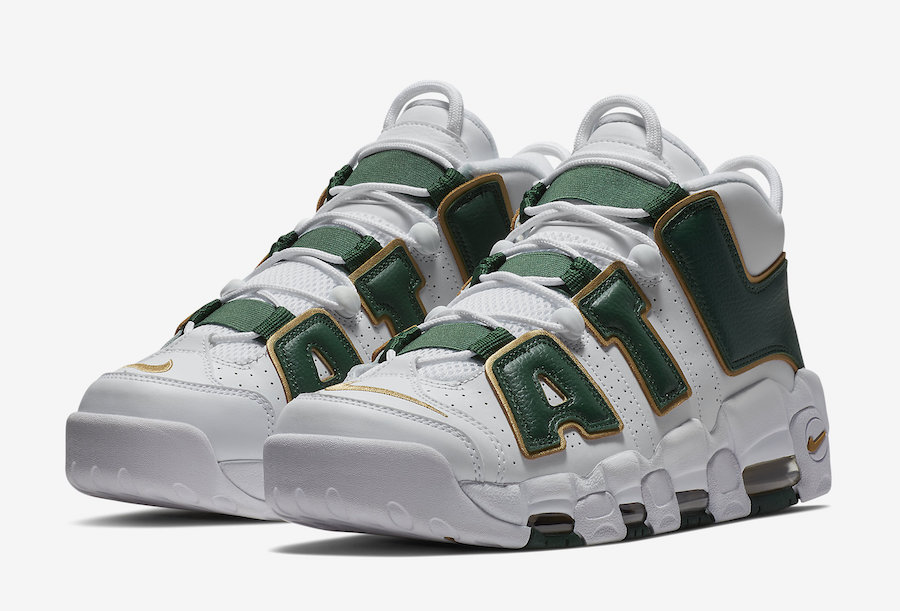 The Atlanta edition of the Nike Air More Uptempo features ‘ATL’ across the panels which replaces the large ‘AIR’. In addition it features Green while outlined with Gold. Following we have White leather across the uppers while perforations lands on the panels. Finishing the look is Gold on the Nike Swoosh, 404 for Atlanta’s area code along with a peach on the heel.

The Nike Air More Uptempo ATL is set to release on December 20th at select Nike Sportswear retailers. Once we have more information we will make sure to update you. Check out a few more images below. 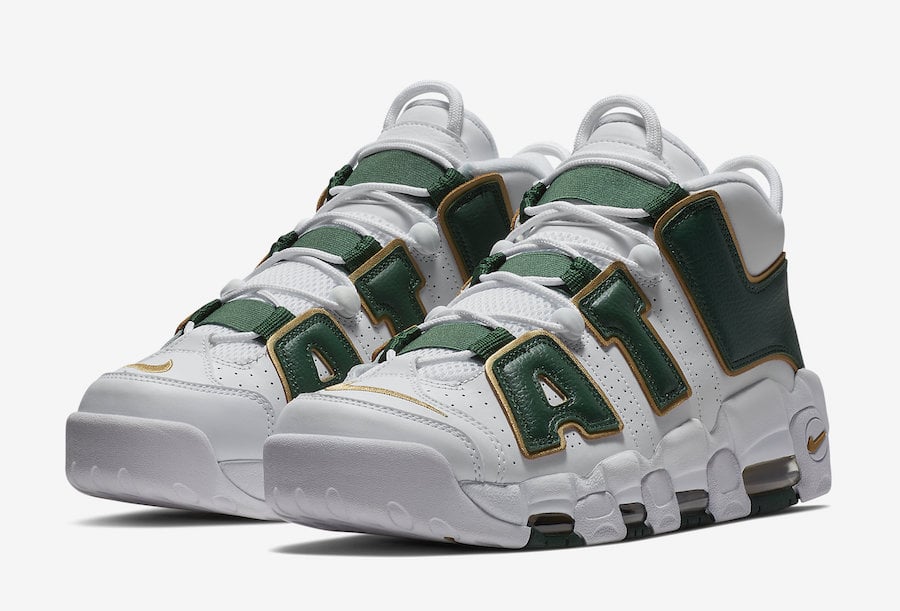 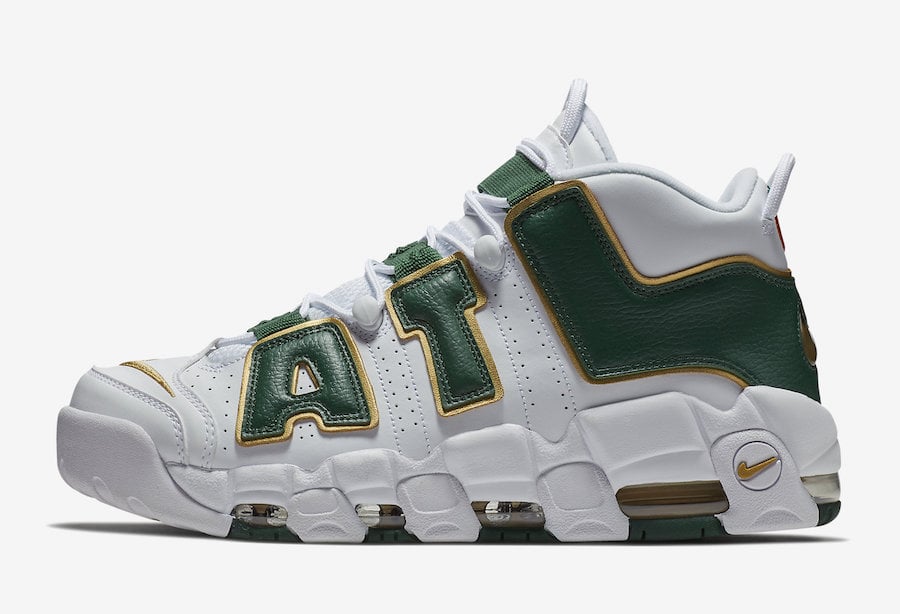 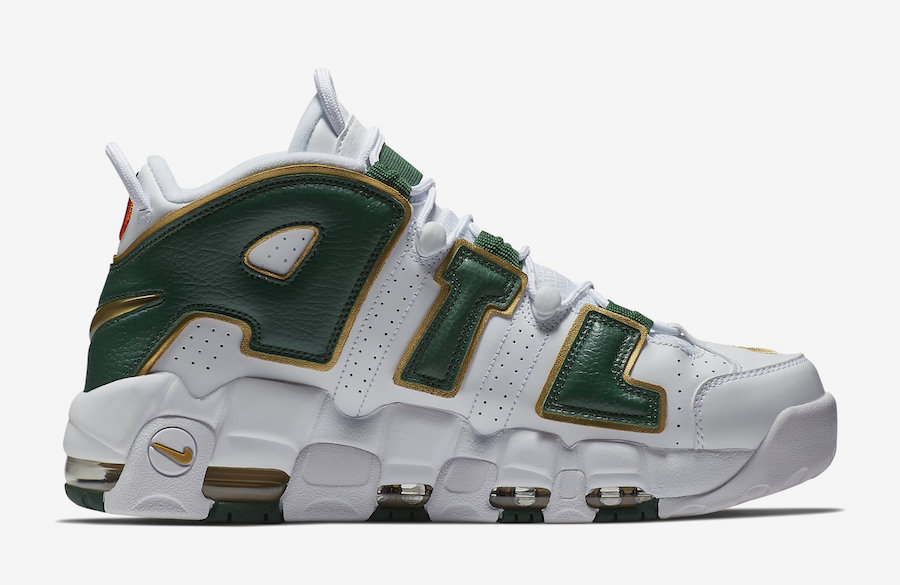 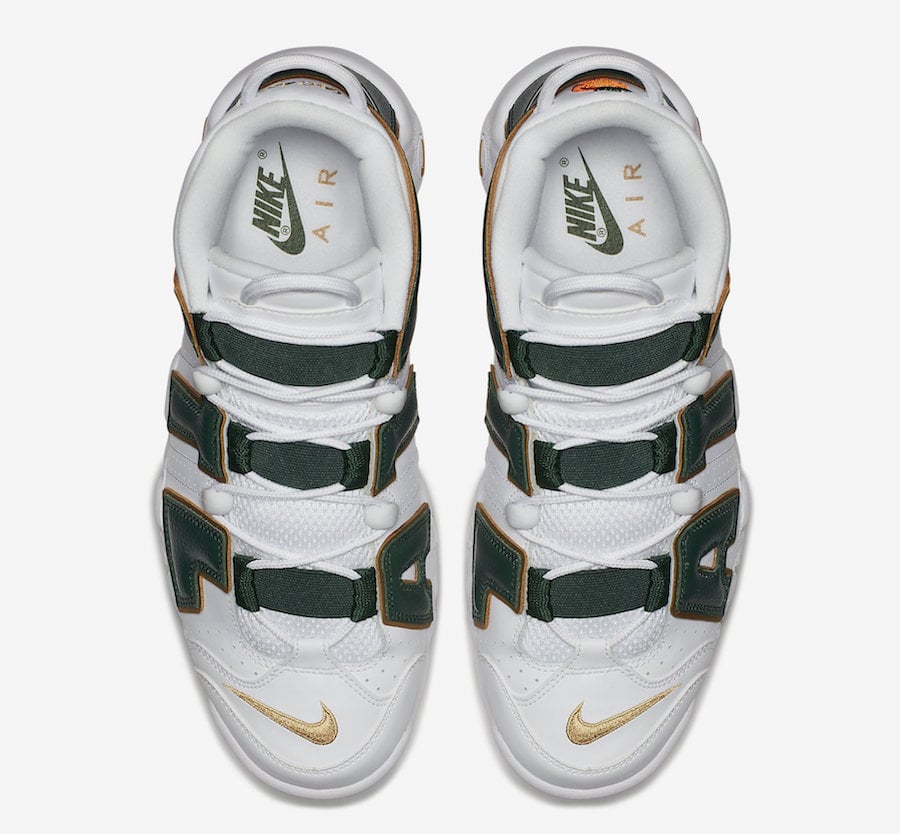 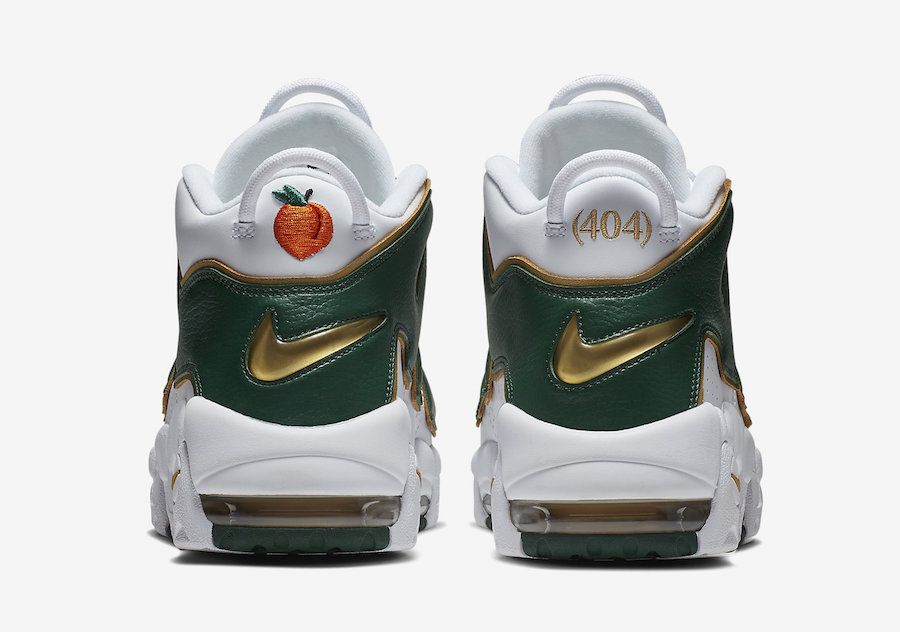 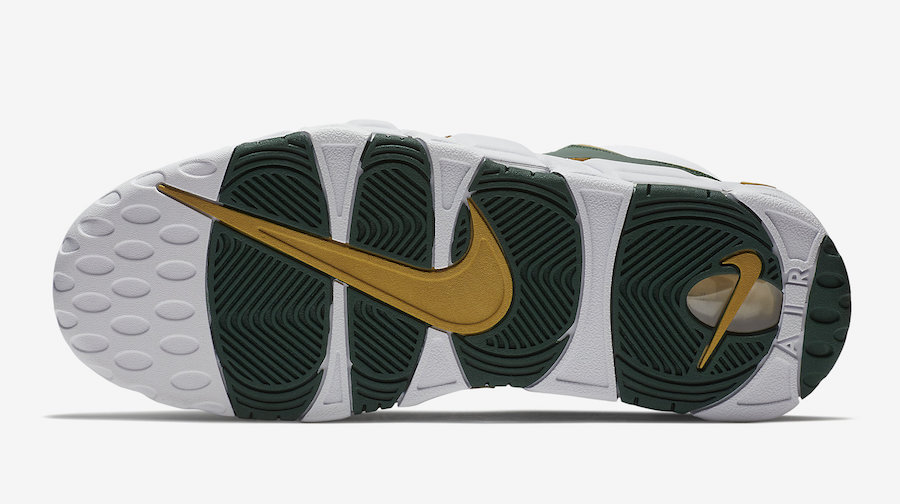 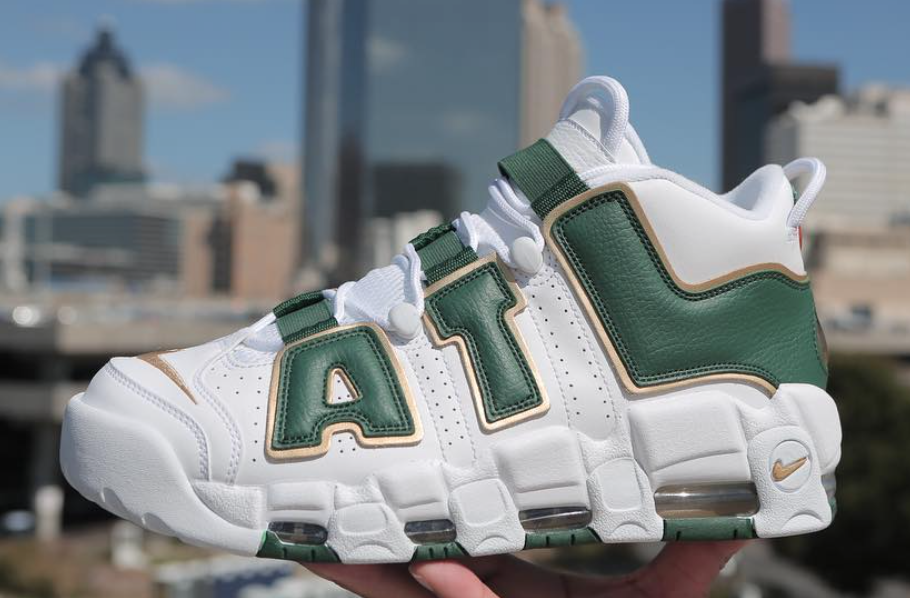 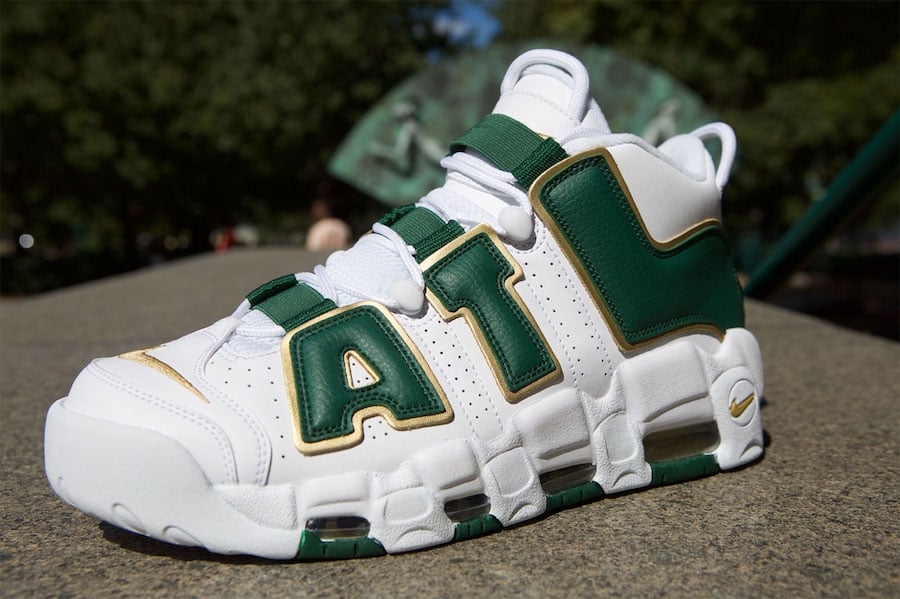 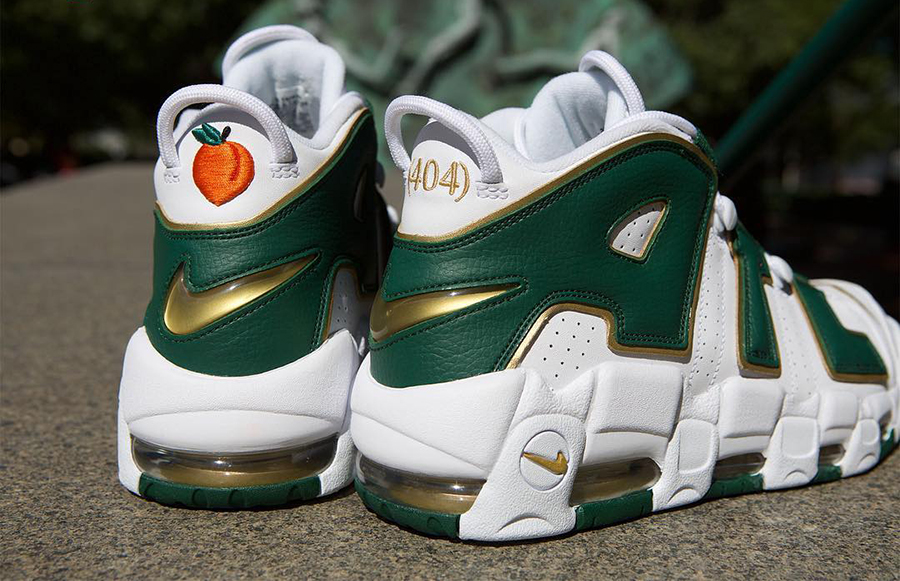 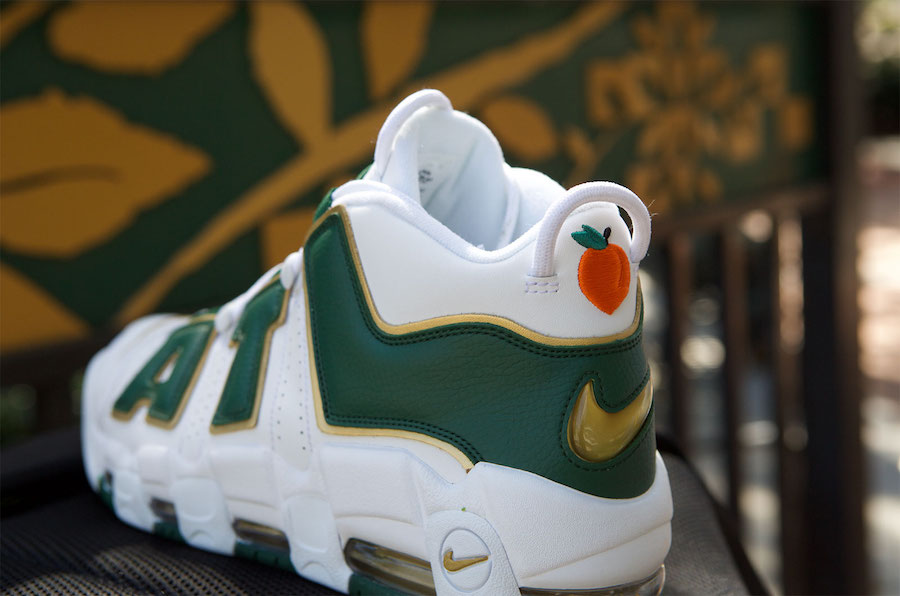