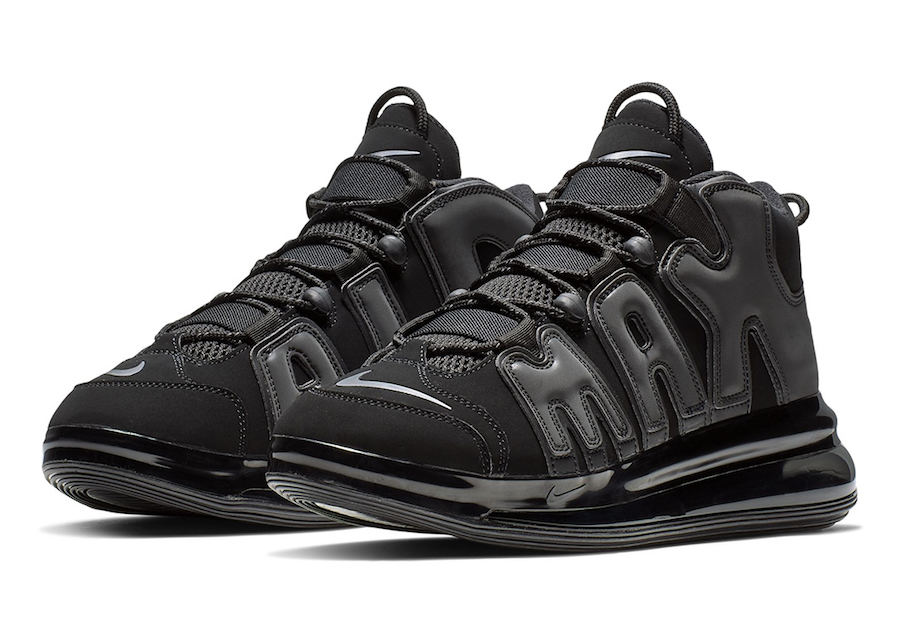 One of the first colorways to leak comes in all Black which has received the ‘Triple Black’ nickname. Looking closer they feature large ‘AIR’ across the medial side while ‘MAX’ lands on the lateral side. As you cans the upper resembles the Air More Uptempo while the lower part of the shoe is from the Air Max 720.

Expect the Nike Air More Uptempo 720 ‘Black’ to release at select Nike Sportswear retailers and online at Nike.com on February 17th. Retail price is $200. Once we have more information we will make sure to update. More images can be seen below which will give you a better look. 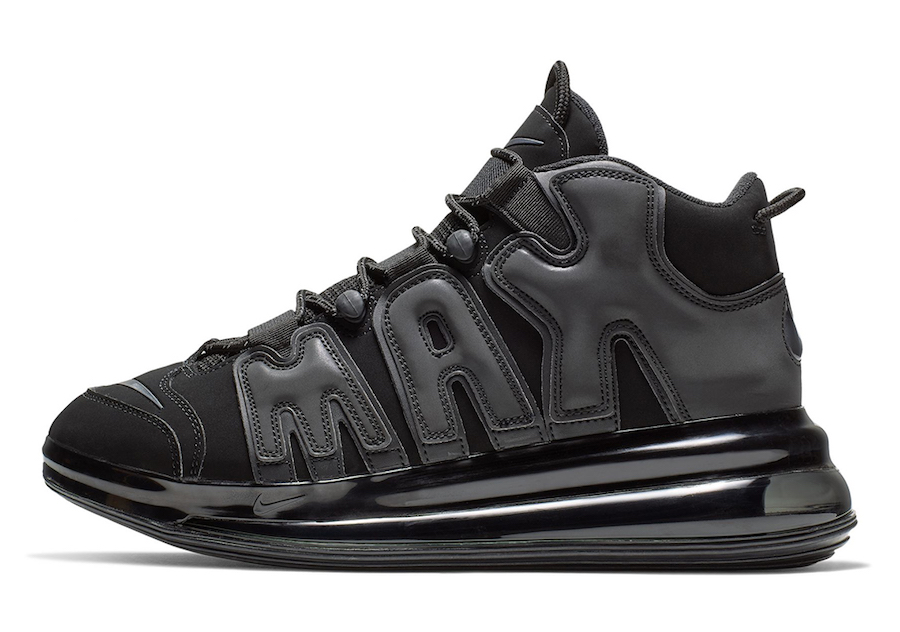 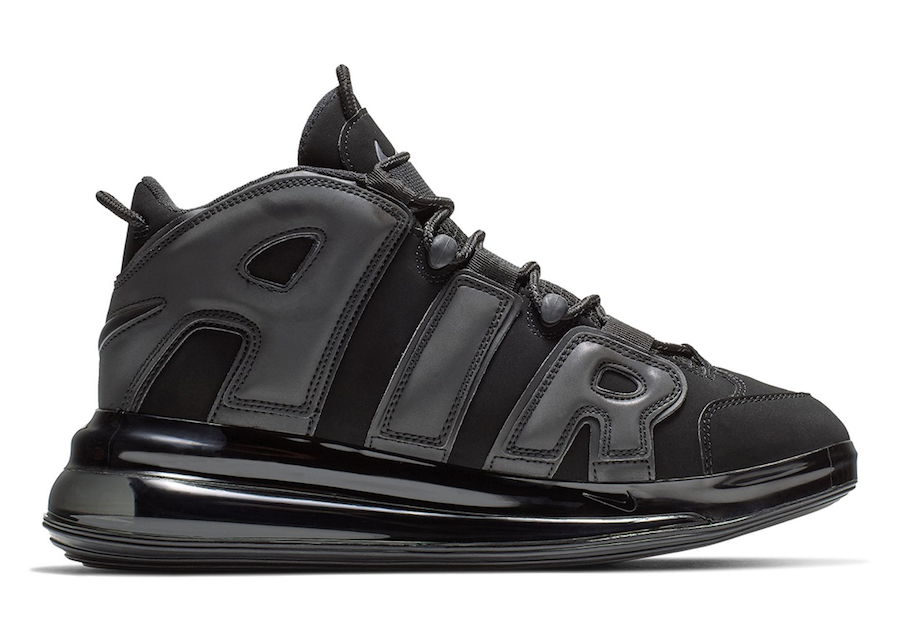 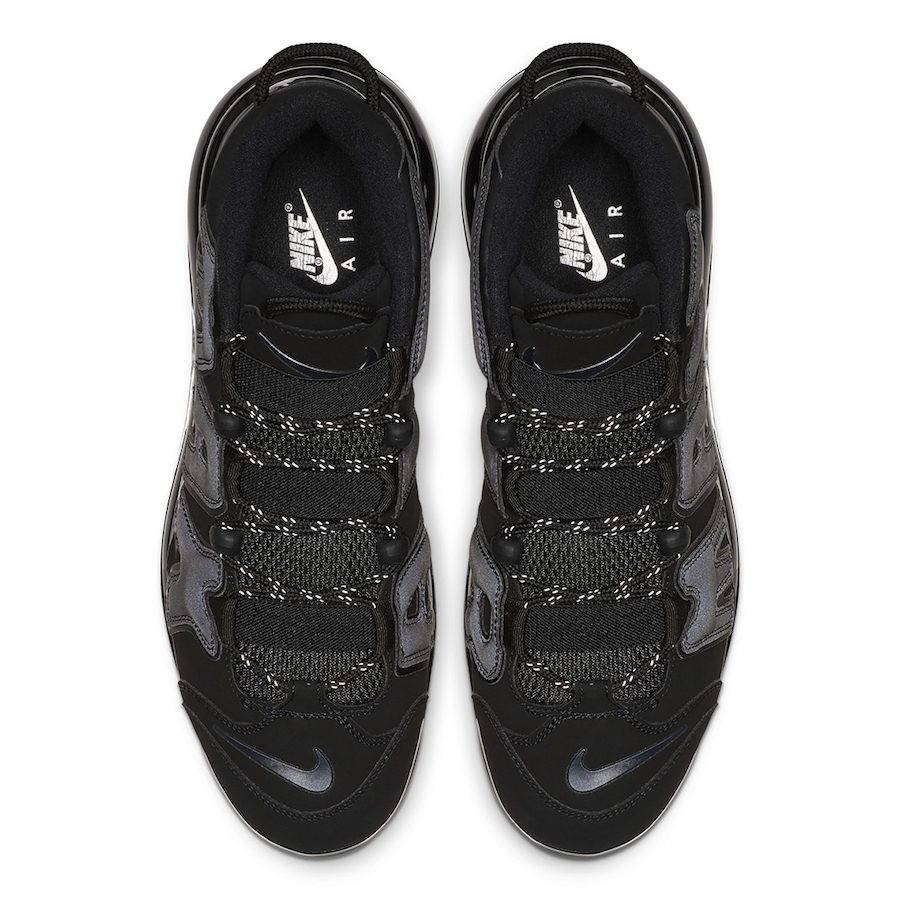 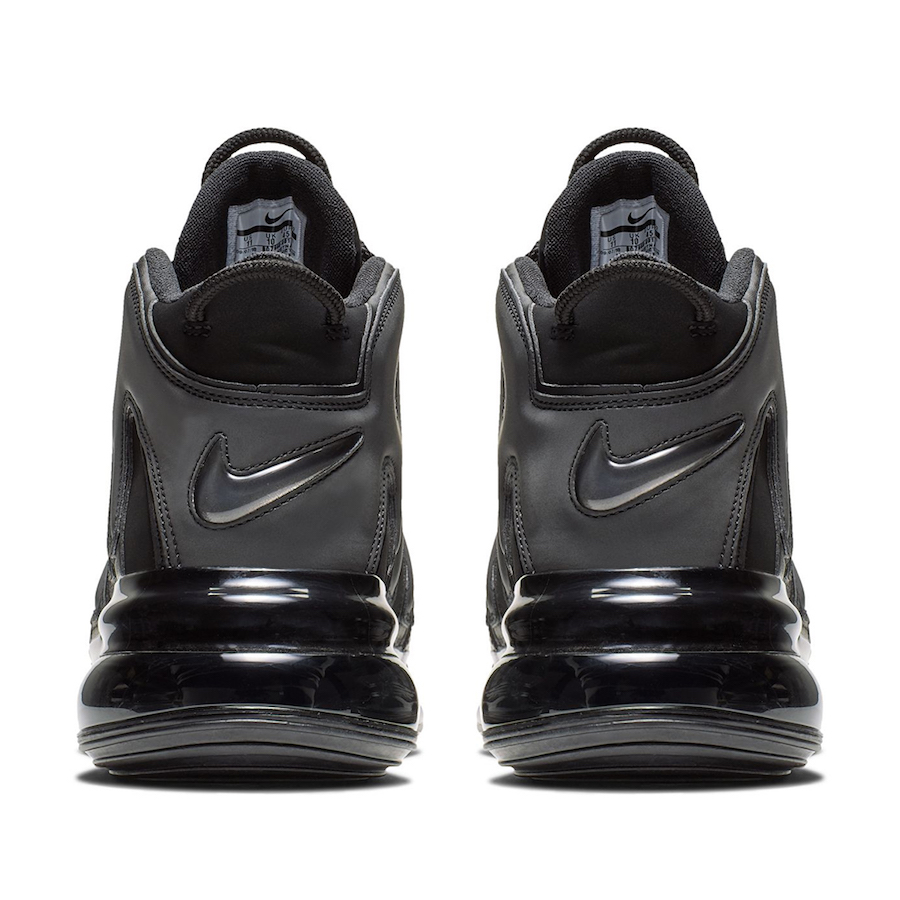 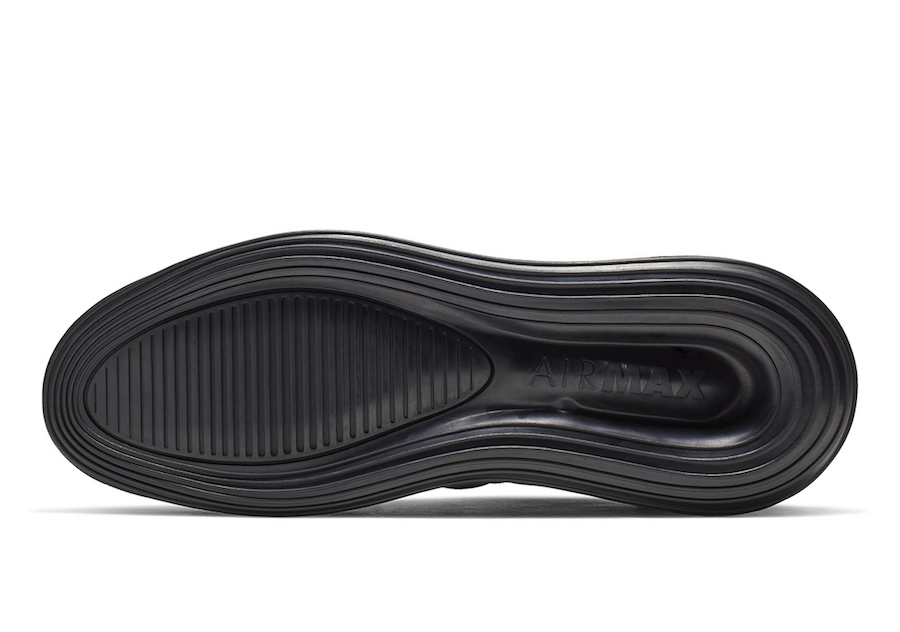 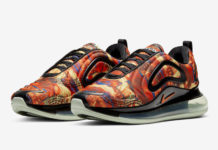 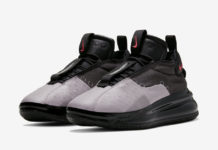 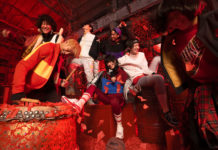 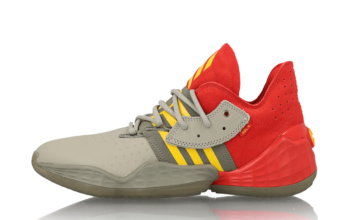 Flashy Nike Air Max 1 is Added to the ‘Parachute Pack’