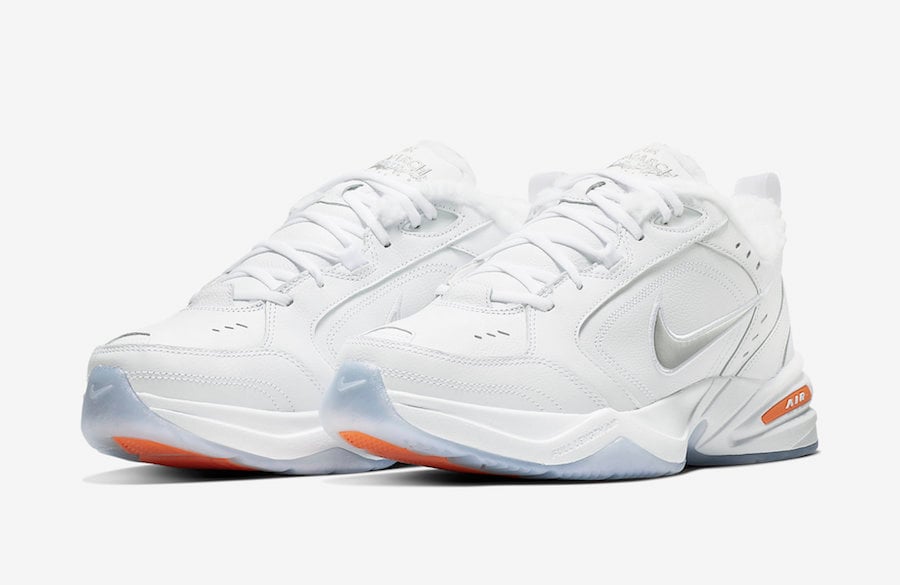 The sherpa collar nods to warm slippers, and the sockliner frames an imprinted Swoosh on freshly-fallen snow. A pop of orange on the midsole symbolize a snowman’s carrot nose. Plus, a snowman figure is hidden in the embroidery details on the heel.

The Nike Air Monarch 4 ‘Snow Day’ is set to release on December 18th on SNKRS Japan. Following on December 20th a release will take place at Nike.com and select Nike retailers in Greater China, Europe and Korea. On January 3rd, a launch will take place on SNKRS North America, Nike NYC and Nike by Melrose. Retail price is set at $120.

Update: Official images of the ‘Snow Day’ Nike Air Monarch 4 has arrived which will release on January 3rd. 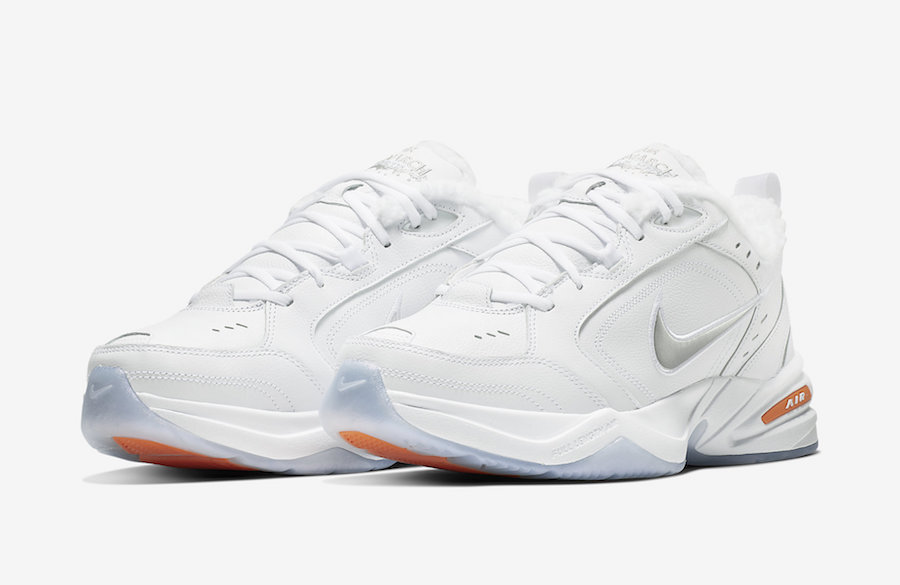 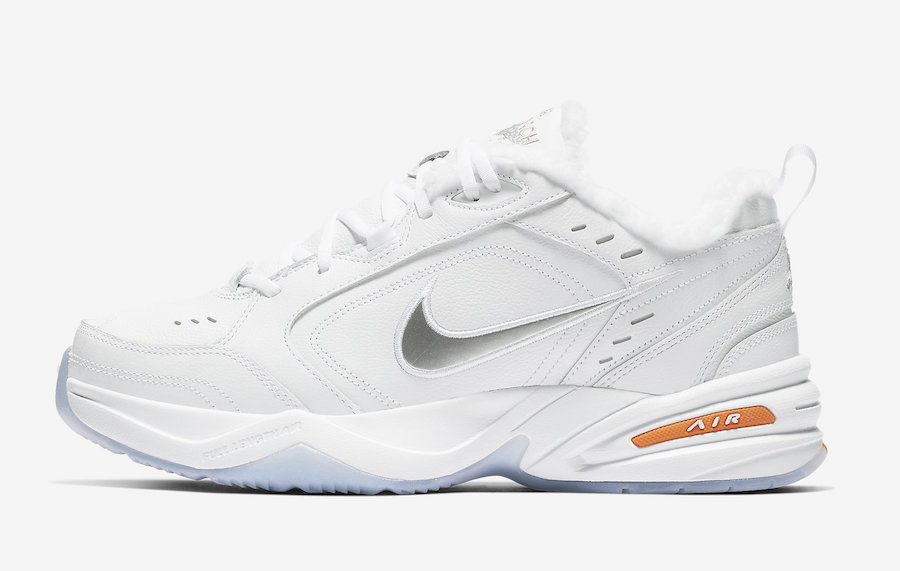 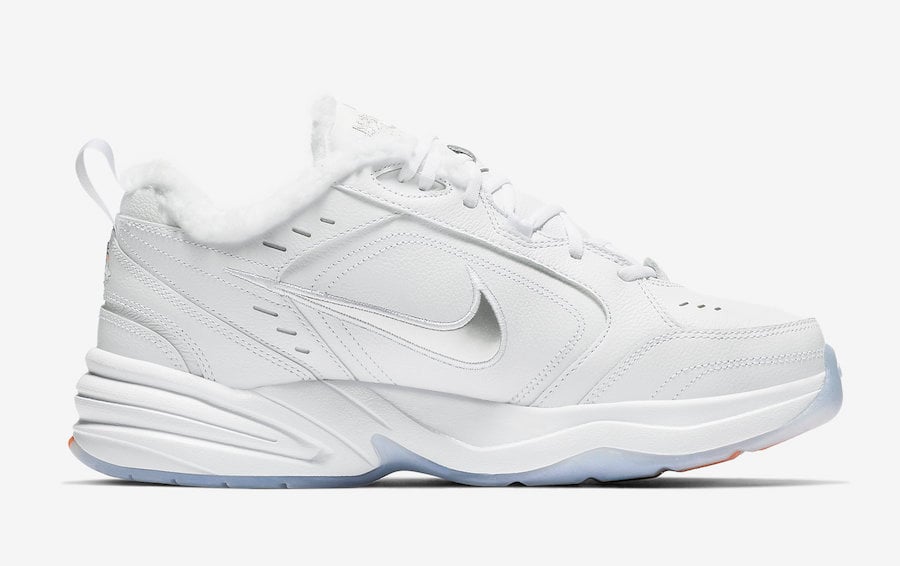 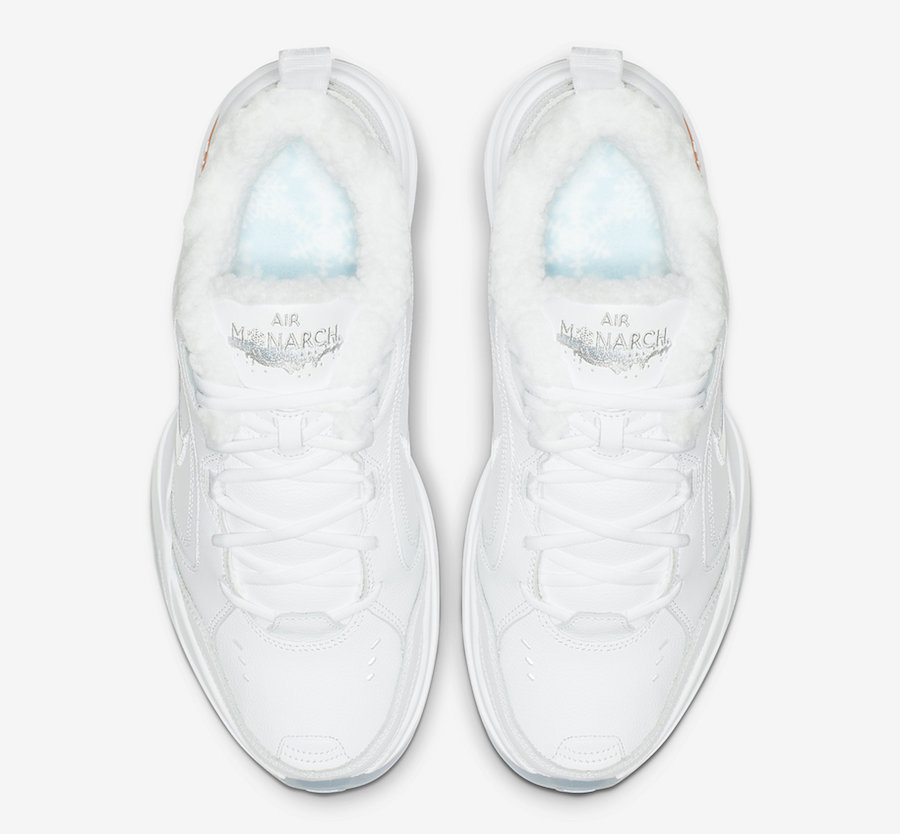 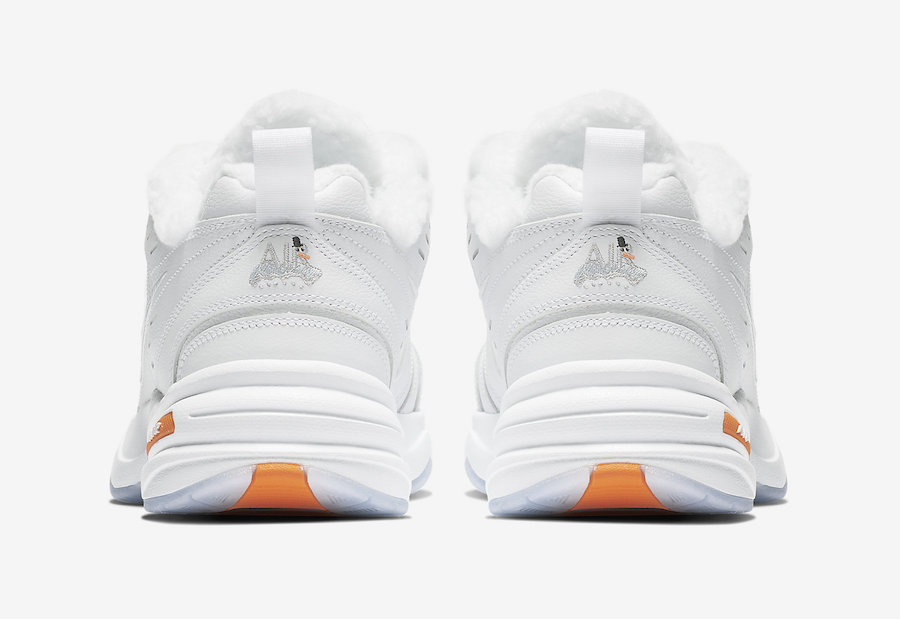 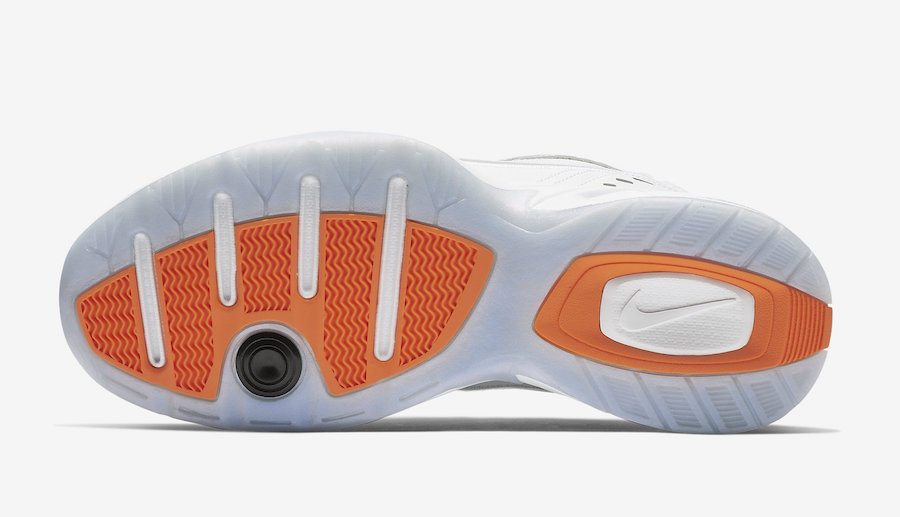 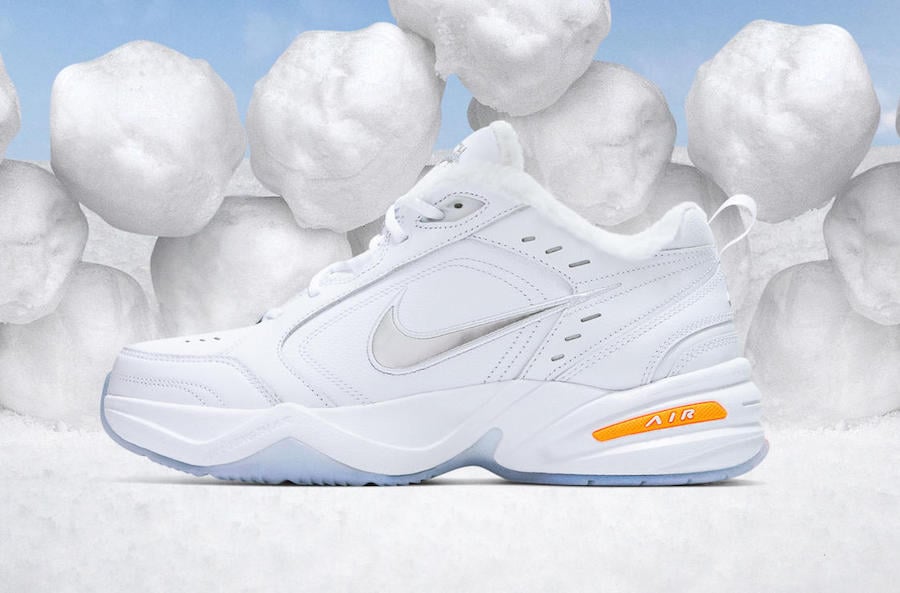 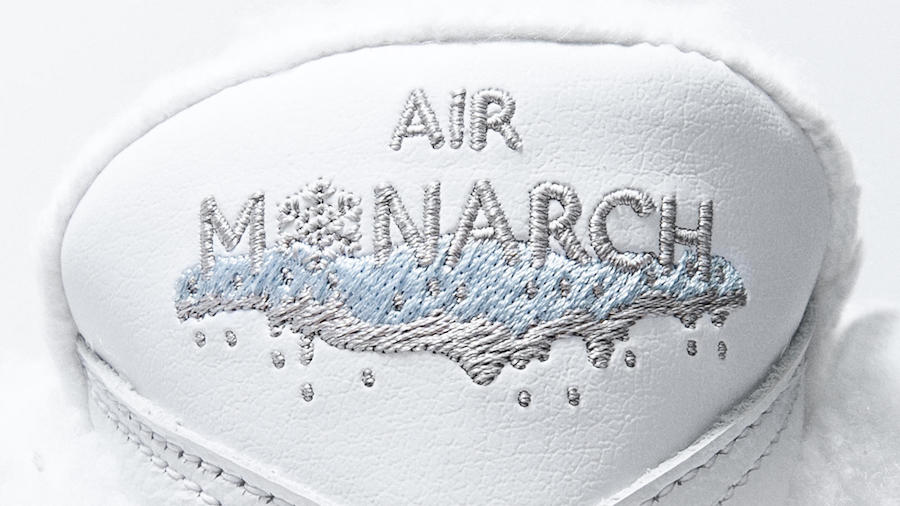 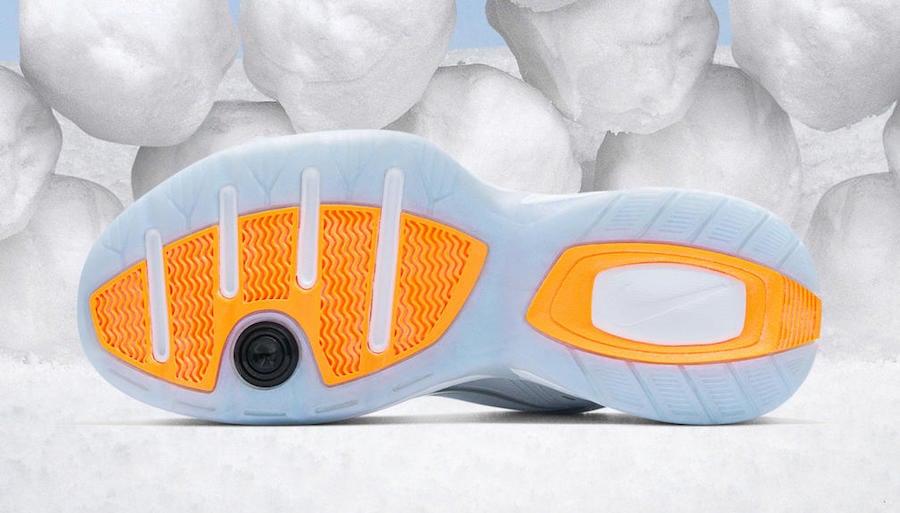