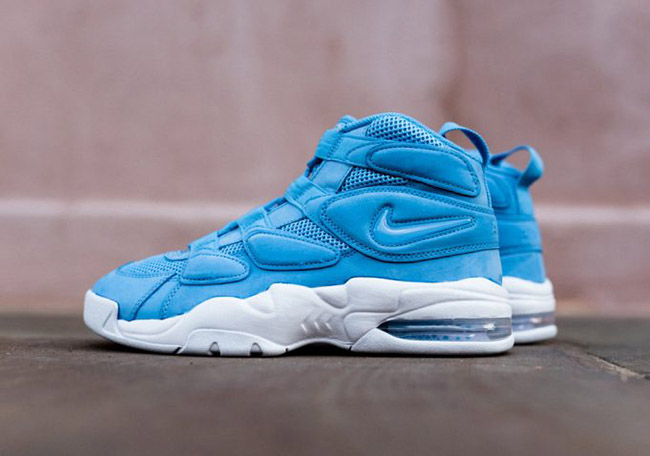 Keeping things nice and simple, this Nike Air Max2 Uptempo comes in a University Blue and White color combination. As you can see, Blue runs across the uppers which is constructed with nubuck and mesh. The same shade also lands on the branding throughout. Completing the look is White on the midsole which transcends across the outsole.

For those interested in purchasing, the Nike Air Max2 Uptempo 94 University Blue is scheduled to release at select Nike Sportswear retailers like Sneaker Politics on February 18th, 2017. Retail price is set at $140. Continue to scroll below to check out more photos which will give you a better look. 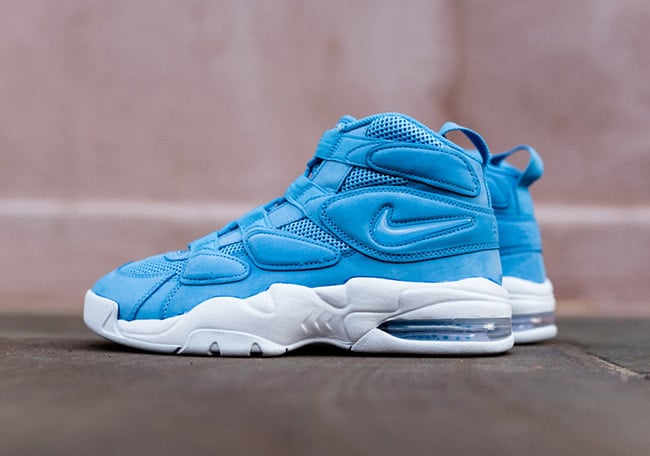 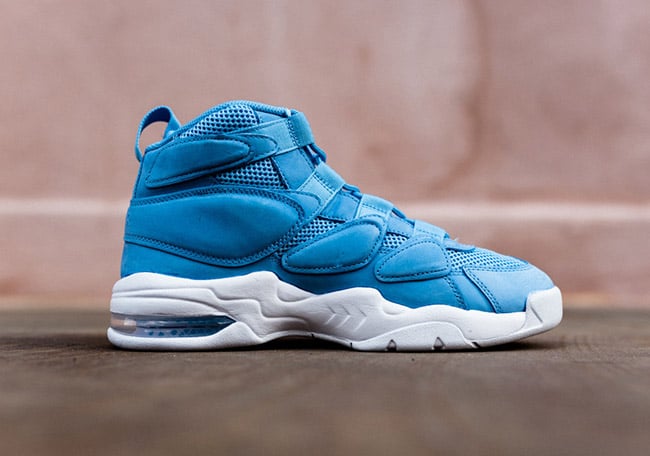 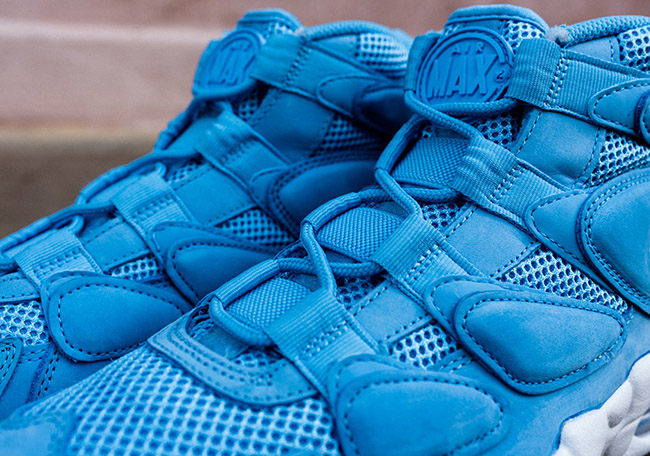 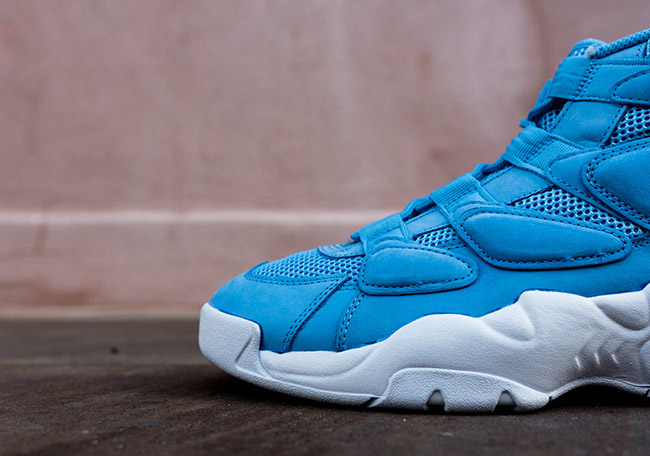 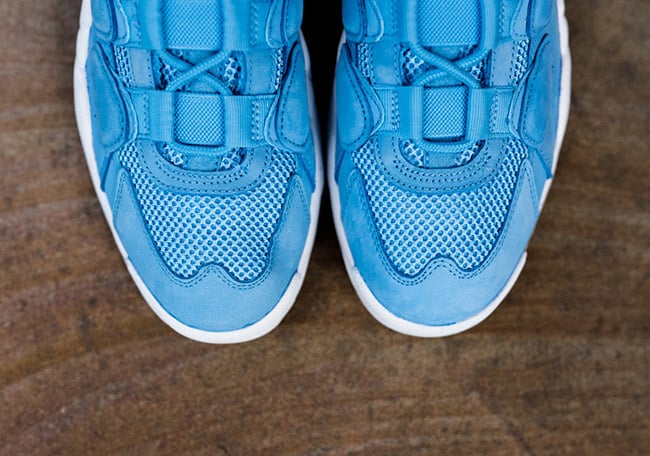 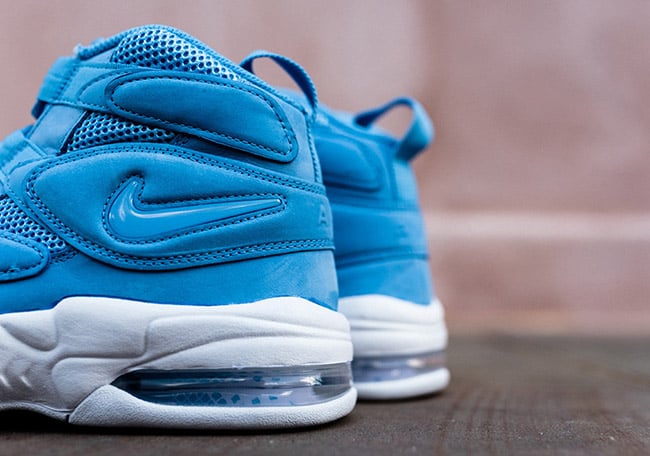 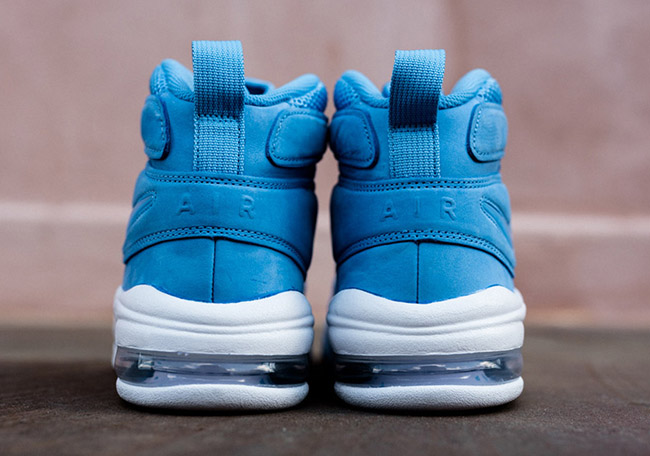