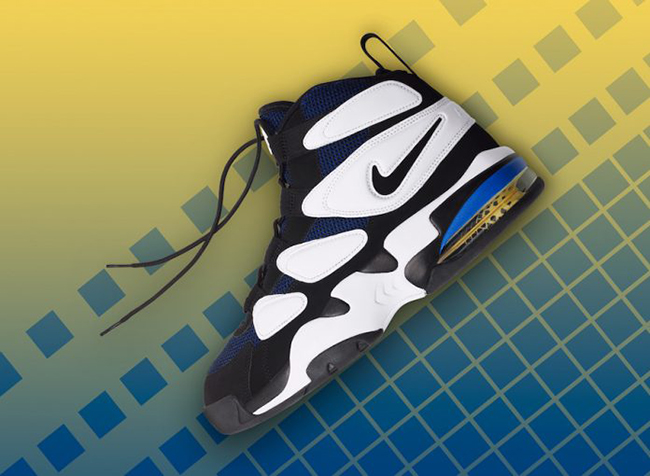 The Nike Air Max2 Uptempo 94 OG ‘Duke’ is one of Nike Basketball’s classic 90s releases. Made famous by the Duke squad, the brand is officially returning them.

First launched in 1994, this Nike Air Max2 Uptempo 94 features the original White, Black and Royal Blue color theme. Using White leather on the overlays, mesh and nubuck run across the base. Featuring a Phylon midsole midsole which houses a visible 180° visible Max Air unit in the heel. Finishing the look is Royal Blue accents.

The Nike Air Max2 Uptempo 94 Duke is set to release on July 1st, 2017. Some select Nike Sportswear retailers including City Blue has released them early. Retail price is set at $140. Continue to scroll below to check out more images which will give you a better look. 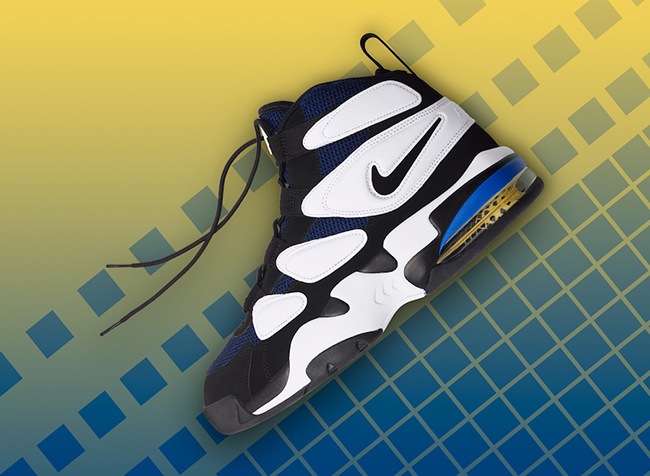 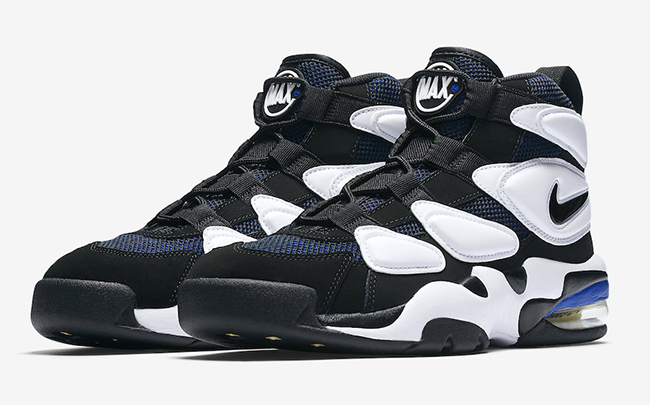 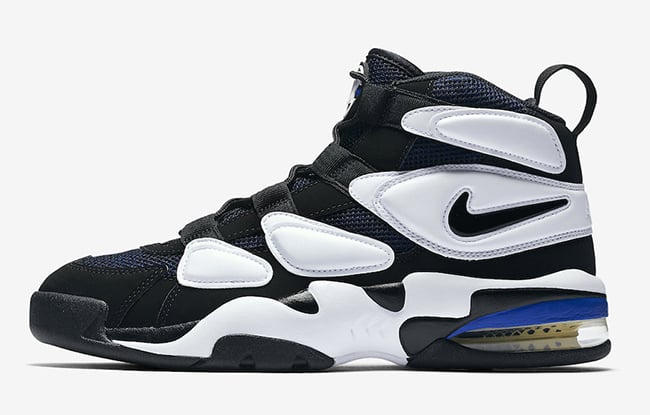 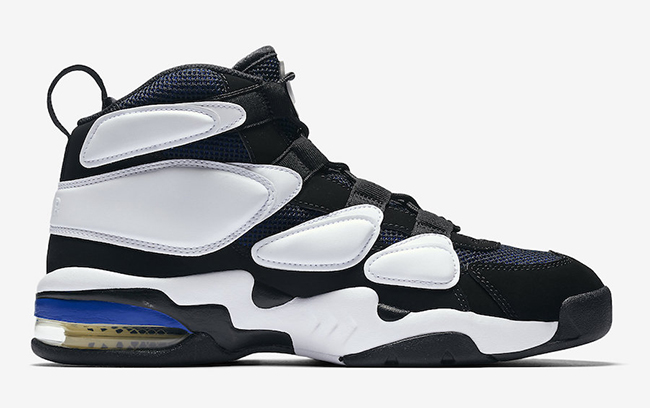 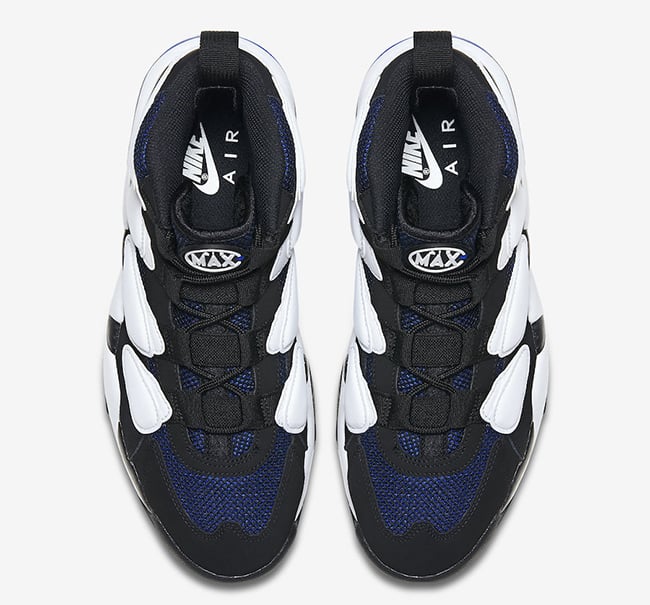 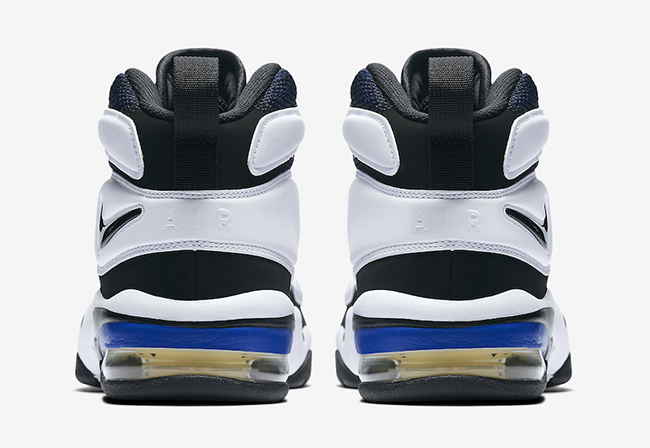 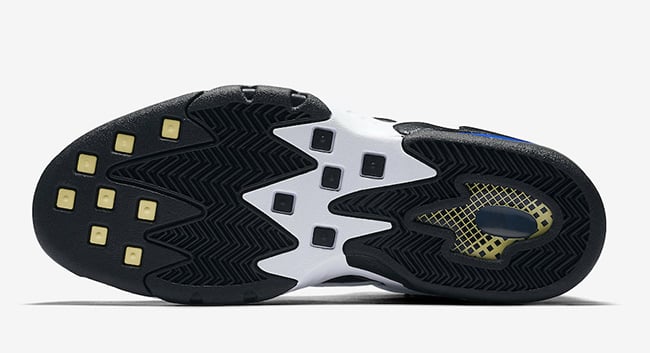 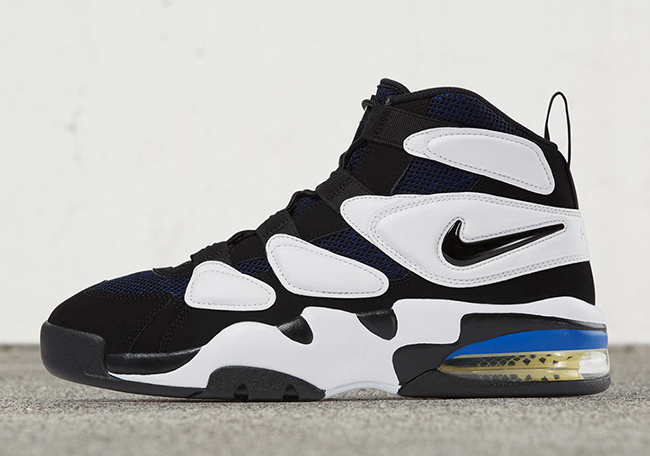 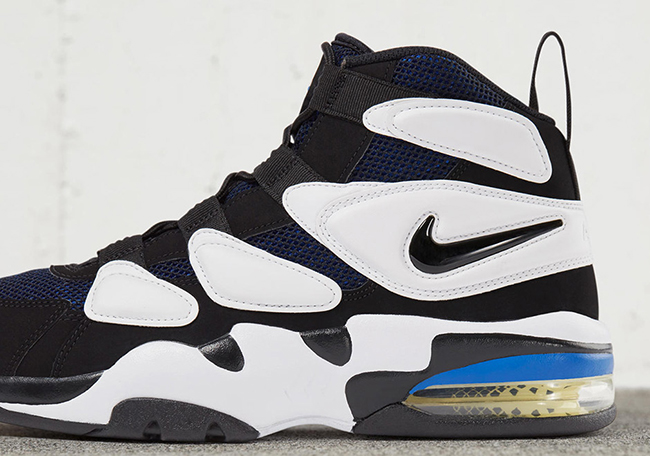 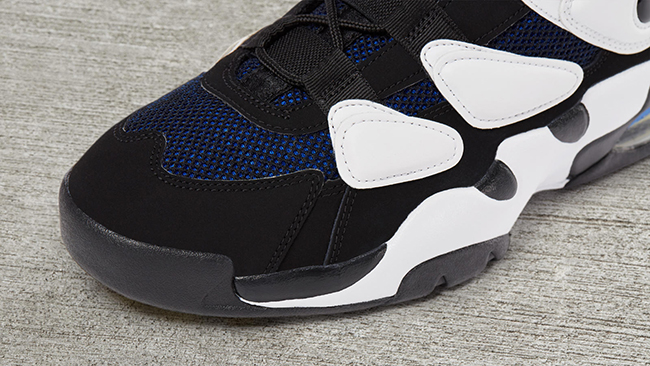 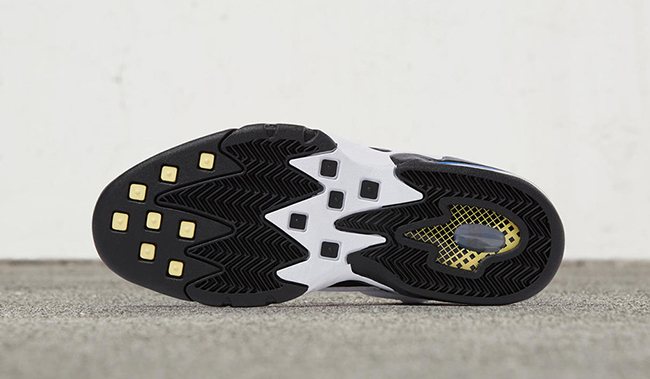 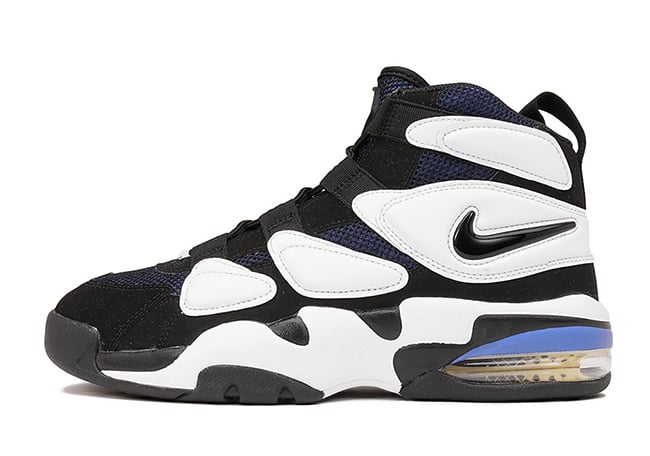 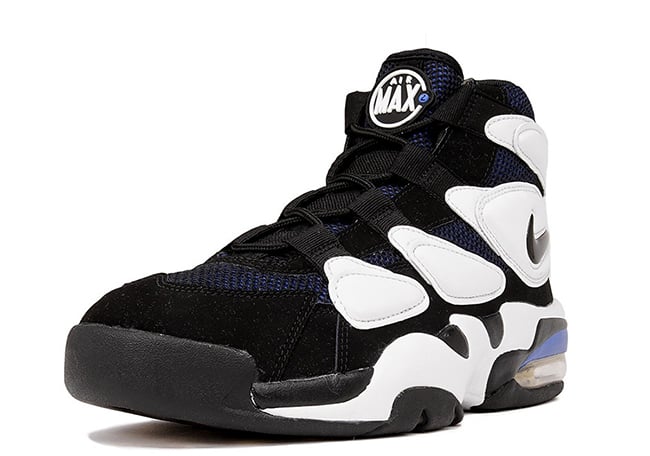 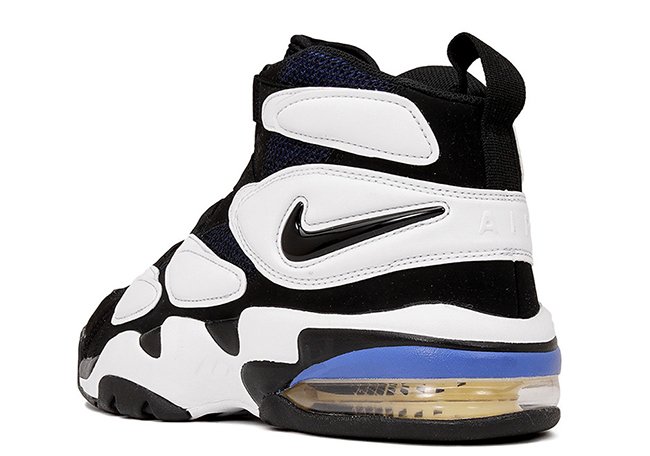 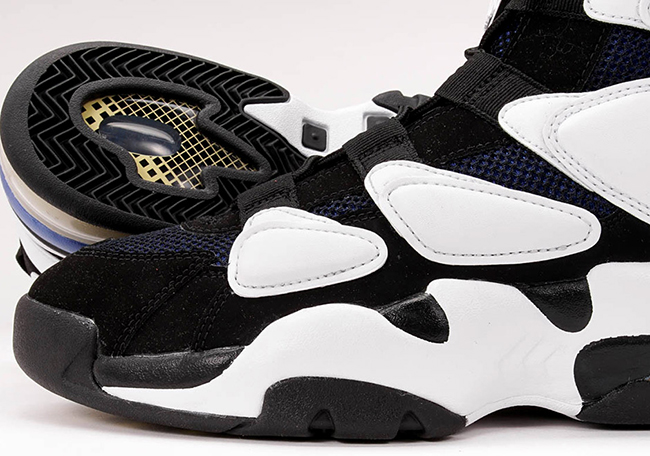