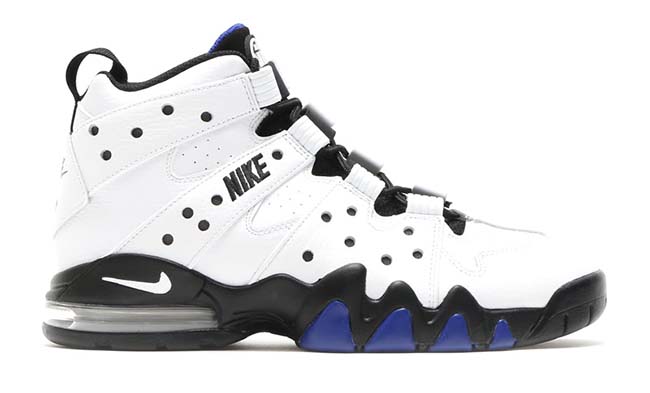 We are getting more colorways of the Nike Air Max2 CB 94, once worn by Charles Barkley. The brand is dialing it back by releasing an original theme in June.

The OG Nike Air Max2 CB 94 features white leather through the uppers, black hits the the perforated holes, midsole, tongue and laces. Used lightly is old royal which is seen on part of the outsole and lining. There is a small difference between the original and 2015 release, as the eyelets now feature white. The OG’s came with black eyelets. 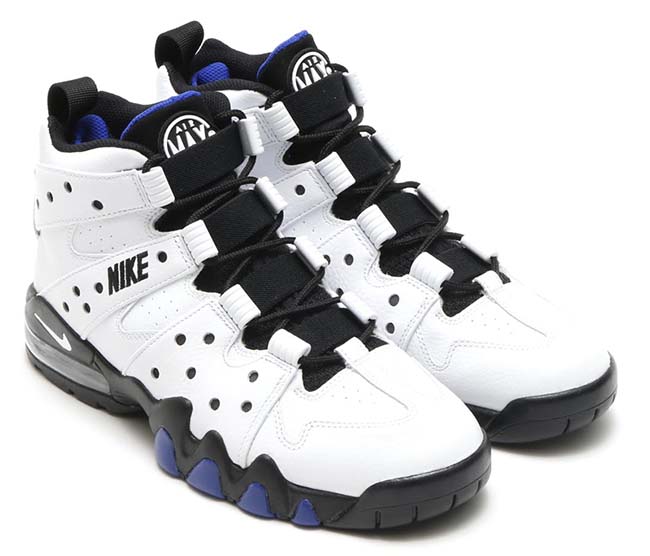 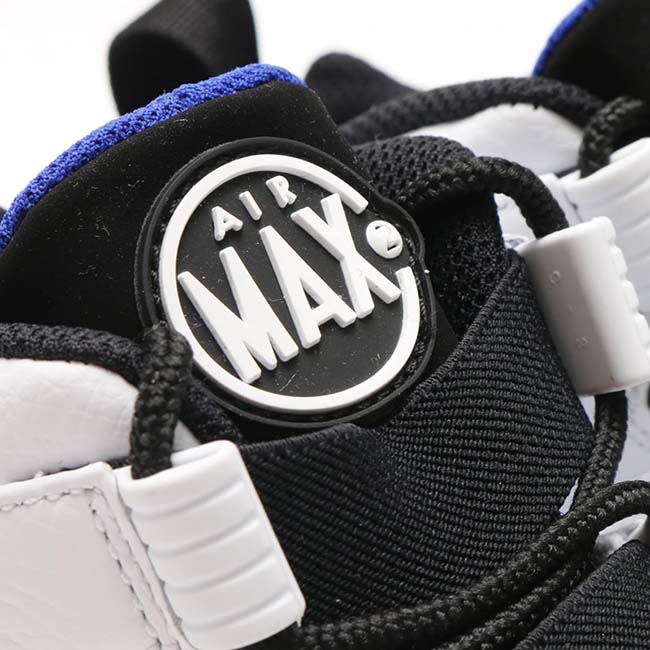 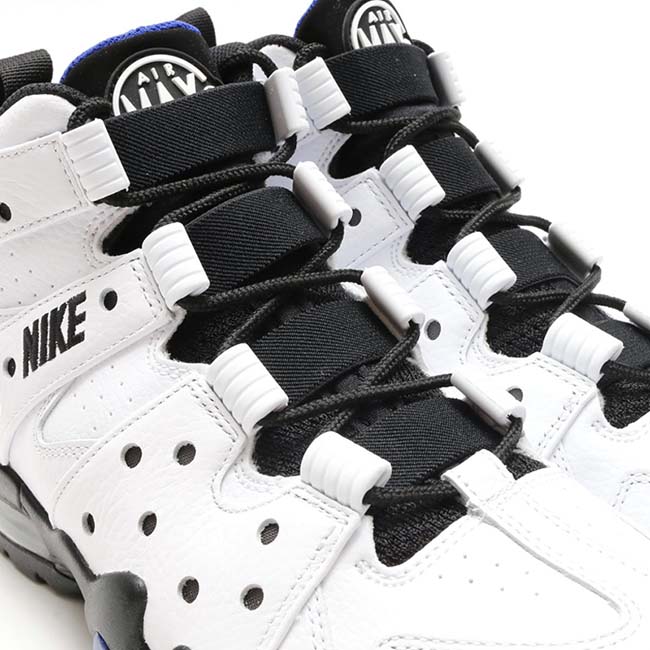 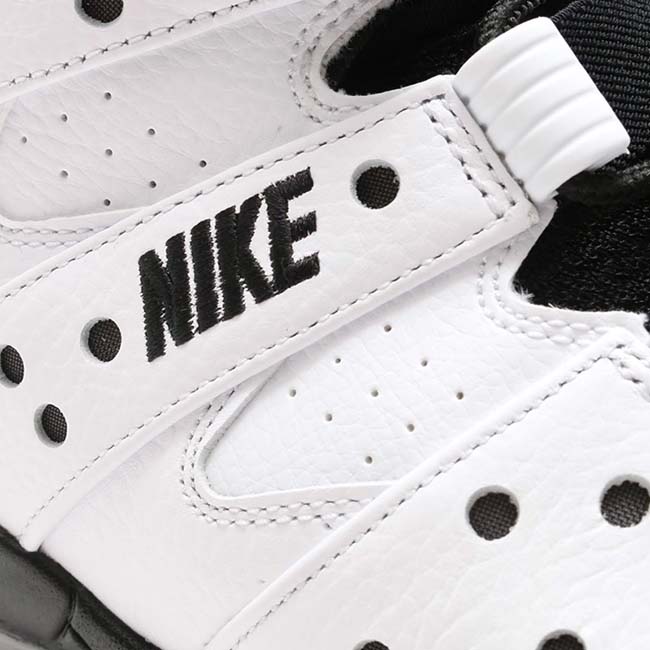 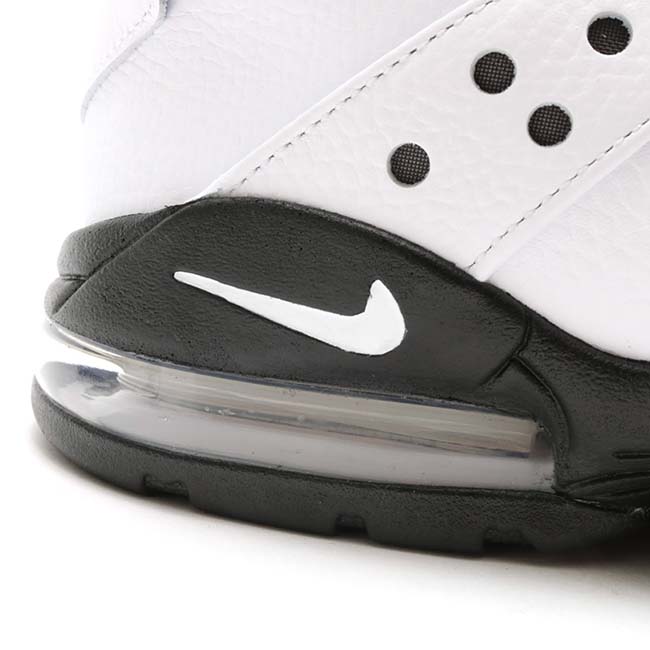 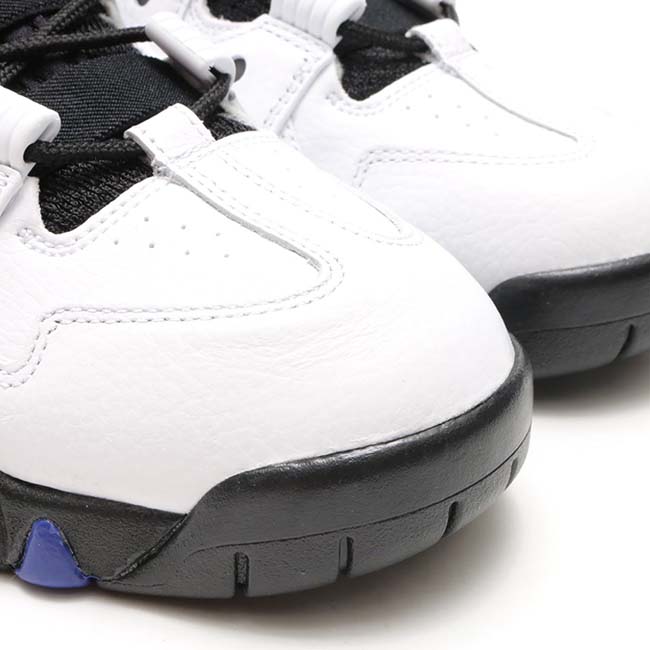 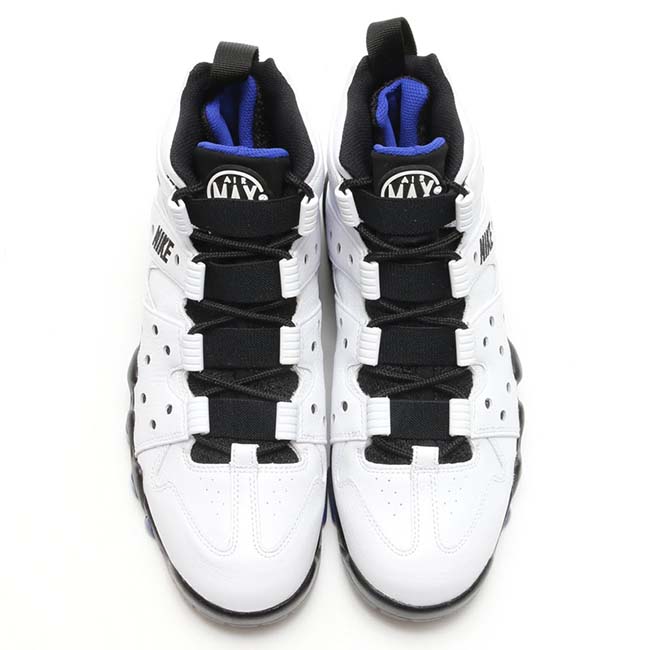 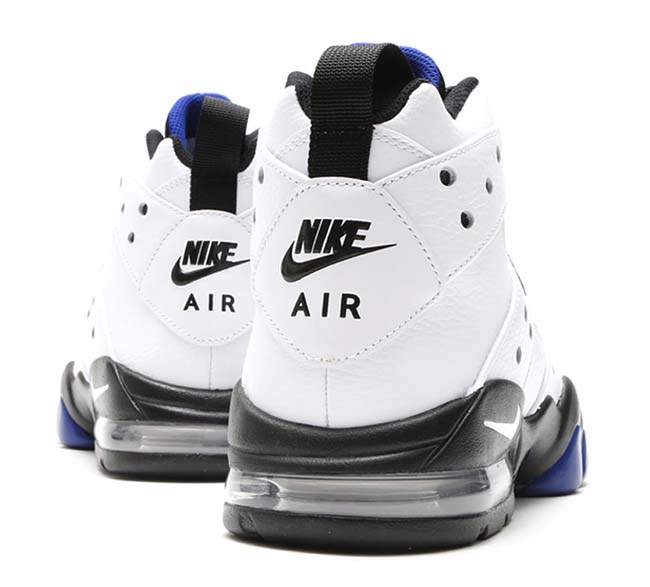 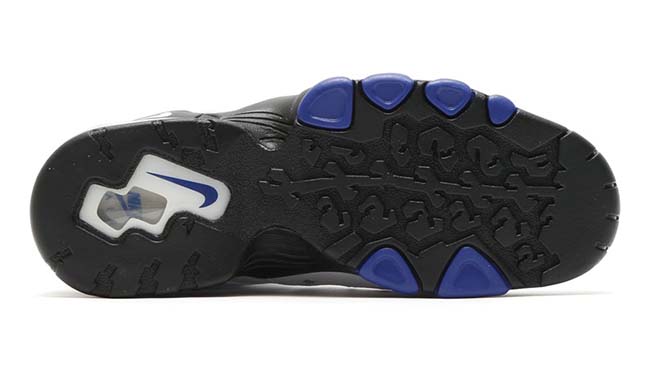 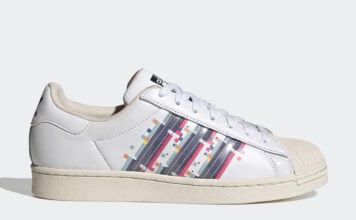