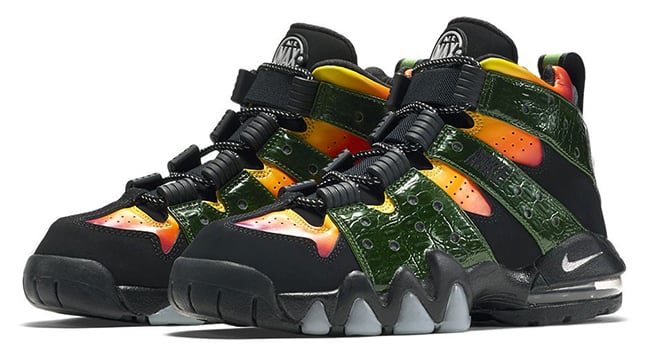 The Nike Air Max2 CB 94 ‘Godzilla’ release is for the original commercial featuring Charles Barkley when he took on Godzilla in a game of one on one.

Running throughout is a mixture of black, forest green, travel yellow and reflective silver. On the overlays is a reptilian print that infuses 3M reflective material. On the sole is Godzilla’s eye and are finished off with a gradient upper and transparent sections on the midsole.

The ‘Godzilla’ Nike Air Max2 CB 94 is scheduled to release on November 19th, 2015 worldwide. At the time of writing there isn’t a set stateside release, however once one becomes available, we will let you know. Make note that this pair is a kids exclusive drop and there are no signs of them releasing for adults. Check out the official photos below.

Update: The ‘Godzilla’ Nike Air Max2 CB 94 will also release in the states on November 19th, 2015 for $110. Remember this is a kids exclusive release. 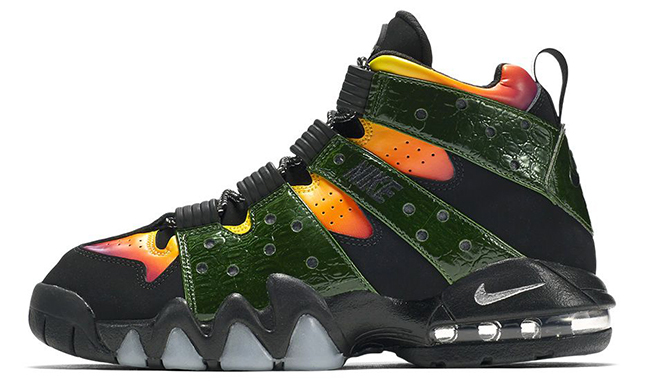 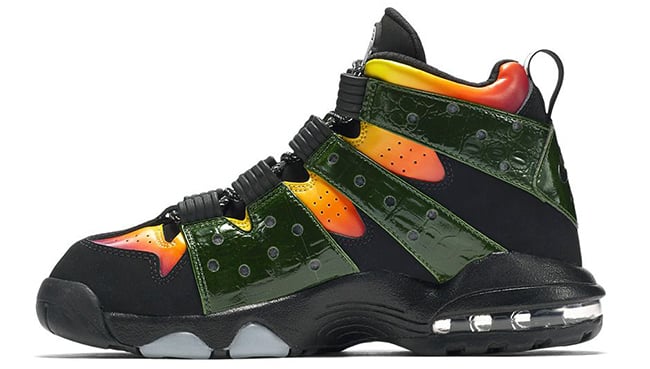 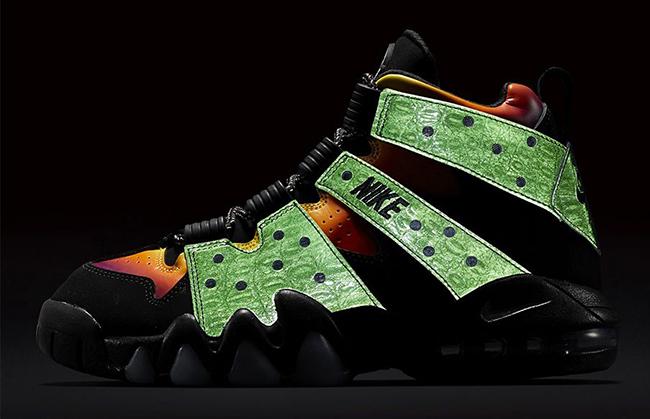 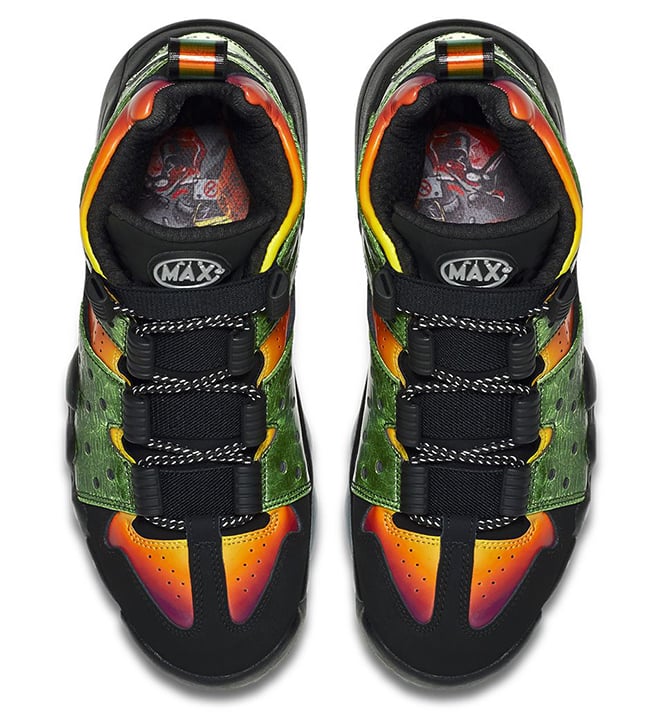 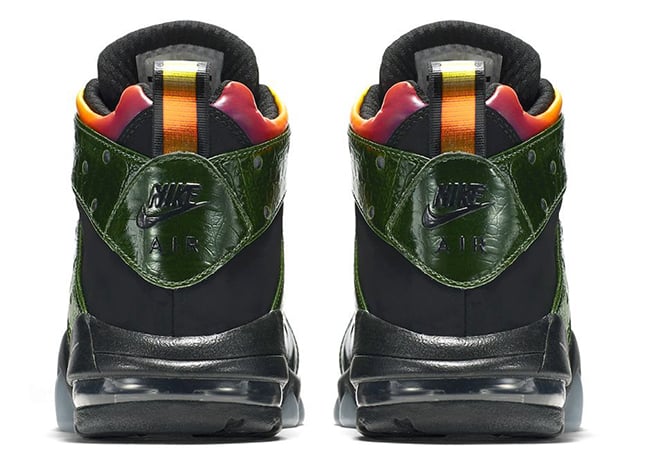 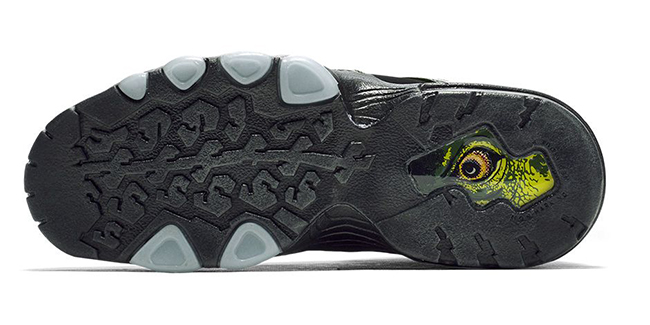