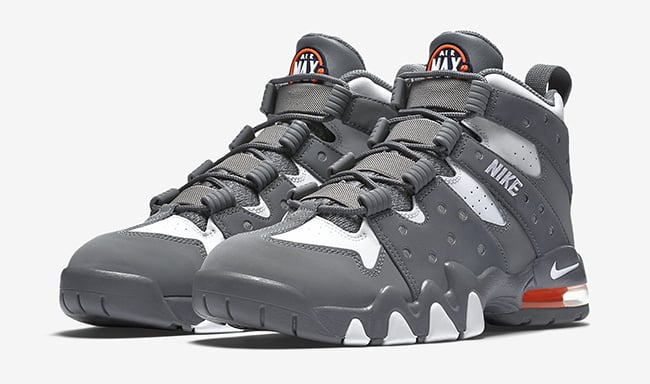 Another Air Max2 CB 94 has found itself released early, this time its the Nike Air Max2 CB 94 Cool Grey. This isn’t set in stone, but they could be a kids exclusive. The online store that is selling them only has GS sizes.

While not an OG color scheme, the clean palette of cool grey and white. Through the majority of the uppers you will find cool grey. Small hints of white are also present through the uppers. Within the air unit is a shade of orange, making them slightly stand out.

If you fit anywhere between a size 4Y through 7Y and want the Cool Grey Nike Air Max2 CB 94, head over to JimmyJazz now. On a side-note, if you use code “JJSAVEMORE”, the retail price that starts at $120 will drop to $110.

Update: It looks like men’s sizes will also release for the Nike Air Max2 CB 94 ‘Cool Grey’. Nike Sportswear accounts will release them very soon which includes Villa. Retail price for adults is $140.

Update: After every store pretty much released the ‘Cool Grey’ Nike Air Max2 CB 94, they are finally available online at NikeStore for $140. 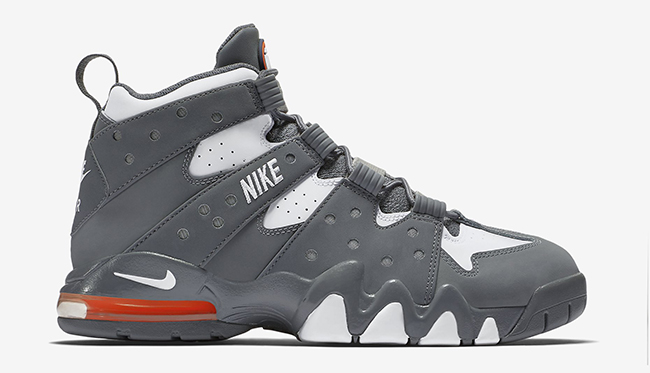 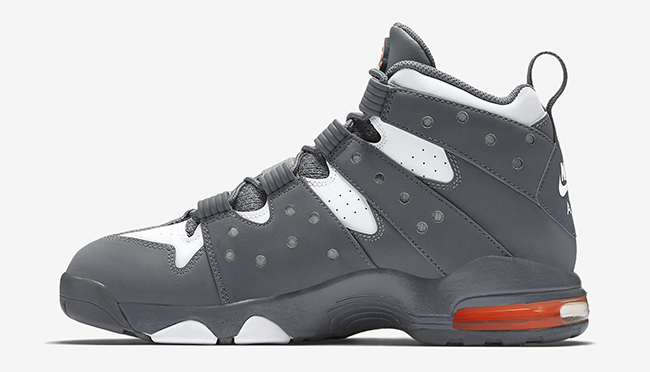 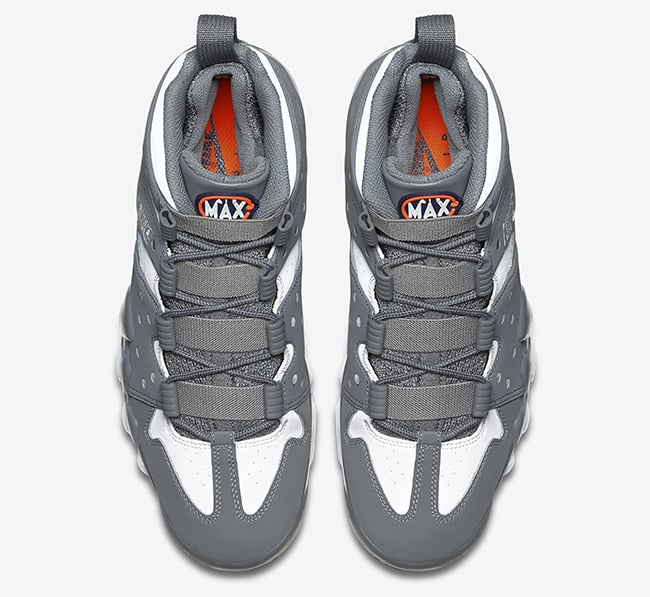 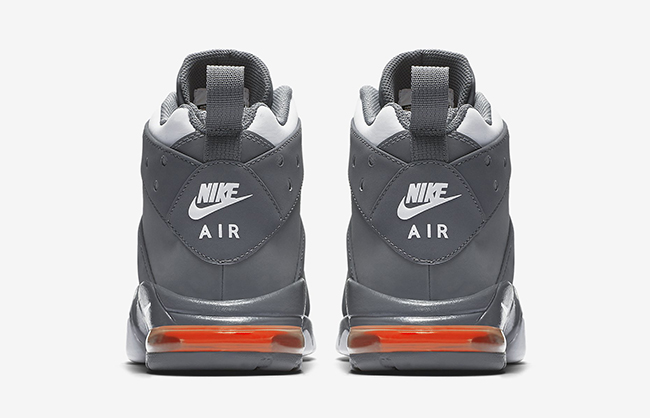 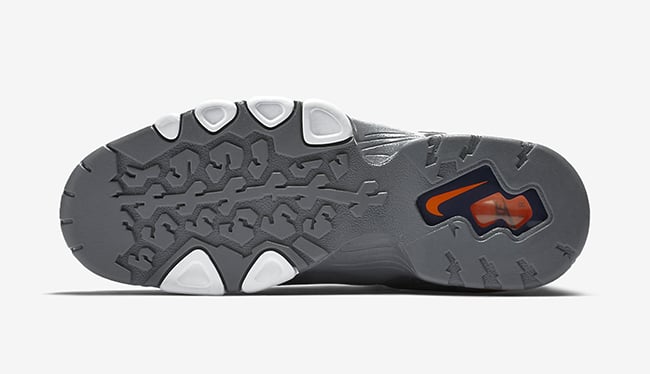