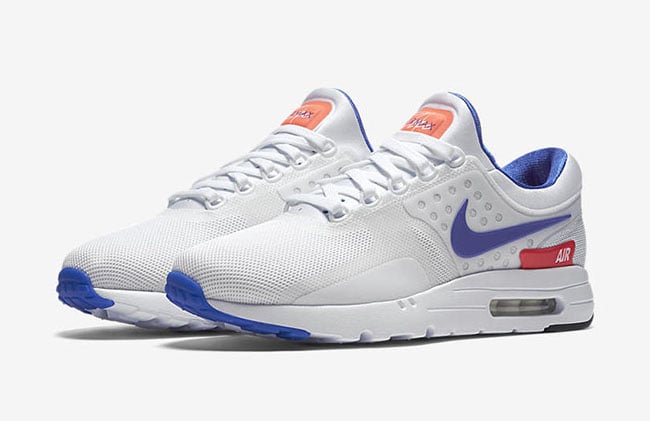 The Air Max 180 which was originally released in 1991 will live on through the Nike Air Max Zero which is dressed in White, Ultramarine, Solar Red and Black. Ultramarine which is a shade of Blue is seen on the Swoosh, liner and hinted on the outsole while Solar Red lands on the heel branding and side.

Keep scrolling to check out more images of the Nike Air Max Zero Ultramarine which will give you a closer look. At the time of writing, the shoes are now landing at select Nike Sportswear retailers which includes Toronto’s Capsule. While a stateside release is unknown, they should be available in the coming weeks. 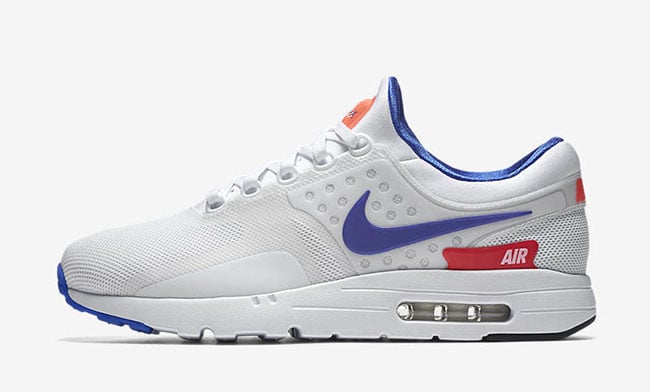 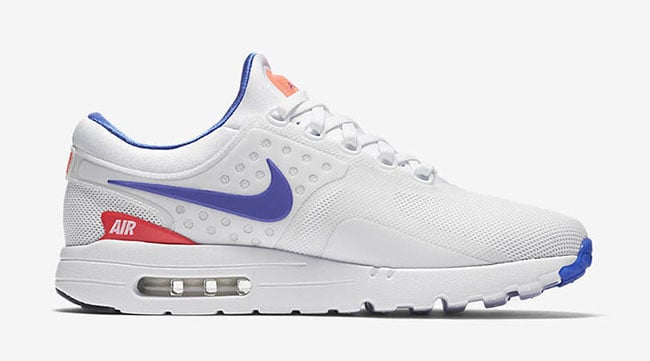 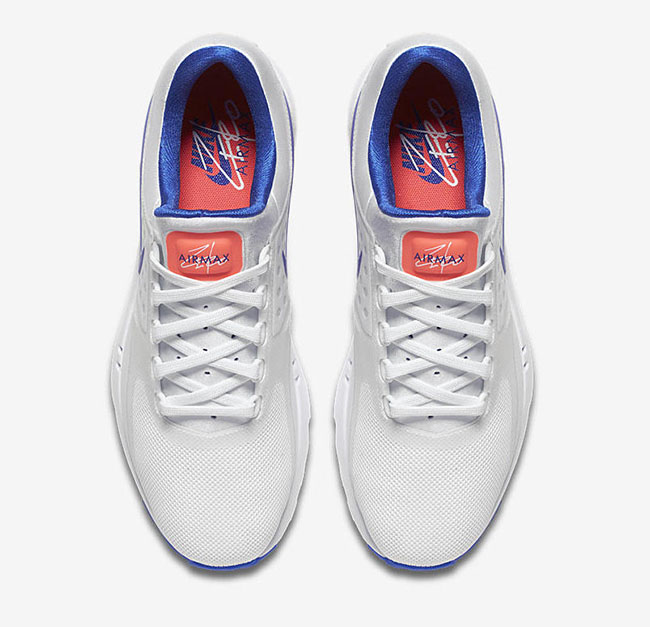 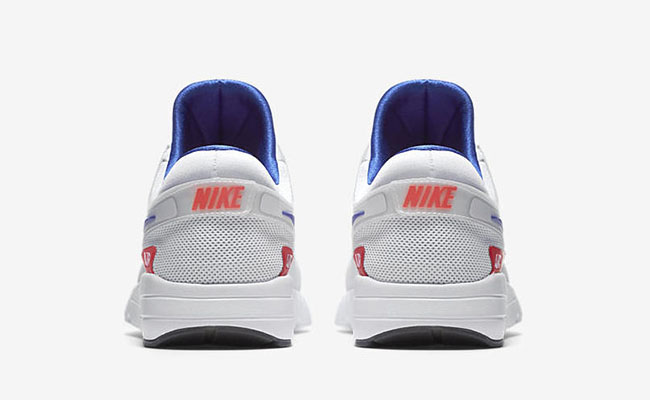 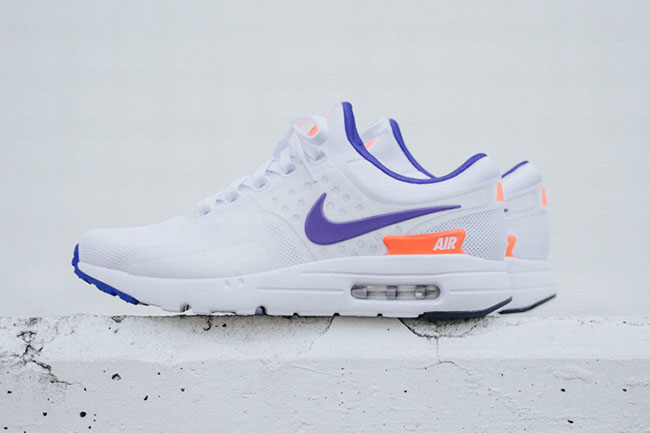 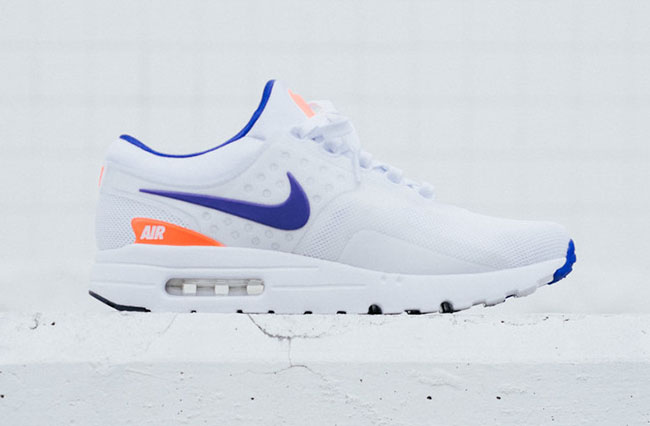 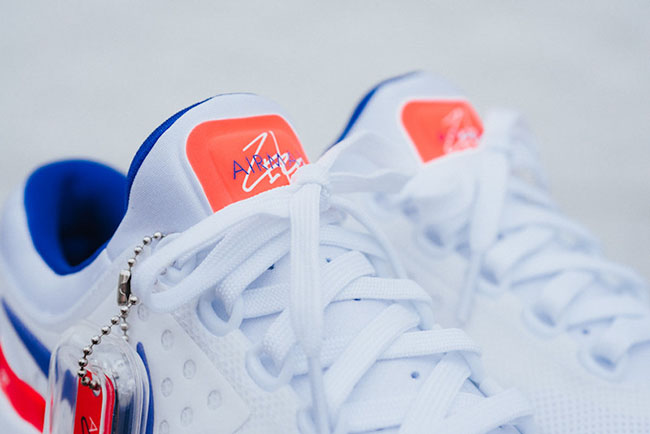 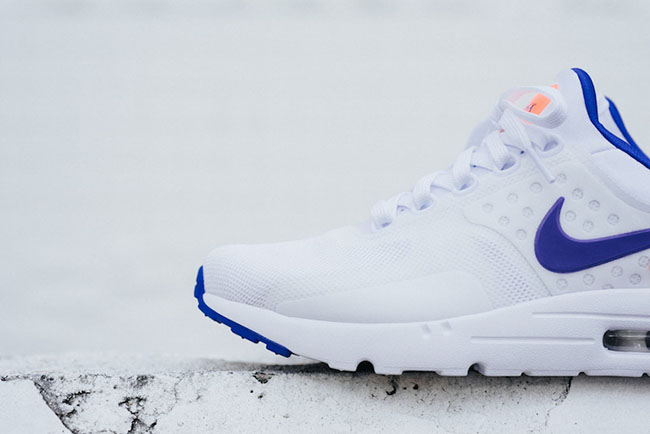 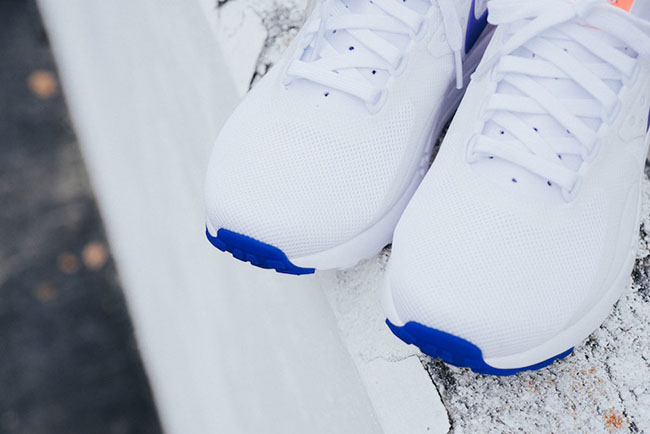 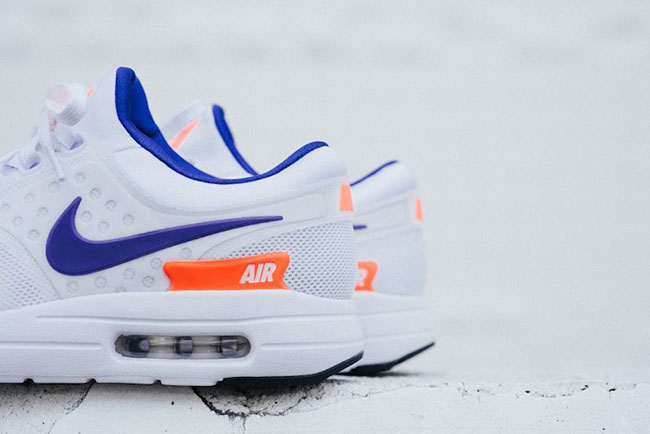 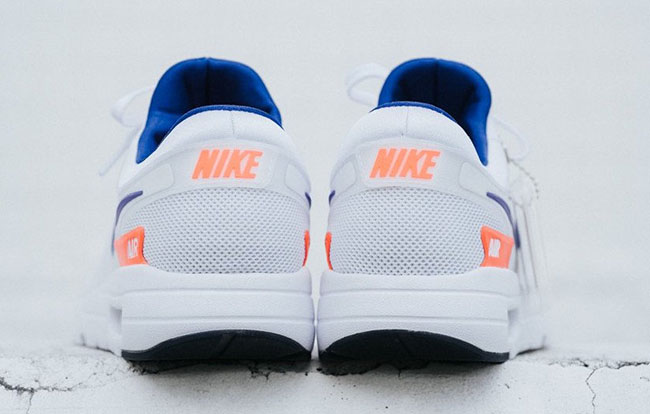 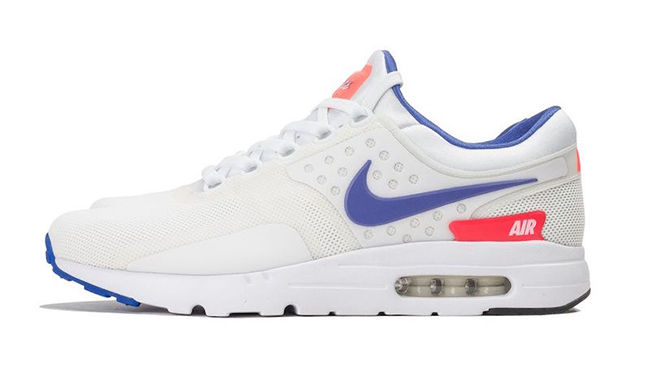 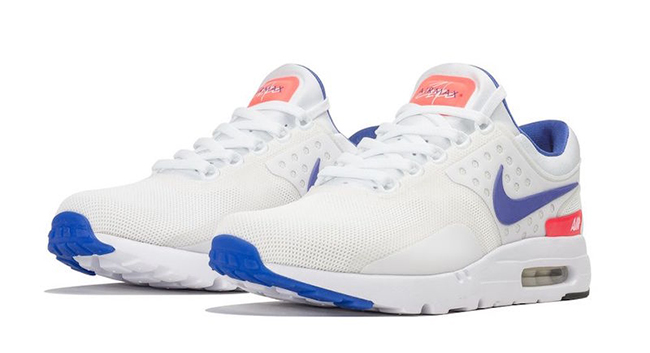 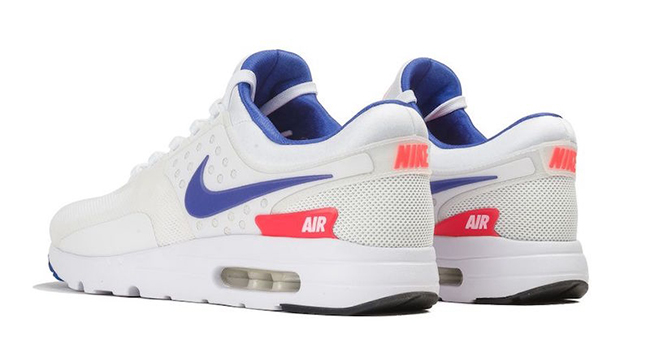