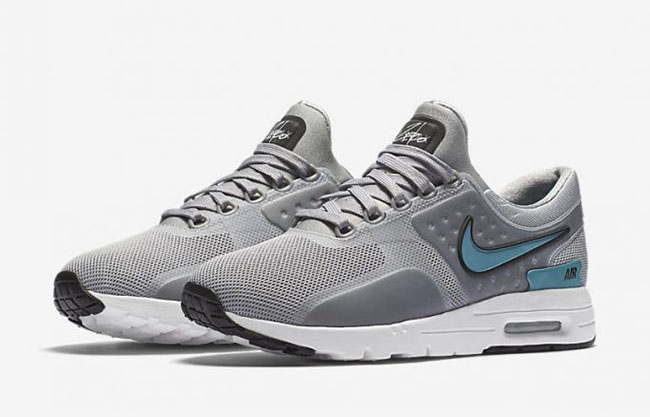 Nike Sportswear will release the Nike Air Max Zero ‘Mineral Blue’ during the Holiday season. This launch will also be one of a few to release during December as a women’s exclusive.

Looking closer at this Nike Air Max Zero, they are dressed in a Matte Silver and Mineral Blue color combination. Throughout the uppers is the use of Silver while constructed with mesh and fuse. In addition, we have Blue across the Nike Swoosh and by the heel. Other highlights include a White midsole while most of the outsole is covered in the same shade with hits of Black.

The ‘Mineral Blue’ Nike Air Max Zero for women is scheduled to release at select Nike Sportswear retailers on December 5th, 2016. Retail price will be $150. 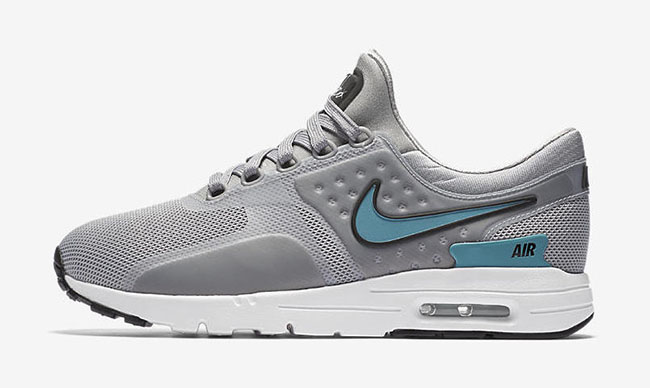 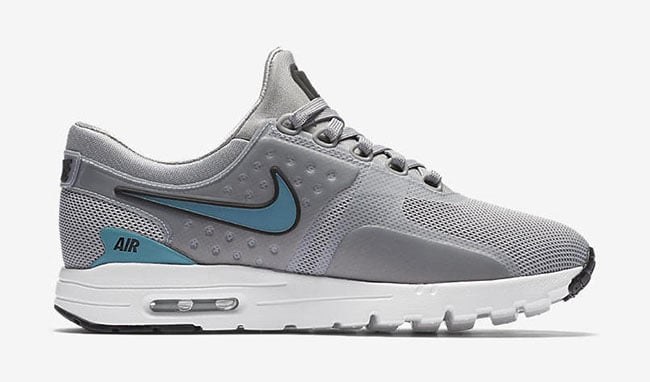 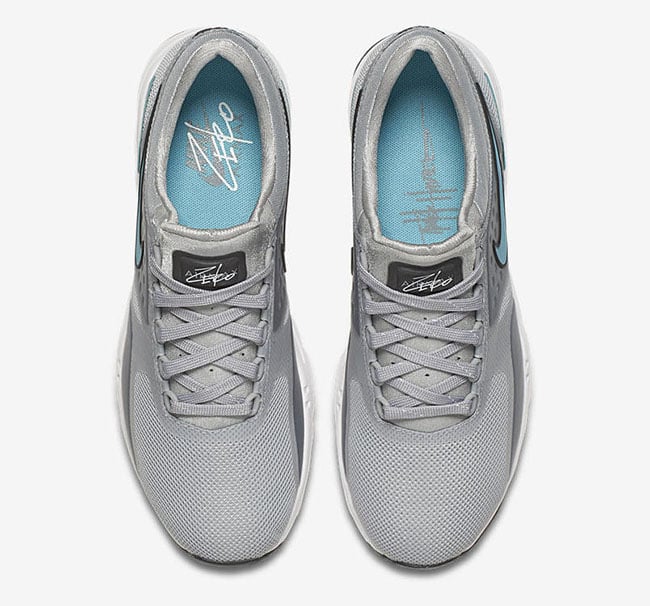 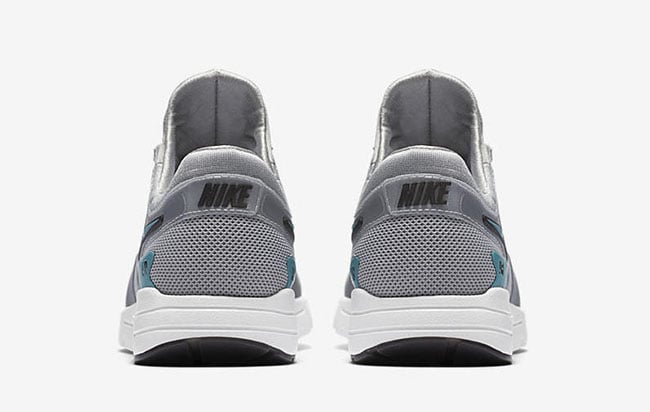